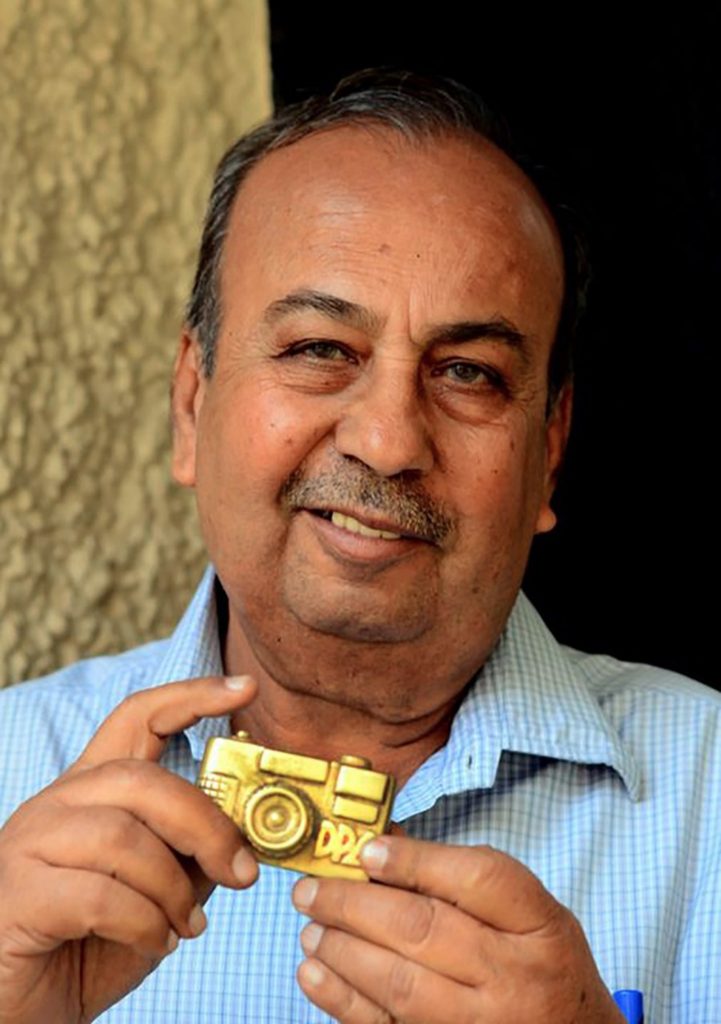 Veteran photojournalist Mukesh Parpiani received an award for Lifetime Achievement and the Akademia Honorary Fellowship by the Andhra Pradesh Photography Akademi. In his five-decade-long career, Mr. Parpiani has shaped Indian photojournalism with his unwavering resolve. The organisation has also decided to launch his book, To the Four Corners. However, the event has been postponed due to the ongoing pandemic. 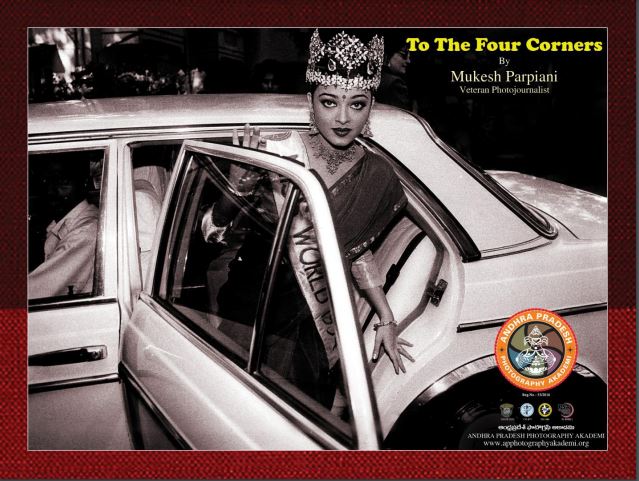 Mr. Parpiani’s career began in 1981 when Russi Karanjia offered him a job as a photojournalist at The Daily. In the 1990s, he was appointed as the Photo Editor at The Indian Express, and later at Mid-Day, where he worked for another decade. In 2009, Mr. Parpiani retired, but immediately joined the National Centre of Performing Arts (NCPA) as the head of Piramal Gallery, where he still continues to work.

“The credit of my entire success goes to my editors and publishers like Russi Karanjia, Vivek Goenka, and Tariq Ansari. Due to their support, I was able to work with renowned editors and journalists. I am highly obliged to Mr. Khushroo N. Suntook, Chairman of NCPA and my colleagues for supporting me in my mission,” he said.