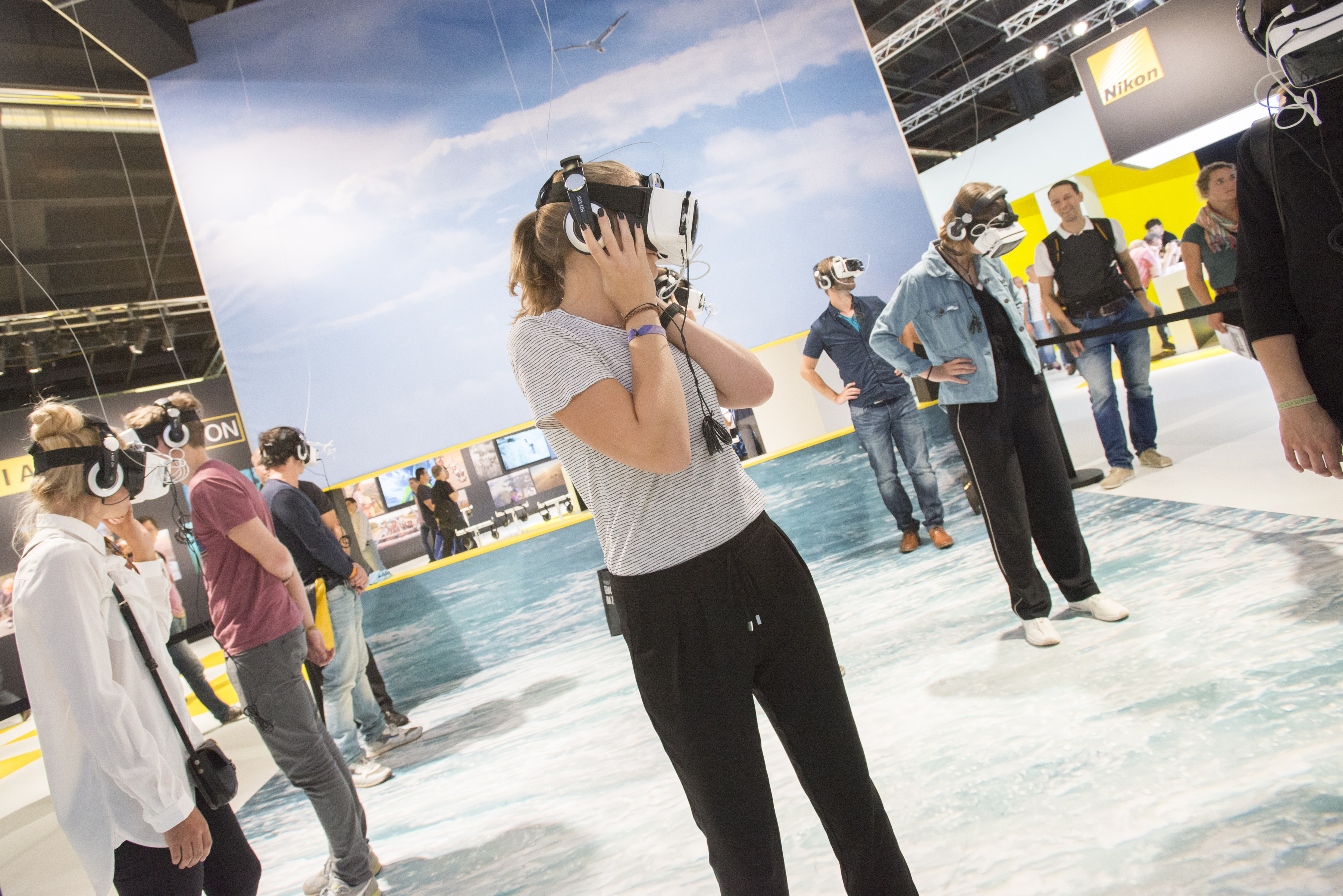 photokina, the world’s leading trade fair for photography, video, and imaging held in Cologne saw 191,000 visitors and exhibitors amongst which there were 983 exhibitors from 42 countries and private visitors with a large number of product innovations from all areas of the imaging workflow. The concept of the trade fair under the umbrella “Imaging Unlimited” came completely to bear in all sections as younger users found their way to the Cologne exhibition halls. Their curiosity and interest in all aspects of imaging, also brought the time with them to consider new technologies and services. In the process, more photos were taken, films made and shared than ever before. Nearly 34,000 tweets with the hashtag photokina travelled around the world in the week of the trade fair alone. The societal megatrend of the image as a universal language continues. A focus on the “decisive and unique moment” was evident as an overarching trend at photokina.

Concentration was evident as the overarching trend at photokina 2016. Technological progress is revolutionizing the photography of moments. Around 40 percent of private visitors said they were at the photokina for the first time in 2016. The number of trade visitors remained at a stable level. The success of photokina 2016 is reflected in the figures: the share of visitors aged less than 30 increased by around a fifth. According to statistics, around 15,000 images were uploaded into publicly accessible areas of the social web and nearly 1,500 videos were shared worldwide in the week of the trade fair in connection with photokina.

The boom of the instant cameras and the demand for individual output solutions is also increasing like new textures, formats and creative impulses for photo books and scrapbooks. Attention was paid to sustainability in production. The new cameras and lenses presented at photokina 2016 addressed the individual needs of professional users and ambitious hobby photographers. Whether 4K/6K photo function, exchangeable viewfinders, flexibly useable camera systems or recordings in RAW format that can be instantly edited: photographers today receive a maximum of support when it comes to capturing the “decisive moment”. In addition to the refinement of the technology, camera and lens manufacturers continued to attach importance to aesthetics.photokina also offered filmers a range of solutions for the recording and processing of moving images, both for the professional segment and for video beginners. Imaging presented itself as individual and diversified when action photography, 360-degree recordings or multicopters were involved. This was shown in the different designs and technologies of the new products presented. Smart and networked solutions played an important role at photokina 2016.