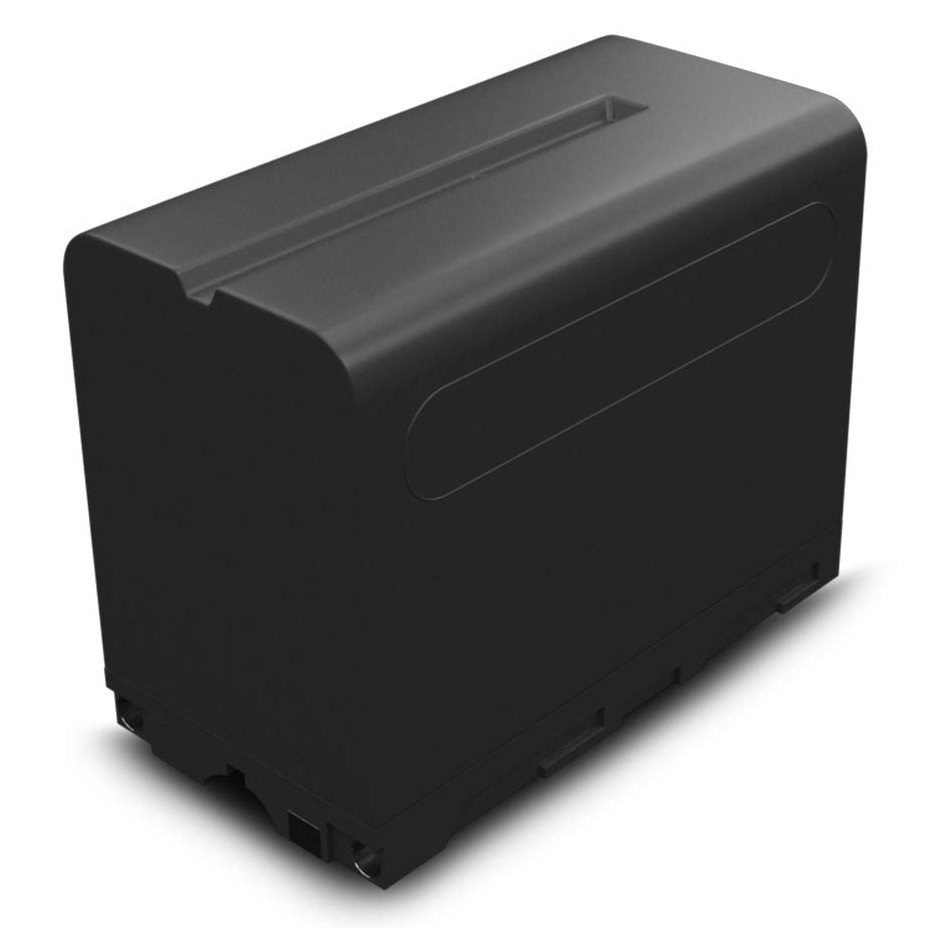 Amongst the many accessory Digitek manufactures and distributes, the company has also introduced a new battery for Sony cameras, the F-960/F-970 MU. It has a Li-ion cell type, and is compatible with a variety of equipment by Sony including the HXR-MC2000, HVL-20DW2 video light, HVR-V1, and others. The F-960/F-970 MU has 7.4 voltage and 9000mAh 6.6 watts capacity. It can be charged using a wall adapter, a car charger and a power bank.