The CPB Foundation encourages and develops the visual language of young students through photography across Chennai. I captured this image to highlight the colour contrast between the building and the sky. To make sure that the photo has a subject, I waited patiently and when I saw a crow flying close to the building, I immediately clicked this picture. I used a vertical frame and low angle to cover the entire building, and hence, I like this photo. Photograph/Arul D., Government Higher Secondary School, Chinnasekkadu

The Chennai Photo Biennale has conducted photography workshops for over 265 school students across Chennai from November 2018 to January 2019. Photography is a medium that breaks barriers, engages, and teaches in a democratic fashion. Children are much more exposed to technology than ever before and CPB aimed to tap their potential and nurture them through its visual education program.

The workshops, which were divided into two segments, consisted of students from government and private schools, and were between the age group of 12 to 16 years. The first sessions taught them the basics of photography such as light, composition and framing. Following that, the CPB Foundation selected 25 promising students to attend an advanced photography workshop on visual storytelling. The camp, which was the first of its kind, being residential in format, united students from across Chennai as they learned photography through smartphones. 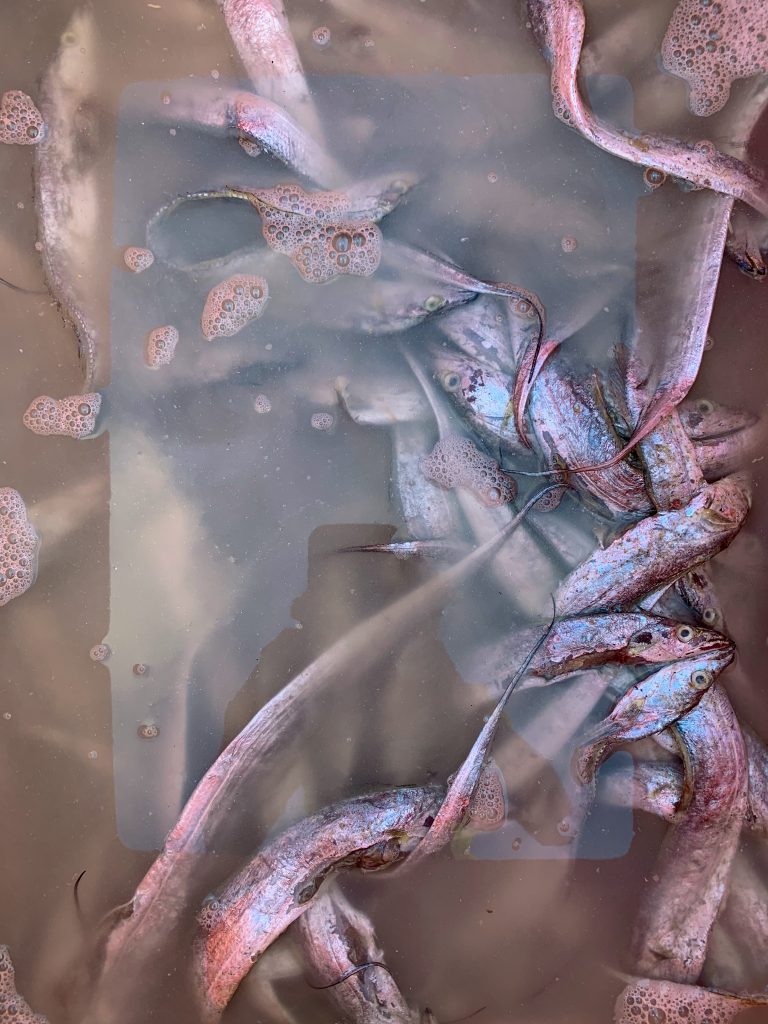 During their rigorous training, students began their early mornings on the beach capturing the sea and the shore, their surroundings and the livelihood of fishermen during the golden hour. On the other hand, their evenings were spent in the narrow alleys of the fishing village, which allowed them to further interact and get a deeper understanding of their subjects.

“From the very beginning of planning CPB 2019, we wanted a program that would reach out to School students as we wanted to really start the appreciation for this art form with younger age groups. Photography is one of the most accessible forms of self-representation and documentation. We felt it is important to teach students the importance of visual language; moving beyond the “selfie” and towards creating meaningful yet well thought out images. 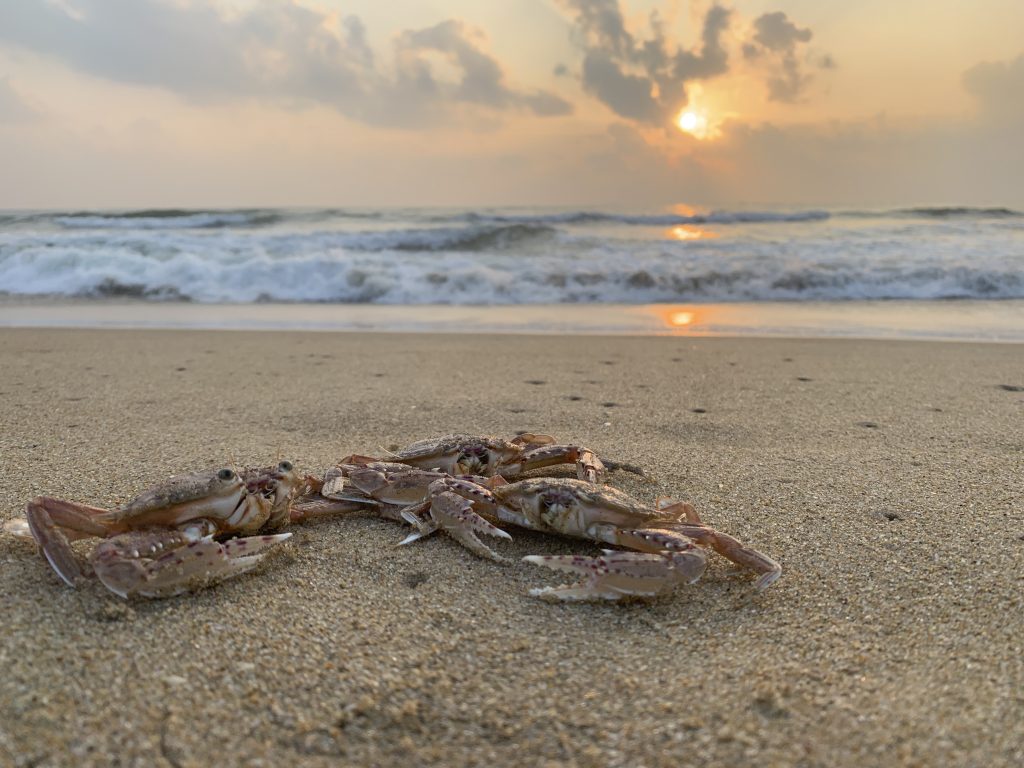 I chose sea life as my theme for the workshop. When I saw these crabs on the shore, I immediately tried to compose a low angle shot using rule of thirds. I had to lie down on the sand to get the right frame. I am glad that I could click a photo of this crab family. Photograph/Manikandan K. Government Higher Secondary School, Chinnasekkadu

The 25 Students were selected by the CPB education team comprising of myself, Madhumita and Thivyan. The goal was to get an equal mix of students from our private and government school students, and also to ensure a balanced gender ratio,” said Gayatri Nair, CPB Founding member. The CPB iPhone PhotoCamp Student Showcase is being exhibited at the Egmore Museum, Chennai, till 24 March. 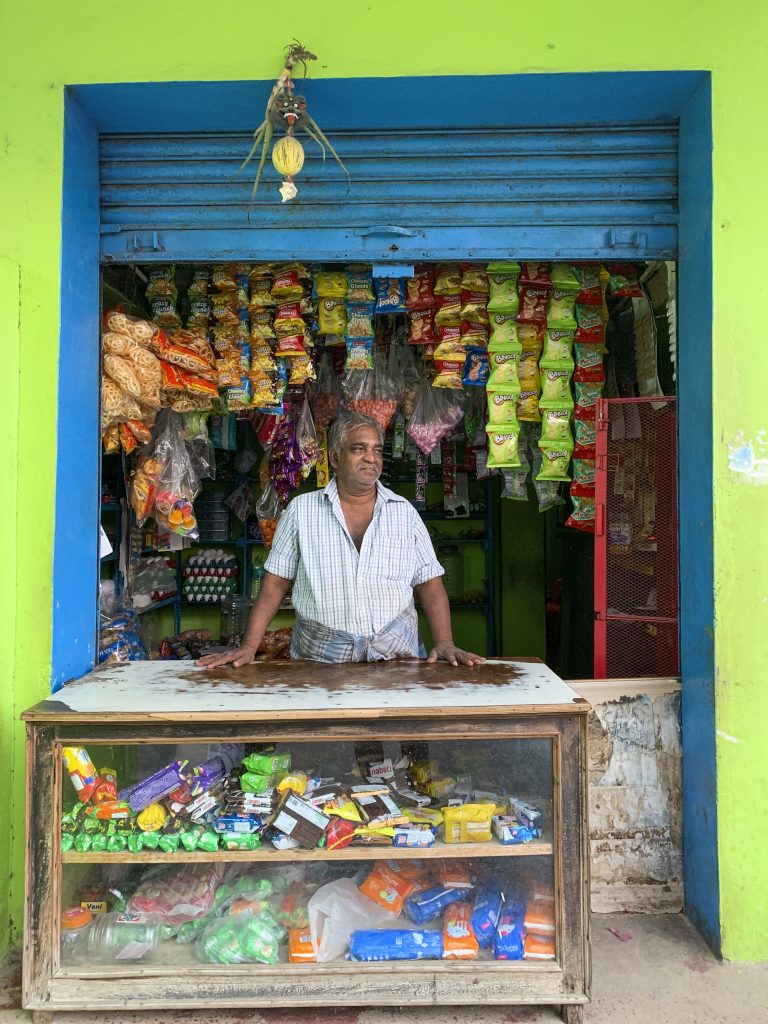 I clicked this picture as I felt it conveyed a lot about our subject and how he has hope in his eyes. I fee this picture portrays the subject in his true self, hardworking, optimistic and a person in a very colourful background with his even colourful smile. Also, I really like this picture because I was able to combine colour contrast and frame within a frame, in one single image. Photograph/C.K. Suke Bhargav, D.A.V. Boys Senior Secondary School 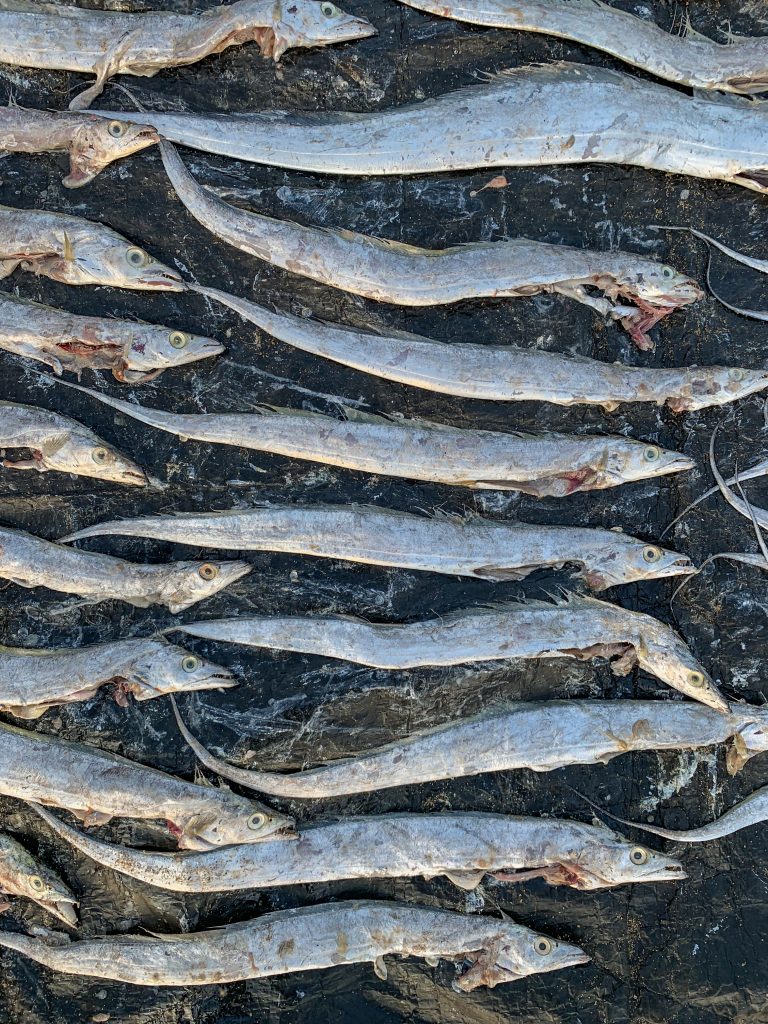 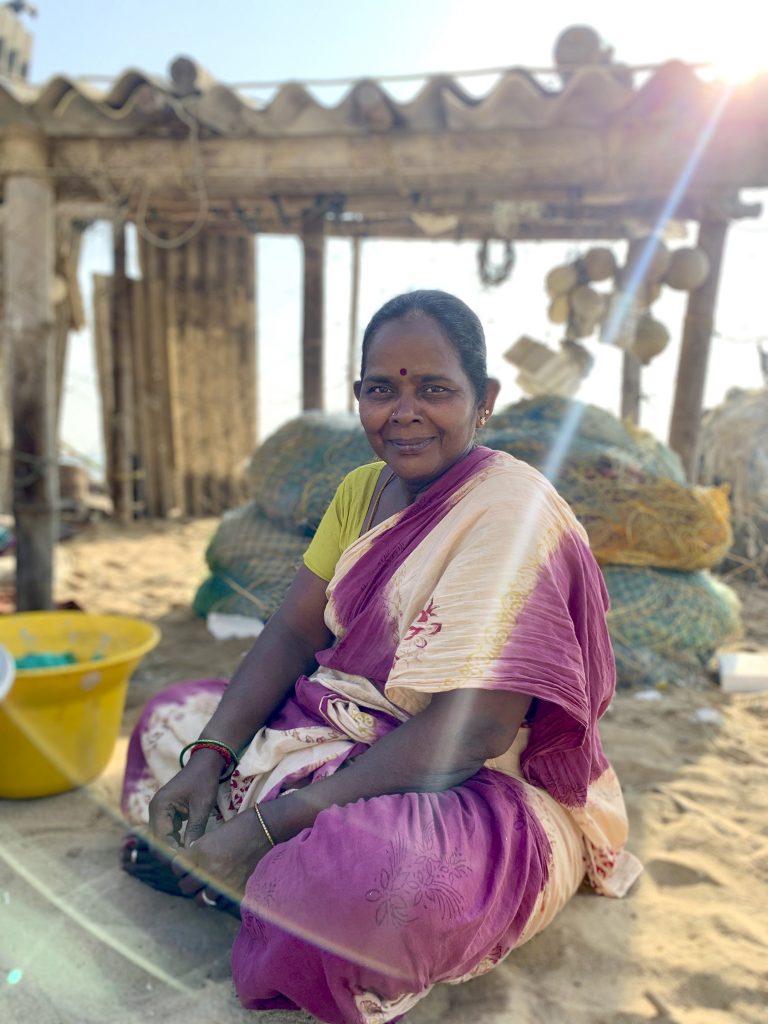 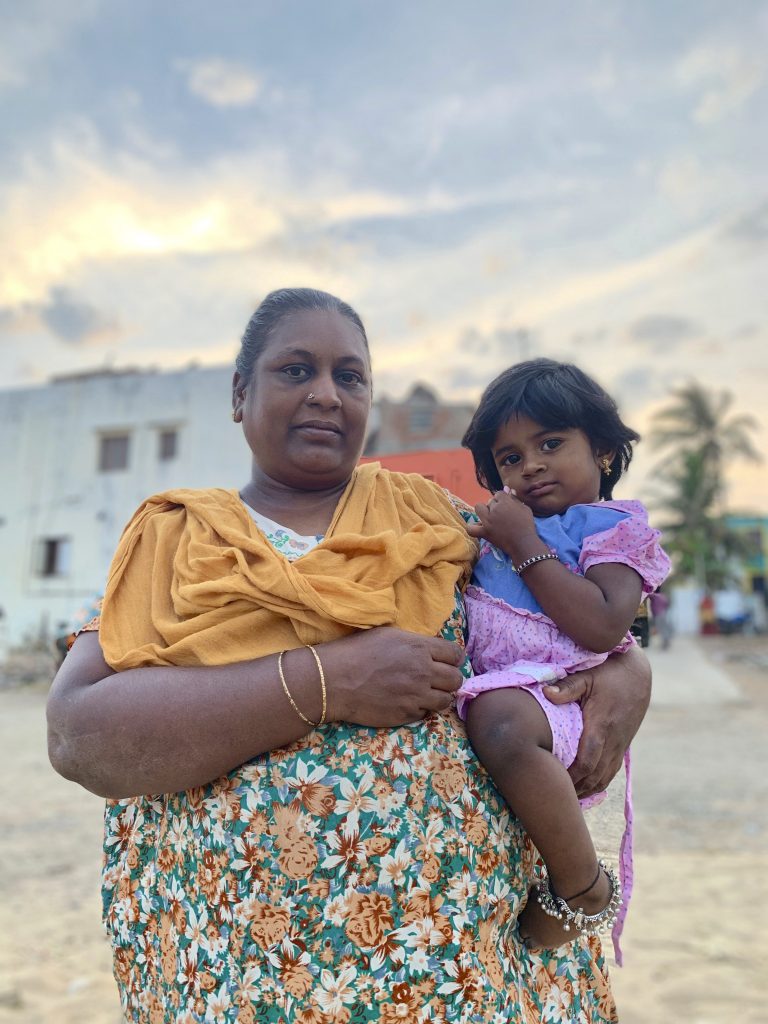 I used portrait mode to click this picture. I learnt something which was extremely useful especially in taking this particular photo, which was to keep the phone straight, and to mainly focus on the subject, and not on the little distractions in the background. I really like this picture, their eyes show the calmness within them, but the seriousness on their faces tell you a lot more about the two. The background also tells you about the conditions in which they were living in. Photograph/Saadhya V Rajaram, D.A.V. Girls Senior Secondary School I wanted to portray the hard lives of fishermen and their everyday activities on the beach. This is a photo of a particular fisherman getting ready, before he ventures out into the ocean. The colour contrast and light are what impressed me to click the photo the way I did. I wanted to keep the sun behind him, to show that there is light, there is hope in his life despite all the hardships he goes through to make ends meet. Photograph/Kavya, Velammal Global School