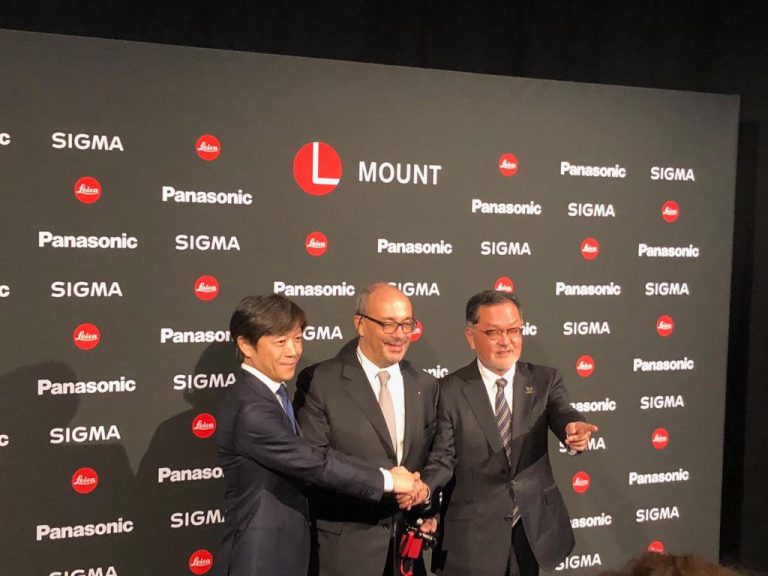 photokina, the world’s leading trade fair in imaging and photographic industries, was held from  26-29 September in Cologne, Germany. The trade fair displayed several exhibitions, galleries and saw various exciting launches over the course of the fair. Here is a look at some of the most exciting news from photokina 2018!

The L-Mount Alliance
Panasonic, Leica and Sigma have come together to produce the ‘L-Mount Alliance’ for full-frame and APS-C sensor cameras. It will feature  Leica’s L-Mount system which was released in 2014 to be used on the company’s TL APS-C and SL full-frame mirrorless models. The Alliance has taken its form to better compete against Nikon, Canon and Sony in the market

Fujifilm GFX-50R
At photokina 2018, Fujifilm has just announced the new medium format camera, the new GFX 50R. The camera is weather-sealed in 64 places and is equipped with a 0.77x, 3.69M-dot OLED viewfinder positioned to the side. The 50R includes a 51.4-megapixel CMOS image sensor and X-Processor Pro image processing engine. It also features Bluetooth Low Energy, an addition from its previous model, which automatically transfers images to mobile devices.

Sigma 56mm f/1.4 lens
Sigma has uncovered the 56mm F1.4 DC DN lens for Micro Four Thirds and Sony E mounts. The lens is equivalent to a 112mm F2.8 lens on full frame and on Sony E mount, it will behave like an 84mm F2.1 equivalent. The maximum magnification is 0.14x.The lens will be part of Sigma’s ‘C’ (for Contemporary) range of lenses.