Over the last few months, 30 photographers and filmmakers have pushed their creativity to shoot two stunning subjects—the Mercedes-Benz CLA and the A-Class. For the second iteration of Frame the Star, after a round of online entries, 22 photographers and 8 filmmakers tackled the urban jungles of Mumbai and Delhi for the semi-final round.

After a panel comprising Swapan Parekh, Amit Ashar, Prashant Godbole, Shantanu Sheorey and Overdrive Editor in Chief, Bertrand D’souza judged the photographs and videos, three photographers : Anindito Mukherjee, Dhruv Dhakan, Hillol Chaudhuri and three videographers : Hardik Patel, Sahil Shah, Sangit Ghorpade, emerged as the finalists. The finale in Pune saw them battle it out for two days to produce the most creative photography and videography, with a two stunning cars as their subjects.

Here’s a look at the awards ceremony that was held at the Mercedes-Benz Auto Hangar in Andheri, Mumbai. 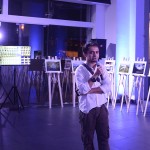 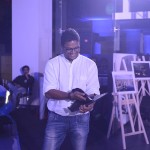 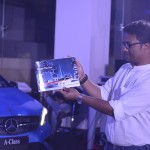 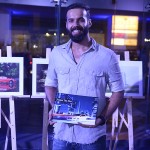 Frame the Star contestant Beej Lakhani with the photobook, which features his image on the cover. Photograph/Sakshi Parikh

Last year’s winner Kevin Nunes talks about his year with the Mercedes-Benz CLA at the event. Photograph/Sakshi Parikh 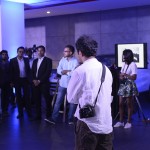 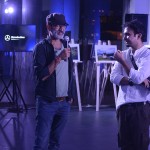 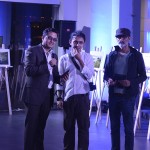 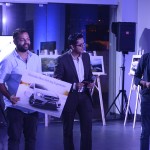 Sahil Shah accepts the award as winner of the video category. Photograph/Sakshi Parikh 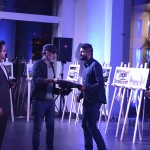 Anindito Mukherjee accepts the award as winner of the photo category. Photograph/Sakshi Parikh 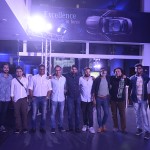 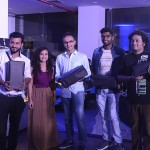 Features Writer Natasha Desai with the runners up of the competition. Photograph/Sakshi Parikh