Zack Seckler captures the magical landscapes of the Okavango Delta and the vast expanse of the Makgadikgadi salt pans in Botswana in a unique way.

This article was originally published in August 2014. 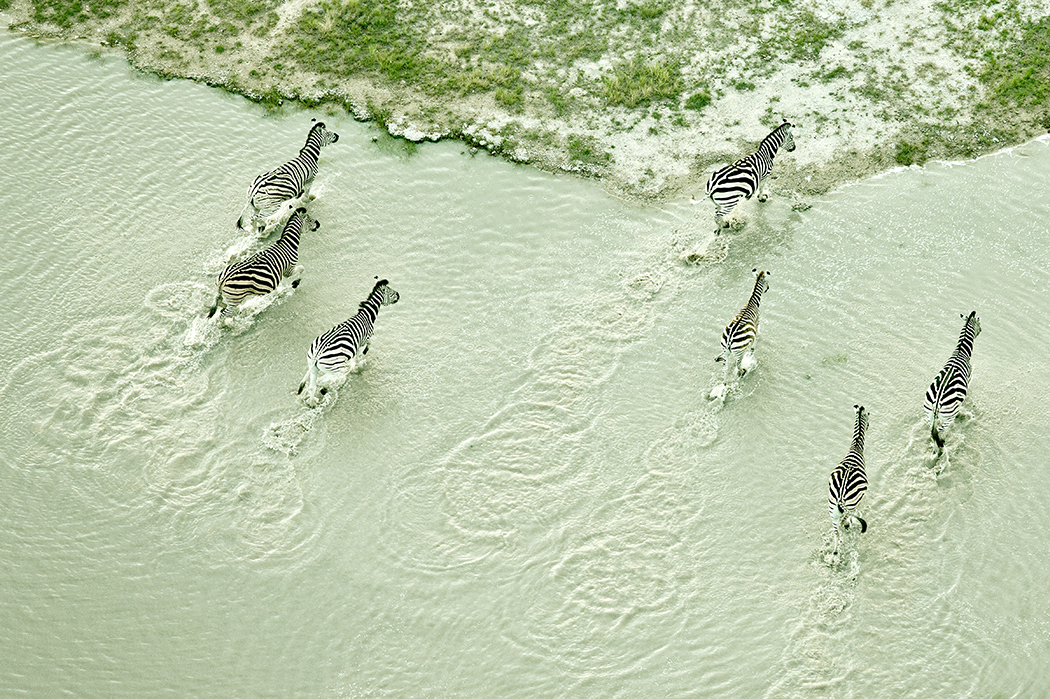 The pilot and I followed these zebras intently as they explored the salt pans. I was attracted to the delicate juxtaposition between the animals’ stripes and the surrounding landscape. Photograph/Zack Seckler

“It was important to me that the images were recognisable as our earth and not just abstractions.”
—Zack Seckler

After I was done with a photography assignment in Botswana for a non-profit organisation, I wanted to see more of the Okavango Delta I was in. What better place to really experience wildlife, than Africa? The delta and the Makgadikgadi pans are both beautiful places to see wildlife in their natural habitat.

The salt pans are vast expanses of land. Seasonally, some portions get covered with water that eventually recedes. The delta, however, is lush and green.

I wanted to make aerial photographs of the landscape, without them being too abstract. The non-profit organisation helped me get in touch with a bush pilot who would take me around in his plane. His aircraft was ultralight, which proved advantageous, as we could fly as close as 50 feet to the ground sometimes!

For me, the whole experience was about capturing this beautiful landscape from a distinctive view. Also, to absorb the contrast between the land and the animals inhabiting it. It gave me perspective on how small we are in the larger scheme of things. It was exhilarating and humbling to see wildlife living the way they are supposed to as opposed to being tamed.
Photograph/Zack Seckler

Things to Keep in Mind When Photographing a Wildlife Habitat

About Zack Seckler
He is a photographer from New York. He first picked up a camera on a trip to India, which inspired him to change his college specialisation from business to photography. His work has been featured in ‘GQ’, ‘Harper’s Bazaar’ and ‘New York Magazine’. You can view more of his work on his website and his Instagram. 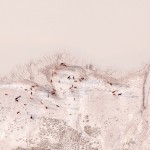 I was drawn to the complex forms as this herd of cattle sought out a drink of water in the early morning light. Photograph/Zack Seckler 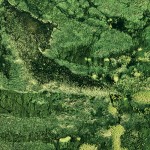 Out in the delta, nature was flourishing and running its course, untouched and undisturbed by man. Photograph/Zack Seckler 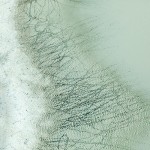 Animal tracks on the ground are sometimes lost in translation. From above, however, they look beautiful. Photograph/Zack Seckler 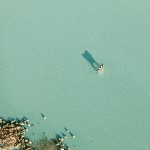 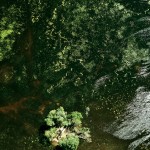 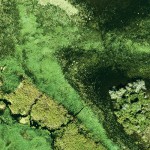 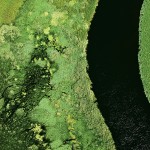 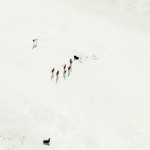 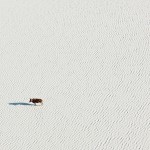 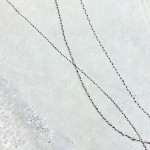 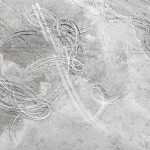 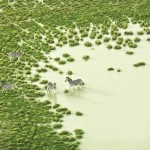