Here is a look at the most intriguing photographs from the Sports–Singles category of the World Press Photo 2021 contest. 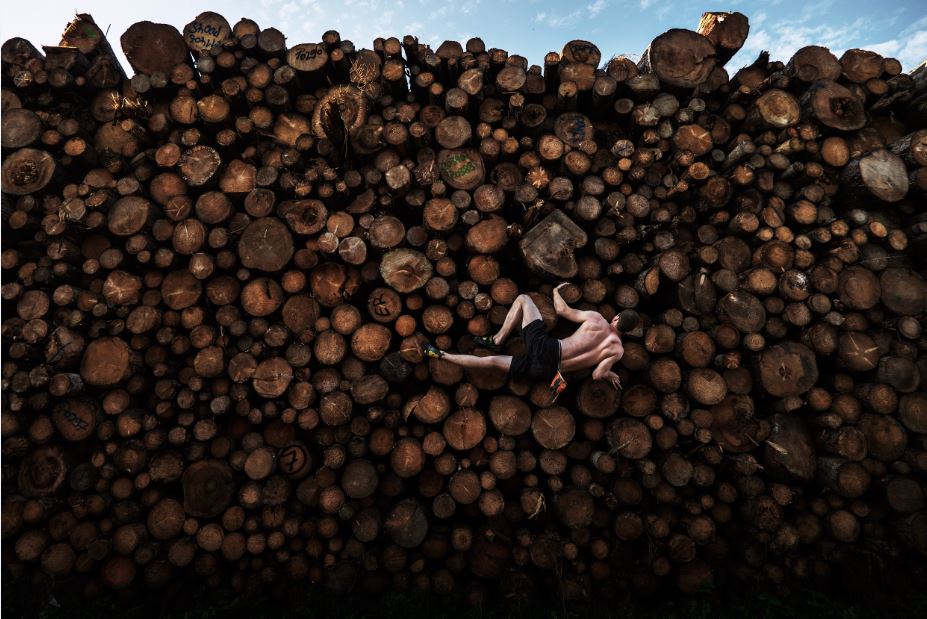 Georg climbs a log pile while training for bouldering, in Kochel am See, Bavaria, Germany, on 15 September. 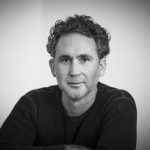 Log Pile Bouldering: Bouldering entails climbing on small rock formations and boulders of usually no more than six meters in height, without ropes or harnesses. Historically, it began as a training activity for more ambitious climbing and mountaineering pursuits, but has evolved into a sport in its own right. Rock-climbing gyms and sports facilities in Munich were closed as a result of the ongoing COVID-19 pandemic, so athletes had become creative in their training methods. 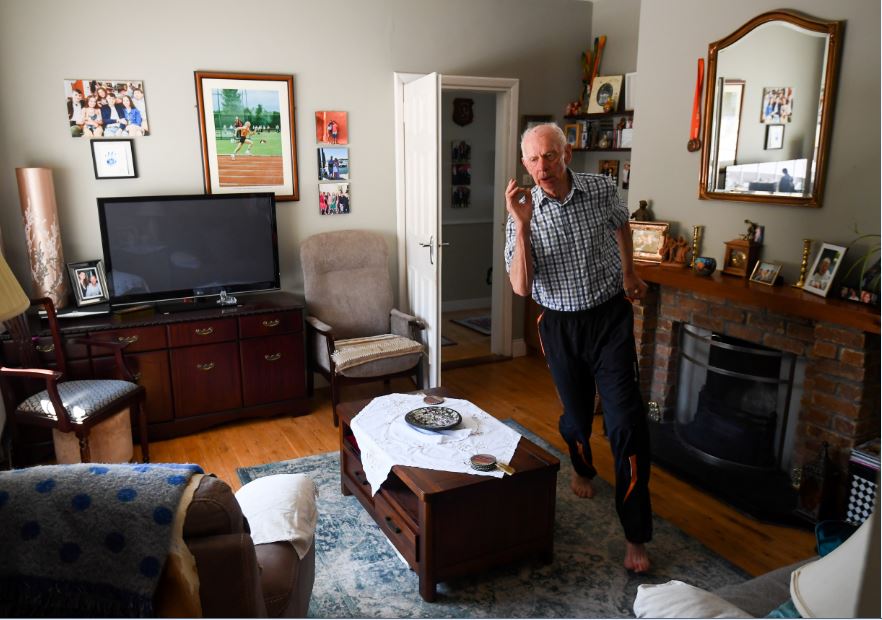 Masters athlete Pat Naughton (87) trains at his home in Nenagh, County Tipperary, Ireland, while under COVID-19 lockdown restrictions, on 4 May. 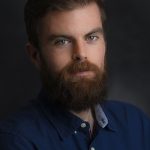 Stephen McCarthy is staff photographer at Sportsfile photography agency based in Dublin, Ireland. His list of accolades includes seven Press Photographers Association of Ireland awards across the Sports and Reportage categories as well as a World Press Photo award in 2018 for his image ‘Steaming Scrum’.

Home Training: Naughton retired from athletics in his late 20s, having won his third Irish decathlon title, but took up the sport again as he approached 40. Masters athletics is a class comprising athletes over the age of 30, divided into age categories, each spanning five years. Events include track and field, road running and cross-country running. People as old as 105 have competed. A global governing body, World Masters Athletics, coordinates official world rankings for athletes. Since taking up sports at a masters level, Naughton has competed in the 60 meters and in long jump, high jump and shot put, winning more than 330 medals. 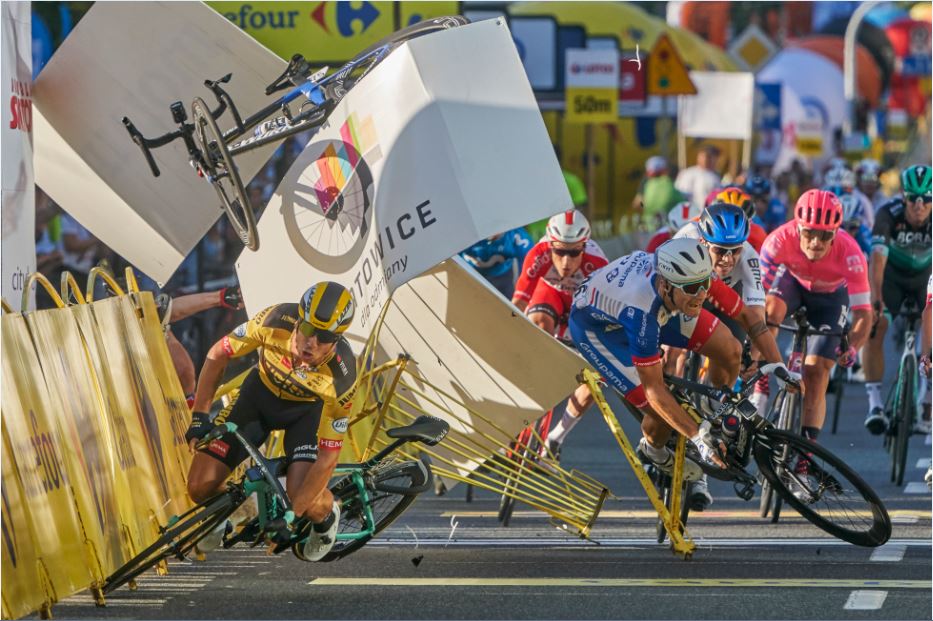 Dutch cyclist, Dylan Groenewegen (left), crashes meters before the finish line, after colliding with fellow countryman Fabio Jakobsen during the first stage of the Tour of Poland, in Katowice, Poland, on 5 August. 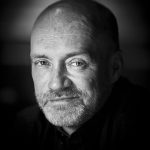 Tomasz Markowski has been a sports photographer for over 20 years. He specializes in ski jumping and cycling photography. Markowski is based in Poland and since 1999 has been working for the Polish sports newspaper Przegląd Sportowy.

Tour of Poland Cycling Crash: Groenewegen had deviated from his line, veering towards the right barrier and leaving little room for Jakobsen, sending him crashing over the barricade. The two had been competing for first place in the stage, and were traveling at around 80 kilometers per hour. Jakobsen sustained severe injuries, underwent a five-hour operation, and spent a week in intensive care. Groenewegen broke his collarbone. He was disqualified from the race and received a nine-month suspension from the Union Cycliste Internationale (UCI). Jakobsen was awarded first place for stage one.