Here is a look at the most alluring pictures from the General News–Singles category of the World Press Photo 2021 contest. 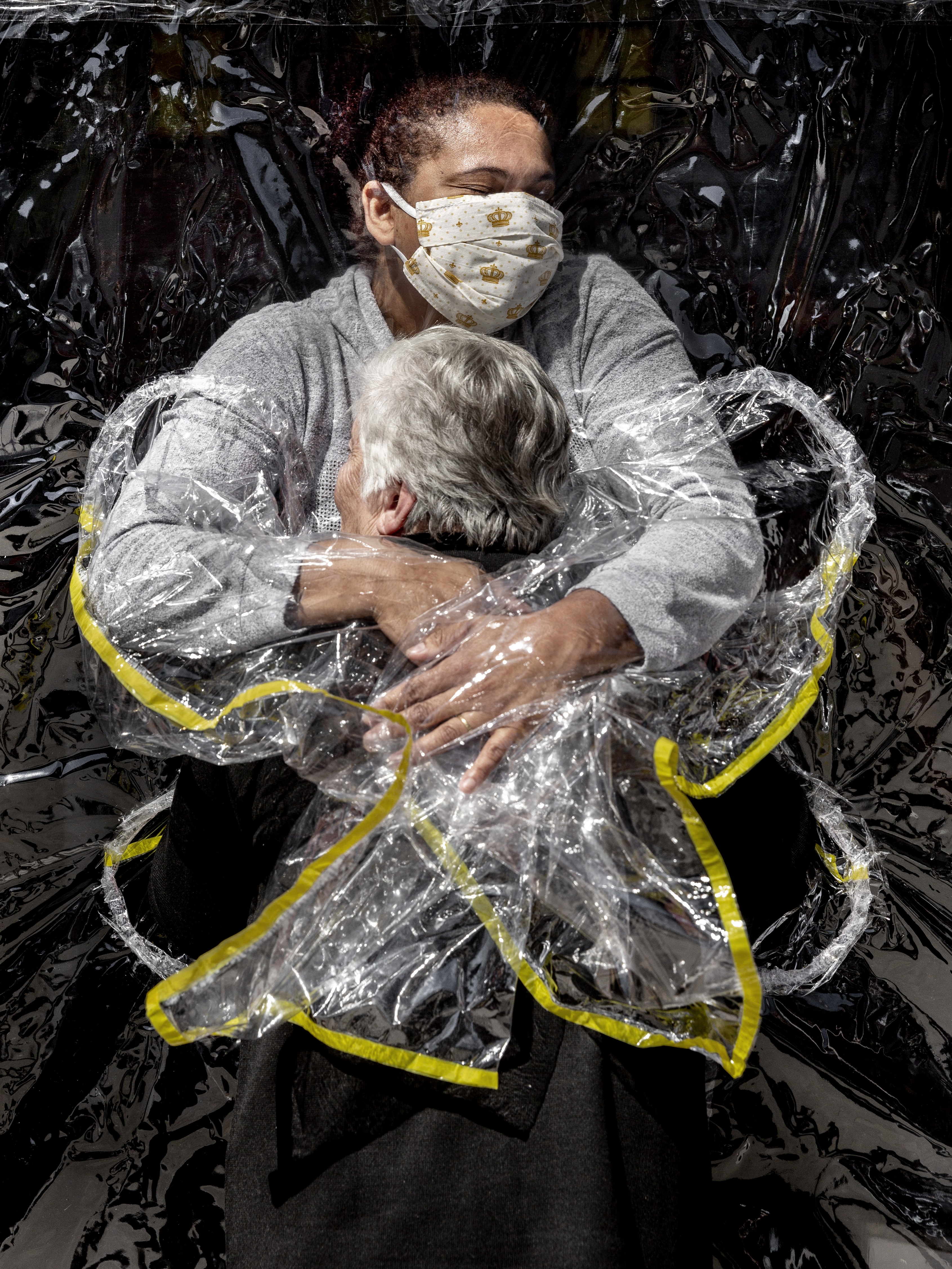 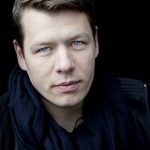 Mads Nissen (1979) is a photographer based in Copenhagen, Denmark. For Nissen photography is all about empathy – creating understanding, a closeness and intimacy. He strives to build that connection while focusing on contemporary social issues such as inequality, human rights violations and our often destructive relationship with nature. Photograph/Morten Rode

The First Embrace: This was the first hug Rosa had received in five months. In March, care homes across the country had closed their doors to all visitors as a result of the COVID-19 pandemic, preventing millions of Brazilians from visiting their elderly relatives. Carers were ordered to keep physical contact with the vulnerable to an absolute minimum. At Viva Bem, a simple invention called ‘the hug curtain’ allowed people to hug each other once again. The new coronavirus had first appeared in Wuhan, China, at the end of 2019, and by January 2020 had begun to spread around the world. On 11 March, the World Health Organisation declared the COVID-19 outbreak a pandemic. The disease—transmitted mainly via close contact, respiratory droplets, and aerosols—could be fatal, and people over the age of 70 were one of the groups considered most vulnerable to the disease. Brazilian president, Jair Bolsonaro, dismissed claims about the severity of the pandemic and the danger posed by the virus, undermined quarantine measures adopted at state level, and encouraged Brazilians to continue working to keep the economy afloat. Brazil ended 2020 with one of the worst records globally in dealing with the virus, with some 7.7 million reported cases and 1,95,000 deaths. 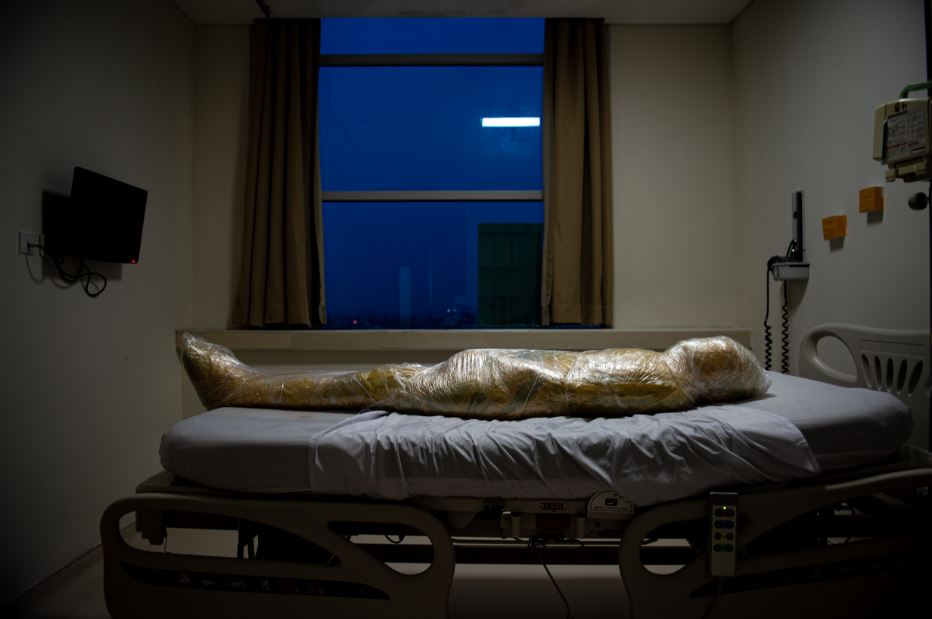 The body of a suspected coronavirus victim, wrapped in yellow infectious-waste plastic, lies awaiting a body bag, in a hospital in Indonesia, on 18 April. 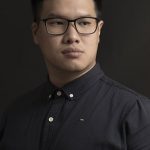 Joshua Irwandi (1991) is a freelance documentary photographer based in Jakarta, Indonesia. While working in West Papua, Indonesia, Irwandi focused on a long-term project on the changes in identity and landscape of the Asmat people. His project Not A Blank Canvas was awarded the 2021 National Geographic Society exploration grant. His work has been featured in National Geographic, The Times of London, and The Guardian.

The Human Cost of COVID-19: Nurses wound plastic around the body and sprayed it with disinfectant, in accordance with Indonesian government protocols. These protocols required COVID-19 victims to be wrapped in plastic and buried quickly to prevent the virus spreading. This meant grieving relatives were unable to follow Muslim funeral practices, which include personally washing the dead and wrapping the corpse in a seamless cloth. The World Health Organisation advised against the use of disinfectant and recommended wrapping bodies in cloth. The potential risk of transmission related to the handling of bodies of COVID-19 victims is considered low, provided that it is carried out by trained medical staff wearing appropriate personal protective equipment (PPE). Around the world, COVID-19 matters were aggravated by misinformation and inadequate reporting. For many, the lack of access to factual evidence and accurate science-based messages about the disease led to confusion, anxiety, and denial. When this image was published it sparked denial and strong reaction across social media. Many who saw it declared it to be a set-up intended to spread fear. By the end of the year, Indonesia had reported around 7,43,000 cases of COVID-19 and more than 22,000 deaths. 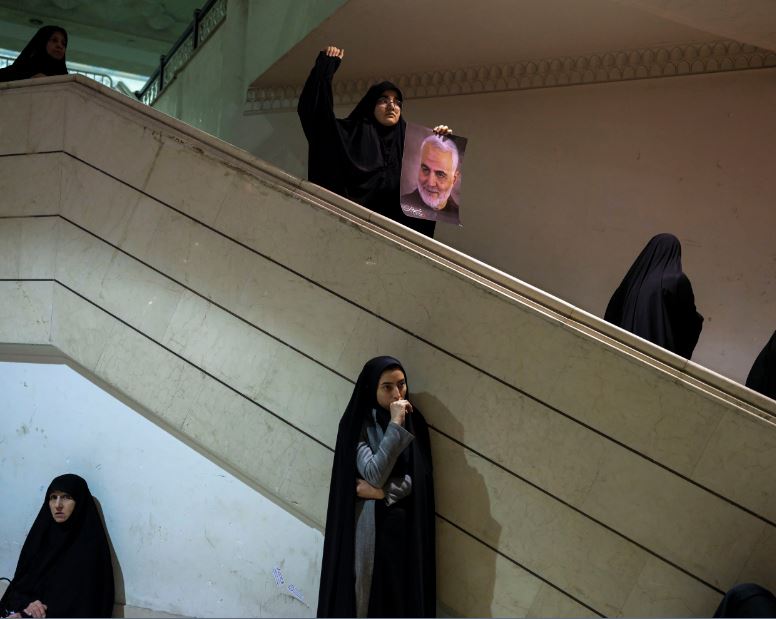 Women mourn the death of Major General Qasem Soleimani, in a mosque in Tehran on 5 January. 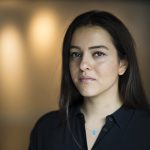 Newsha Tavakolian is a self-taught photojournalist and documentary photographer, currently based in Tehran and working with Magnum Photos.
She began working professionally for the Iranian press at the age of 16 and has since covered regional conflicts, natural disasters and created social documentary projects.
Phtoograph/Frank van Beek

Ceremony to Mourn Qasem Soleimani in Tehran: Major General Qasem Soleimani (62) was killed on 3 January at Baghdad airport, along with other Iran-backed militia figures, in an air strike ordered by US president Donald Trump. The US had pursued Soleimani for years, claiming that operations in neighboring Iraq had killed hundreds of American military personnel, and the Pentagon said the air strike was aimed at deterring future Iranian attack plans. Much of Soleimani’s career had been spent at the top of Iran’s Quds Force— the foreign operations wing of the elite paramilitary Islamic Revolutionary Guard Corps. In recent years, the US had seen him to be the mastermind behind Iran’s expanded influence in proxy conflicts stretching from Iraq and Lebanon to Syria, Yemen, and Afghanistan. Some regional analysts considered him to be the second most powerful man in Iran, after the supreme leader, Ayatollah Ali Khamenei. Soleimani was dubbed a ‘living martyr of the revolution’ by the supreme leader. Millions of Iranians attended funeral ceremonies for him.