Here is a look at the most powerful photographs from the Contemporary Issues–Singles category of the World Press Photo 2021 contest. 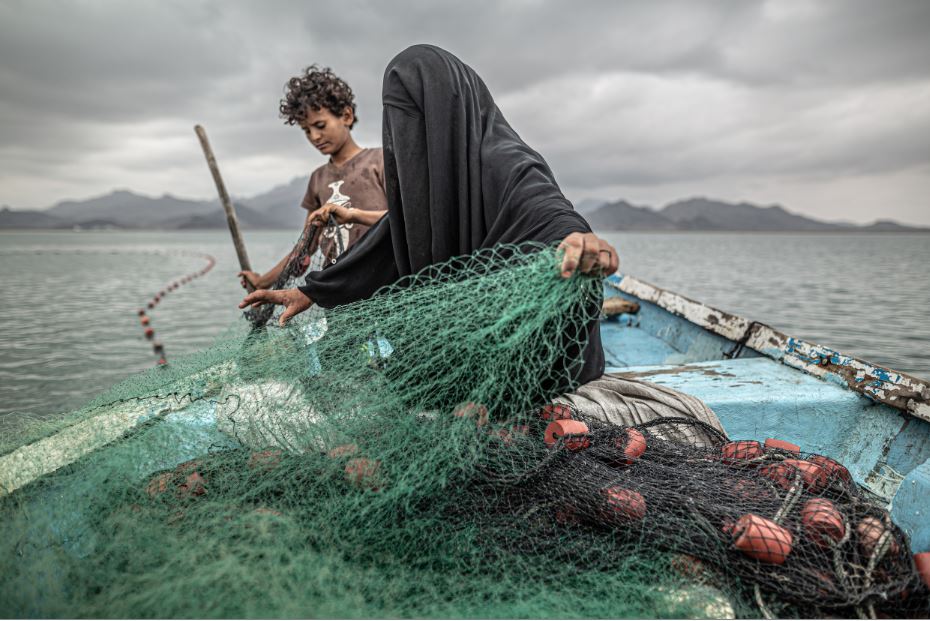 Fatima and her son prepare fishing net on a boat in Khor Omeira bay, Yemen, on 12 February. 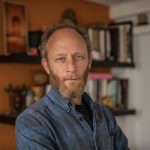 Pablo Tosco is an Argentinian photo-video journalist focused on telling the stories of silenced people.
His work is focused on documenting and the inequalities and tragedies caused by migration and exodus, the migratory route of sub-Saharan people seeking a future in Europe, and the Syrian and Iraqi conflict and its impact on neighbouring countries such as Jordan, Turkey, and Lebanon. Photograph/Sandra Tremoleda

Hunger, Another War Wound: Fatima has nine children. In order to provide for them, she makes a living off fishing. Although her village was devastated by armed conflict in Yemen, Fatima returned to resume her livelihood, buying a boat with money she earned from selling fish. The conflict—between Houthi Shia Muslim rebels and a Sunni Arab coalition led by Saudi Arabia—dates from 2014, and has led to what UNICEF has termed the world’s largest humanitarian crisis. Some 20.1 million people (almost two-thirds of the population) required food assistance at the beginning of 2020, with approximately 80 percent of the population relying on humanitarian aid. A Saudi coalition blockade on Yemen between 2015 and 2017 imposed import restrictions on food, medicines, and fuel. The resulting shortages exacerbated the humanitarian crisis. In many cases, conditions of near-famine were caused not so much by the unavailability of food, but because it became unaffordable, priced out of reach to most Yemenis by import restrictions, soaring transport costs due to fuel scarcity, a collapsing currency, and other man-made supply disruptions. In 2020 conflict intensified, and the situation was made worse by unprecedented heavy rainfall, which made some 300,000 people homeless, locust infestations that destroyed crops, and the effects of the COVID-19 pandemic. 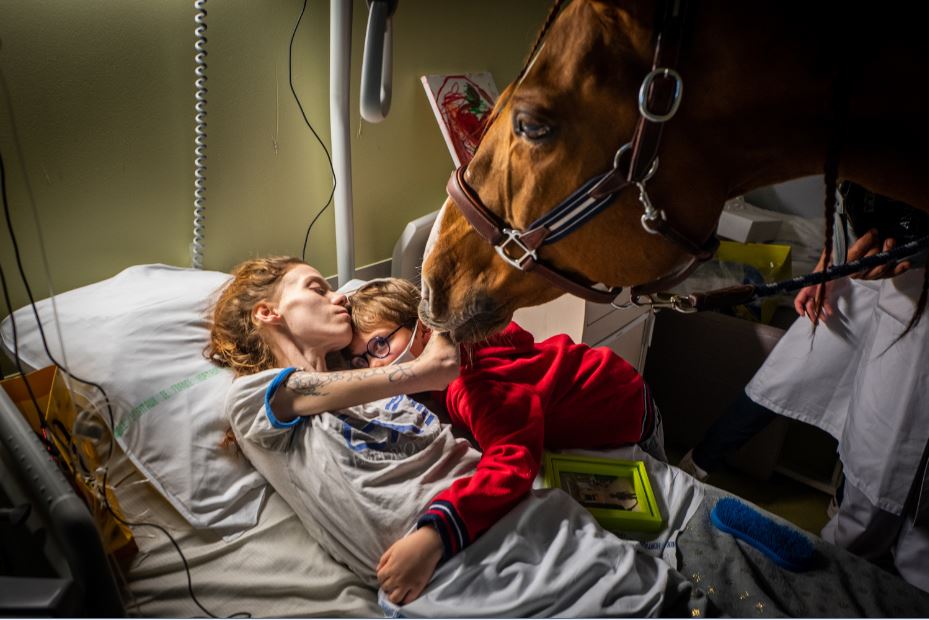 Marion (24), who has metastatic cancer, embraces her son Ethan (7) in the presence of Peyo, a horse used in animal-assisted therapy, in the Séléne Palliative Care Unit at the Centre Hospitalier de Calais, in Calais, France, on 30 November. 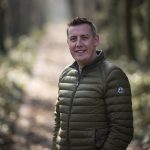 Jérémy Lempin is a freelance news and documentary photographer based in Versailles.
His work focuses on long-term reportage. He is interested in human values ​​and the stories they convey. Photograph/Arnaud Roiné

Doctor Peyo and Mister Hassen: Animal-assisted therapy, also known as pet therapy, is used in many clinical environments, especially in psychological therapy and palliative care. Animals appear to be able to reduce anxiety and stress, and also to have physical effects, such as lowering blood pressure, improving heart rate, or helping in pain management. In hospices, the aim is to use the natural bond between humans and animals to provide comfort, peace, and companionship to terminally ill patients. Horses seem particularly suited for palliative care as they are especially in tune with their surroundings. Peyo works with his trainer Hassen Bouchakou at Les Sabots du Coeur, an organization devoted to animal-assisted therapy, and to scientific research into the subject. He supports around 20 patients each month, and scientists are now studying his instinctive ability to detect cancers and tumours. 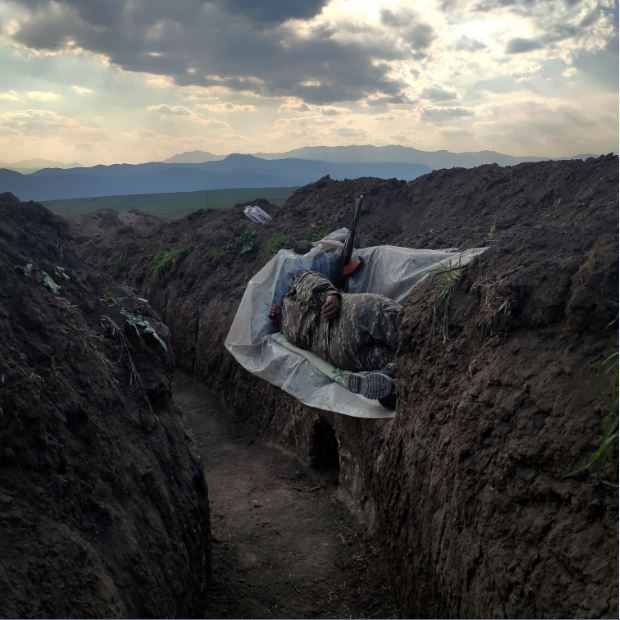 A soldier lies in a trench, resting on a plastic cover, in the northeastern part of Syunik, Nerkin Khndzoresk, Armenia, on 31 October 2020. 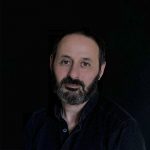 Vaghinak Ghazaryan (1974) is an Armenian freelance photographer based in Yerevan. Ghazaryan has received grants and awards from organizations including the Documentary Photography Production grant from the Open Society Foundations in 2013, the Tatevik- Grand Prix, Tvapatum in 2019 and Stories About Changes at the Media Initiatives Center, Armenia in 2019 among others.

Resting Soldier: The Second Nagorno-Karabakh War began on 27 September, and conflict continued until 9 November. It was the worst fighting between ethnic Armenian forces and Azerbaijan over the disputed territory since the First Nagorno-Karabakh War in the 1990s. The first war ended in an uneasy ceasefire, with ethnic Armenian forces gaining control over a further seven territories adjacent to Nagorno-Karabakh, and proclaiming a de facto independent state, Artsakh. The two sides maintained a tense coexistence, with periodic military clashes which escalated into war in 2020. In a settlement brokered by Russia in November, the parties agreed to cease hostilities. Azerbaijan regained possession of parts of Nagorno-Karabakh and the adjacent territories of Lachin, Kelbajar and Agdam, but the regional capital, Stepanakert, along with certain other territories, were left under ethnic Armenian control. A corridor, patrolled by Russian peacekeepers, will connect Armenia to Stepanakert.