Here is a look at the most awe-inspiring images from the Environment–Singles category of the World Press Photo 2021 contest. 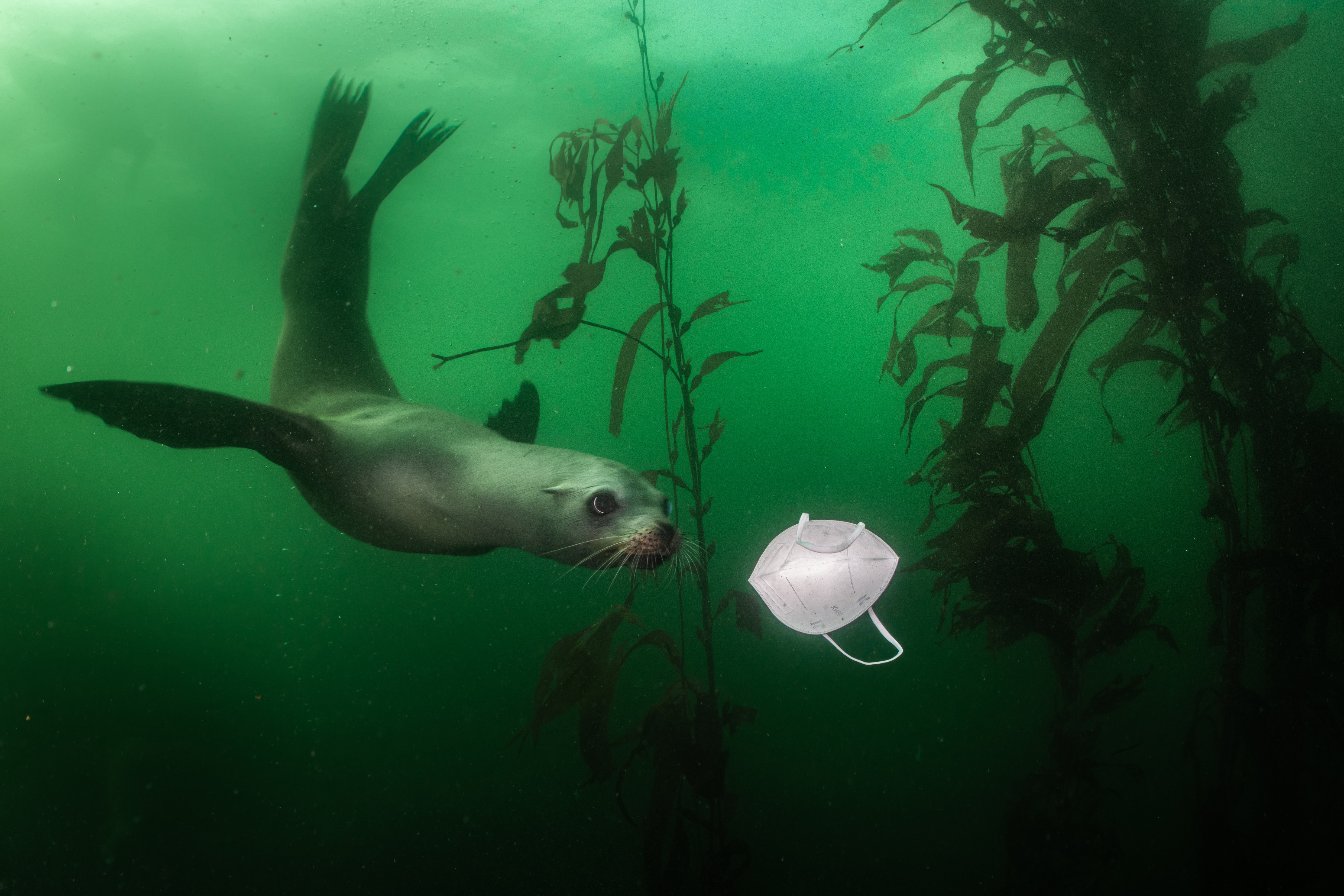 A curious California sea lion swims towards a face mask at the Breakwater dive site in Monterey, California, USA, on 19 November. 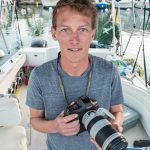 Ralph Pace is a freelance underwater and environmental photographer based in Monterey, California. In his work Pace hopes to act as an interpreter to simplify scientific messages through imagery to tell science and conservation stories. His work has been published and used by NGOs for educational, promotional, advocacy, and identification. Photograph/Flip Nicklin

California Sea Lion Plays with Mask: California sea lions (Zalophus californianus) are playful animals, native to western North America. With COVID-19 lockdowns in place across California, outdoor and natural beauty spots with plenty of wildlife became a popular focus for local travel. In many countries the wearing of face masks outdoors was obligatory. Similar destinations around the world became littered with abandoned masks. The BBC reported an estimated 129 billion disposable face masks and 65 billion throwaway gloves being used each month through the pandemic. Such personal protective equipment (PPE) can be mistaken for food by birds, fish, marine mammals, and other animals. PPE also contains plastic, and so contributes to the eight million tons of plastic that end up in the oceans every year. According to World Animal Protection, every year an estimated 136,000 seals, sea lions, and whales die from plastic entanglement. Surgical masks break down into millions of microplastic particles over time, which are eaten by fish and other animals, and therefore carry contamination back up the food chain, potentially also affecting humans. 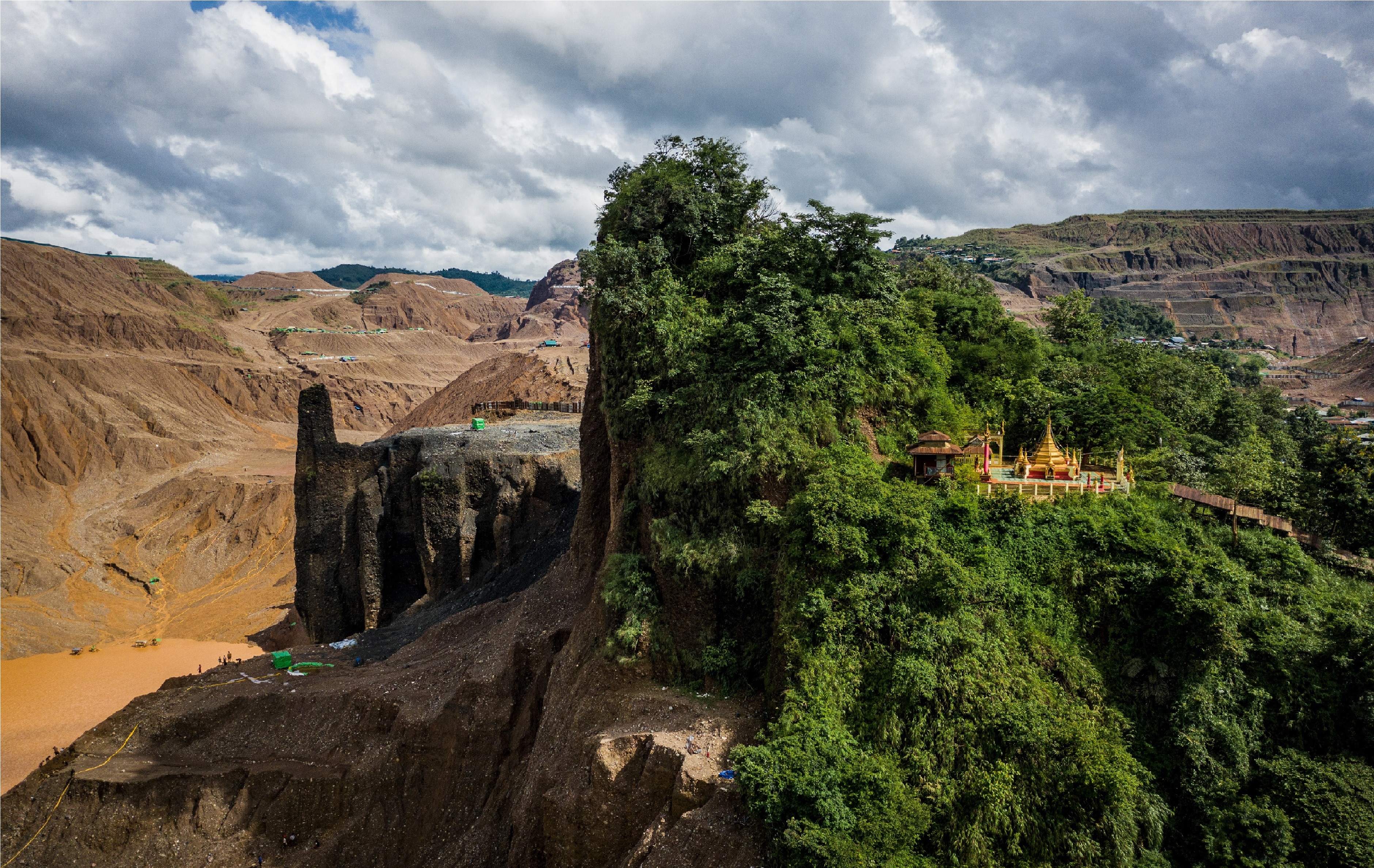 A Buddhist temple occupies one half of a mountain, while the other has been carved away by heavy machinery mining for jade, in Hpakant, Kachin State, Myanmar, on 15 July. 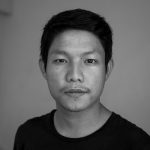 Hkun Lat is a documentary photographer from Myanmar. He is a former stringer photojournalist at AP Images and currently works at Frontier Myanmar magazine and on assignment. His work focuses on unsolved and ongoing issues in Myanmar including civil war, natural resources and environmental concerns, elections, drugs, and opium out-rooting movements in Kachin State. Photograph/Naw Eh Hser Wah

Temple and Half-Mountain: Hpakant is the site of the world’s biggest jade mine, and is the largest supplier of jadeite, the more valuable of the two forms of jade. Demand from China, where jade is a popular status symbol, fuels the industry. Global Witness reported Myanmar’s jade trade to be worth USD 31 billion in 2014 alone—nearly half the country’s GDP—and that the sector appeared to be controlled by networks of military elites, drug lords, and crony companies. The National League for Democracy (NLD) government has made promises to tackle problems in the sector, but progress has been slow. Companies do not fulfill government requirements to undertake an Environmental Impact Assessment (EIA) to international standards, and officials allegedly lack the capacity to assess EIAs. Destruction of the environment by mining operations includes indiscriminate vegetation loss, degradation of farmland, and river sedimentation, and is mainly a result of inappropriate mining practices. At Hpakant sites, issues include illegally high heaps of mining waste, vast abandoned mining pits, and companies failing to stabilise deep excavations. Landslides are frequent, including a mudslide after heavy rainfall in July 2020 that killed at least 100 people. 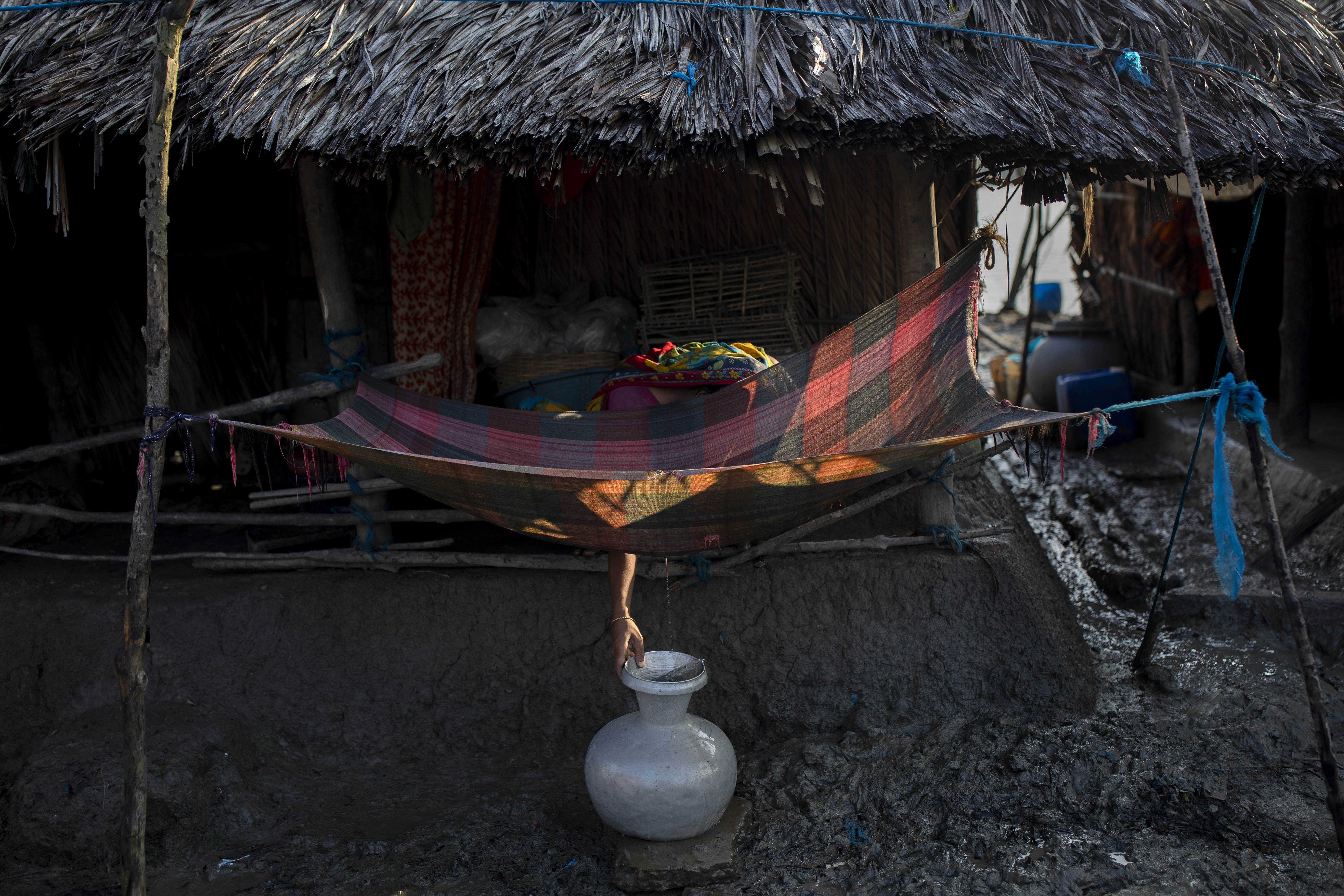 A woman draws drinking water from a cloth set out to catch rainwater, in the village of Kalabogi, in the Sundarbans mangrove forest, Bay of Bengal, Bangladesh, on 27 September. 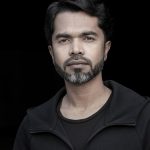 K M Asad (1983) is a documentary photographer and photojournalist. A photograph from Asad’s detailed coverage of the Rohingya refugee crisis on the Bangladesh-Myanmar border featured on the cover of the August 2019 issue of National Geographic magazine and his work is also in the permanent collection of the Kiyosato Museum of Photographic Arts (KMOPA) in Japan. Photograph/Rehman Asad

Climate Crisis Solutions: Collecting Drinking Water in Kalabogi: People living in Kalabogi and the Sundarbans region suffer from a water shortage in the dry season as a result of increasing salinity in the groundwater, and of the river Satkhira, caused by rising sea levels. Houses in villages like Kalabogi are raised on poles to avoid frequent tidal flooding. A 2016 World Bank report states that the climate crisis poses a number of threats to the Sundarbans, including rising sea levels and the frequency and intensity of storms. Satellites have found the sea advancing by 200 meters a year in parts of the region. Academic studies indicate an estimated 20 million people living along the Bangladesh coast are affected by salinity in drinking water. More than half of the coastal areas are impacted by salinity, which reduces soil productivity and vegetation growth, degrading the environment and impacting people’s lives and livelihoods. Rice paddies and cultivable land are converted to shrimp farms, which further contribute to groundwater salinity and soil degradation.