When We Were Young

Homayra Adiba recreates glimpses of her childhood while also subtly commenting on the underlying issues of metamorphosis in her hometown. 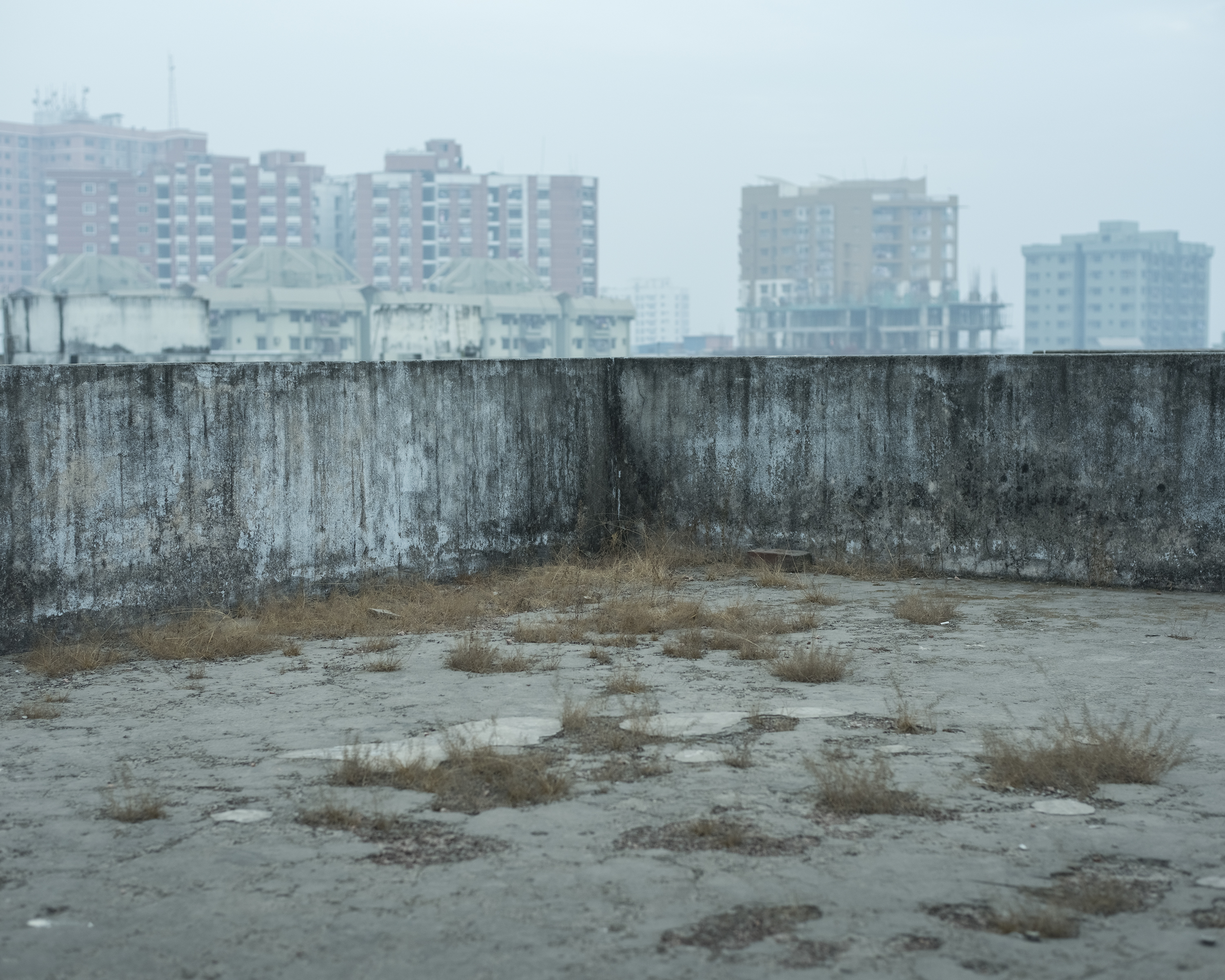 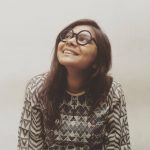 During my childhood, I would regularly visit my terrace. I was born in a joint family. My cousins and I would often play on the rooftops. We even had a secret place where we played hide-and-seek. My uncle would make kites for us to fly. When there were no kites, we would tie polythene bags on a thin rope and fly it. Sometimes we climbed the little guava tree that was planted by my father. It always felt nice to end a busy day on top of our building, from where you could see the sky changing colours.

The project had its humble beginning during a weekly assignment in my second year at the Pathshala South Asian Media Institute. We were asked to document space. I thought to myself, “Space, that’s funny. Where the heck would I find it in Dhaka with a population of 18 million citizens? Is there really any space at all?” I was pondering over it on a late afternoon, sitting on the terrace. Suddenly, I was struck with the idea to document my rooftop. 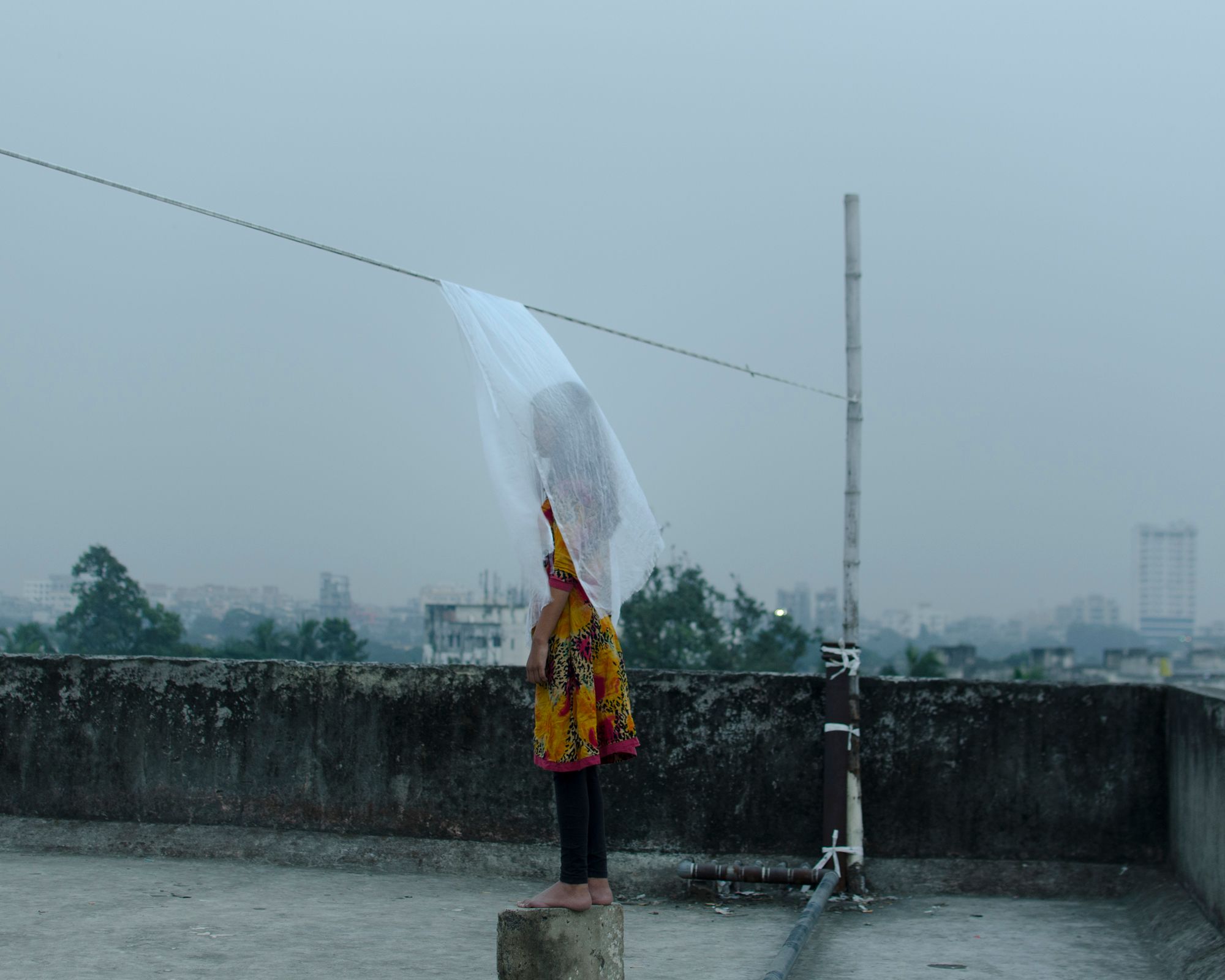 Once the assignment was over, I found myself going back to this space to make more pictures. In a way, I was escaping the hectic life of the city, and reliving my childhood. The melancholia of that time drew me. I felt the subtle pain, accompanied with happiness. I wanted to keep that sense of time in my work. So I chose to capture these images around twilight, when calm would wash over people after a hectic day.

Initially, a few friends volunteered and invited me to photograph their rooftops. Later, I began approaching strangers as well. In my journey of revisiting old memories, I made newer ones along the way. 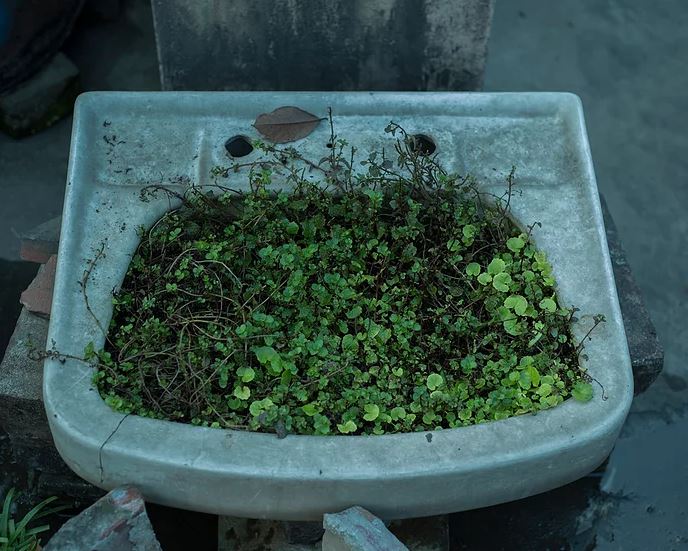 It took three years for the project to culminate into what it is. The difficulties that I faced during this time was personal—the denial and doubt of my family, the social taboo and misconception that an artist contributes nothing to society, the constant reminders that chasing the things that my heart desired would turn out to be fatal decisions. But I knew I wasn’t the only one facing difficulties, so I continued trudging forward, hoping the answers might be on the other side.

In these photographs, one can see the fast pace transformation of the city. The buildings now touch the sky even more. People got busier to afford their apartments, and no one has a moment to spare. Most importantly, the rooftop generation was fading rapidly. Even today, when I see a little kid flying kites, I am immediately transported back to my childhood, where every evening the blue birds returned to their favourite place. 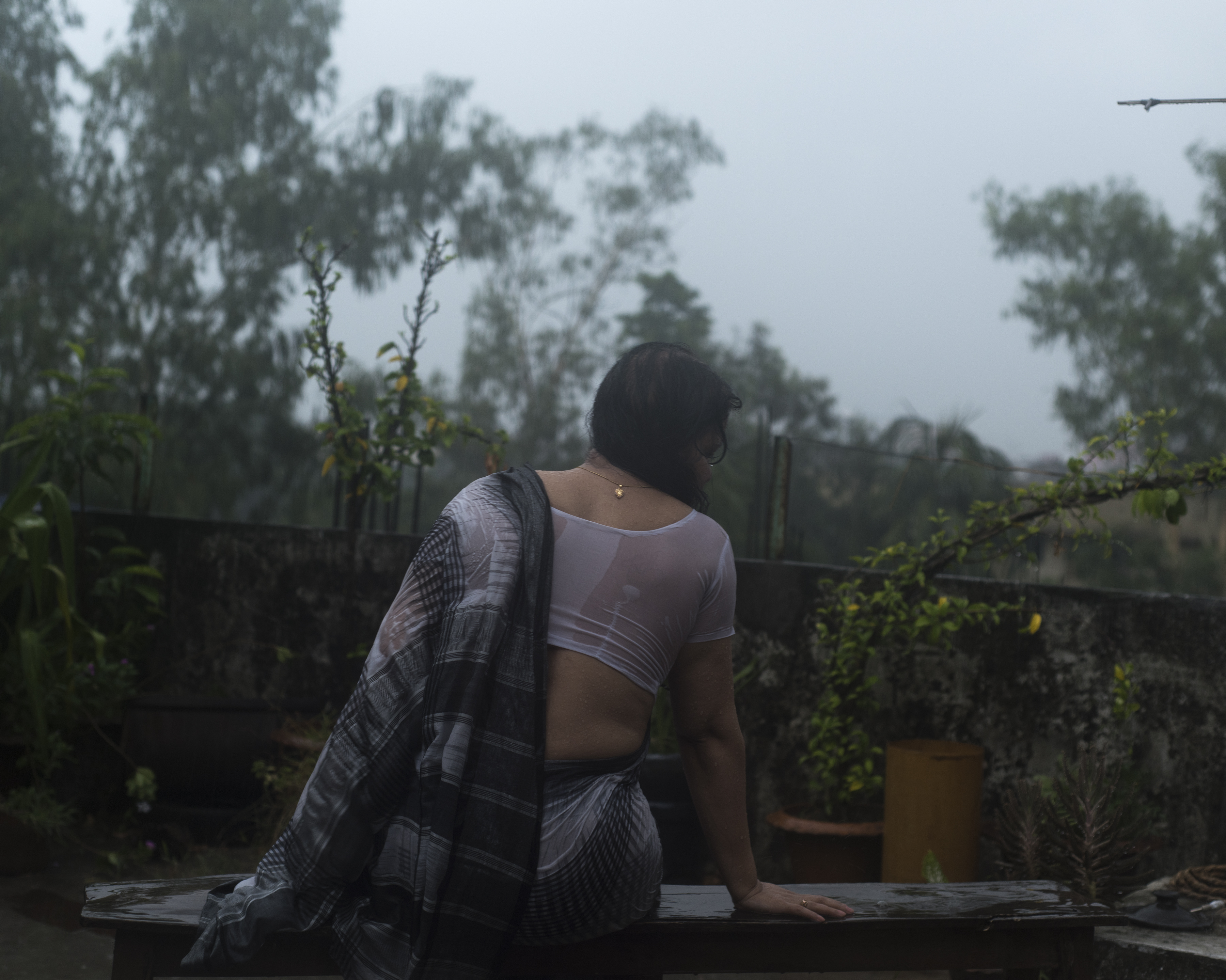 This article originally appeared in the April 2020 issue of Better Photography.

Homayra Adiba is currently residing in Michigen, USA. Besides photography, she likes to write and create cartoons. 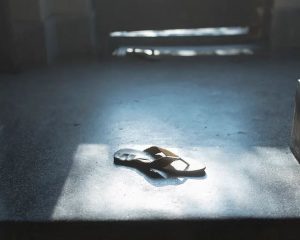 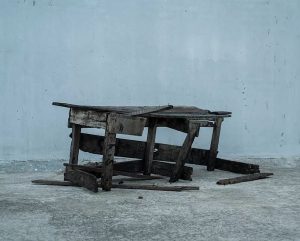 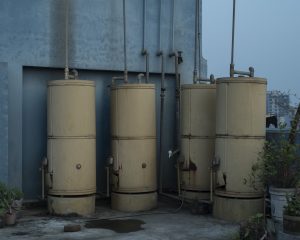 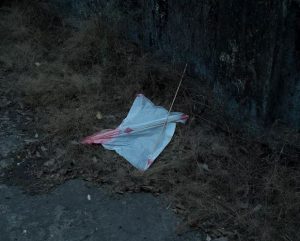 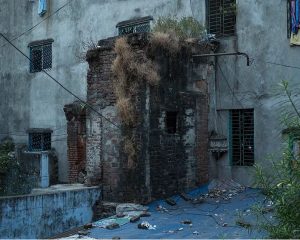 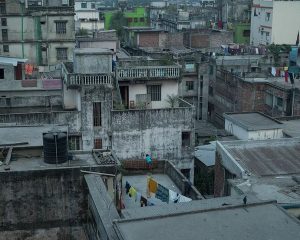 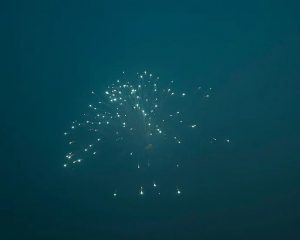 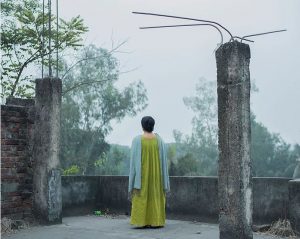 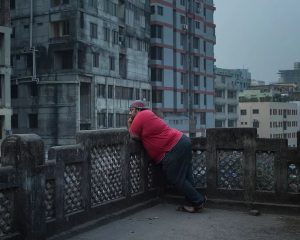 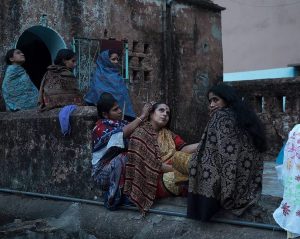 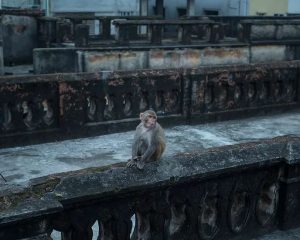 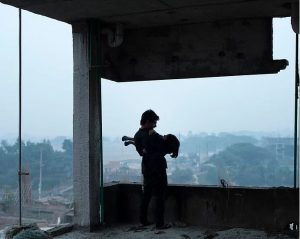