Priyanka Chharia, a self-confessed bookworm, traces the evolution of the photobook through its past, present and future.

The last time I visited a bookshop was more than a month ago. As I rummaged through the grimy bookshelves, I was delighted to find a solitary copy of Myself Mona Ahmed—a book that I was looking for since the last two years. Although, that day marked the end of a protracted search, it heralded the beginning of a profound curiosity. What makes a book a worthy object to possess? Why does a book make for an ideal gift to friends and family? What is the affinity between books and photography?

Once Upon a Time
Photography and books are like two old friends that go back a long way. The Industrial Revolution was the harbringer of a new era of printing and publishing in Europe, and the first book to make use of photographs was published in the 19th century. In its initial avatar, the photobook was just like any other book. Photographs were used merely as illustrations, and little autonomy was given to the image.

The Second Fiddle
After the Second World War, the relationship between text and image improved greatly from the Victorian approach. The art of storytelling went through a change, whereby authors began to incorporate visual elements in their narratives. However, the image was still a secondary character in the story, as the written word predominated.

A Tool for Social Change
The 1950s and 60s witnessed the emergence of a heroic wave of photojournalism in the world. Photographers such as Henri Cartier-Bresson, Robert Capa and David Seymour produced a number of photobooks that demonstrated the power of the image. Meanwhile, Japanese photographers such as Shomei Tomatsu and Daido Moriyama created a radical visual language in photography. After the nuclear bombings in Hiroshima and Nagasaki, Japanese photojournalists made use of photobooks to portray a number of contemporary social and political problems.

Bridging the Divide
The transformation of the photobook escalated at the turn of the 20th century. Photobooks became a united endeavour amongst the photographer, designer, publisher, author and subject. In addition, photobooks became increasingly inter disciplinary as photographers began to engage with a variety of other genres such as cinema, poetry, dance, and fiction and so on.

Do It Yourself
Alec Soth, Stephen Gill, Edward Ruscha and Sooni Taraporevala are a handful of photographers who chose to self-publish. Magnum photographer David Alan Harvey self-published his first book at the age of 19. In more ways than one, the contemporary photobook has created a distinct space of its own as an objet d’art. Additionally, the digital imaging revolution has made it possible to generate micro productions with unparallel ease. In fact, a photographer today can create a photobook simply from the comforts of his home!

Unlike the Victorian masters, the 21st century photographer is free from a number of restraints in many ways. And, the photobook today serves as an ideal platform for a photographer to express his or her creative vision. At the end of the day, even as photobooks become limited and more expensive… the sheer joy of engaging with a photograph in flesh and blood is a price worth paying for! 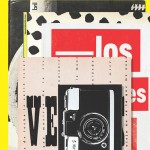 The Latin American Photobook (2012): A result of four years of extensive research, it’s a complete record of South American photography. 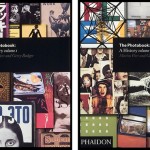 The Photobook: A History (2004): A book by Martin Parr and Gerry Badger, its the first to document the history of the photobook itself. 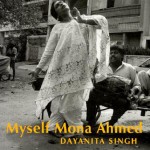 Myself Mona Ahmed (2001): Dayanita Singh’s work is a fine example of a joint production. The book is authored by her subject and friend Mona Ahmed. 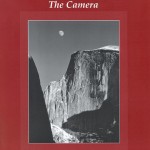 The Camera (1995): This book by landscape legend Ansel Adams was part of a trilogy that included The Negative and The Print. 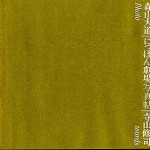 Japan: A Photo Theatre (1978): Daido Moriyama’s book was radical in many ways. It brought a new visual language in the world of western photography. 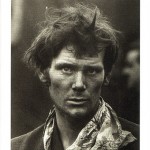 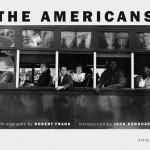 The Americans (1959): Robert Frank’s atypical photoessays changed the way America came to be photographed and seen by documentarists. 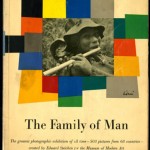 The Family of Man (1955): It was produced in many formats, including a pocket-sized book. It contained 503 photos from 273 photographers. 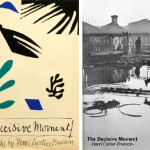 The Decisive Moment (1952): A collection of 126 B&W photos, the first photobook by Henri Cartier-Bresson achieved a cult status. 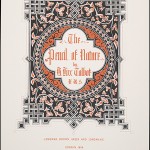 The Pencil of Nature (1844): Henry Fox Talbot’s book was the first photographically illustrated book to be commercially produced. 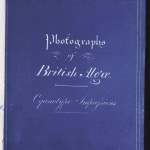 Tags: history, Priyanka Chharia, photobooks, May 2013, Evolution of the photobook