In 1962, Raghu Rai began learning photography from his brother, S Paul, who was already an award-winning photographer. A few years on, he joined The Statesman as its chief photographer, and then took on the position of picture editor at Sunday. He would come to be recognised as the visual chronicler of India for decades. He found an admirer of his work in Henri Cartier-Bresson, who appointed him to Magnum Photos in 1977. By then, Raghu Rai had already won a Padmashree (1972) for his contributions to photography. He once said, “I have often laid down at night with the helplessness of a man who has done little, with the knowledge that he cannot do enough now. But sometimes, I also awaken and see the world in a new light.” 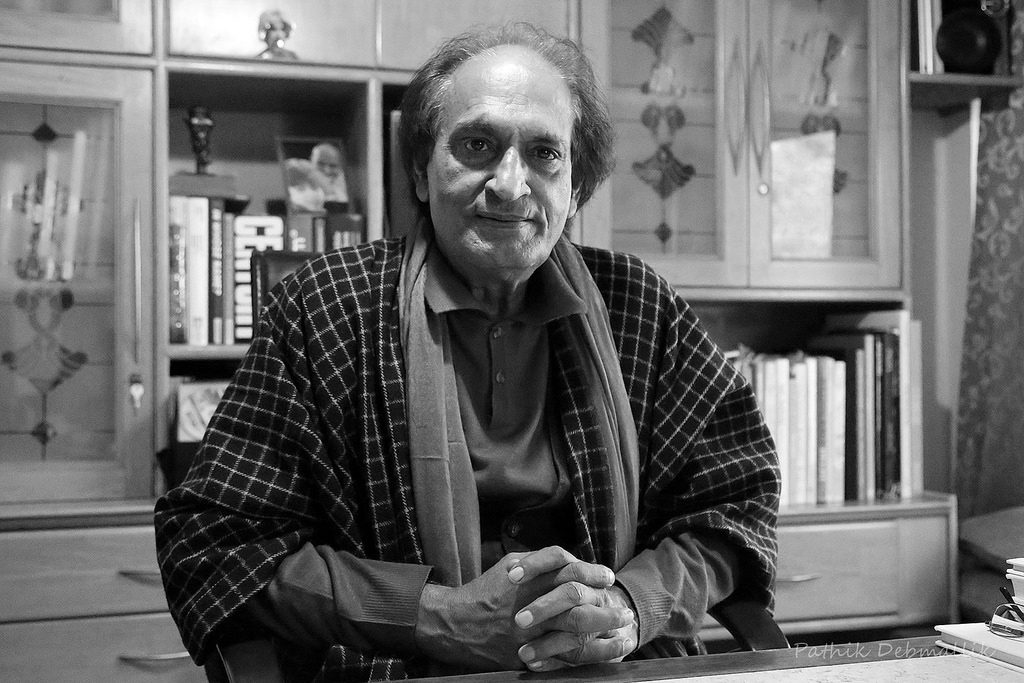