I recently found some old expired film in my closet. Is there anyway that these roles of negative film can be used?

A roll of film stored at normal room temperature should continue to give you good images even after a year of having expired. At times, if stored properly an expired film can even work great till even more, after which you will notice some variations. But yes, you should avoid using expired film for any critical work… it is great to mainly experiment with.

How a film reacts when expired depends entirely on what kind and brand of film it is and how it has been stored. Black and white and colour expired film—both will give you different results. Sometimes, you may need to overexpose a little, to get good results. While images from an expired black and white film may appear to be faded, results from an expired colour film can give hues of colour casts. 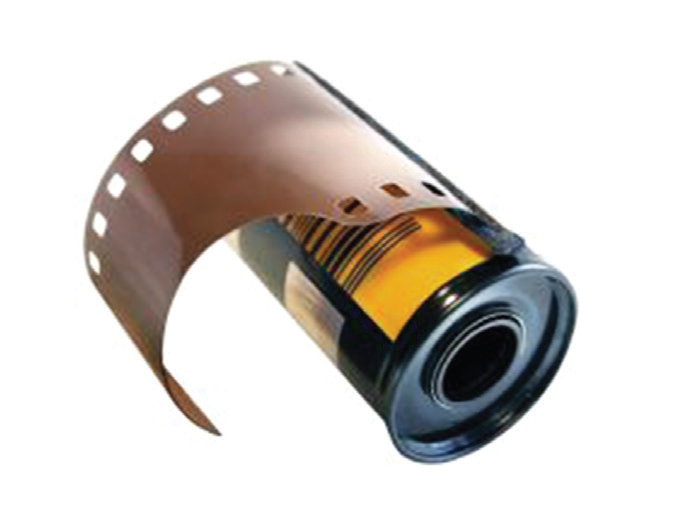 To increase the life of film, you can simply seal the films in a moisture-proof container or a ziplock bag and store it in the refrigerator. This way it will be usable for many years. Having said that, this does not mean that the film will last forever. After a few years the film is bound to deteriorate.