Out-of-focus headlights of cars approaching the bus would seem like tiny, floating lights to me. Photograph/Ambarin AfsarDuring a bus journey, Ambarin Afsar discovers that photographing streetlights combined with foggy windows and condensation can make for beautiful imagery.

Bus journeys are usually dreary and uninteresting, especially if you have taken the route dozens of times. One such day, I was seated by the window in a crowded air conditioned bus and was making my way home. It was an extraordinarily humid day, and the bus had been stationary for a while. I was bored of looking at my fellow passengers and turned my gaze towards the street.

Suddenly, a strange gleam caught my eye and I looked up. The large window panes had streaks of moisture running across them, through which a streetlight seemed to make an interesting pattern. I was captivated, and thus, a series was born out of something that had always been a thing of wonder through my childhood.

My Perspective
Fogged windows have always fascinated me. Often, I would draw things on them or write names or words. When I looked out of them, I saw a different world, where all the colours ran together and people seemed like soft blurs. A solitary light shining on a wet windowpane, would break into a thousand sparkling droplets and keep me enchanted for hours.

So, when I saw that streak cutting across the window like a bolt of lightning, I felt that I had to make pictures of it—just as a homage to something that had given me so many beautiful childhood memories.

The Process
I could not move from my seat and could point the camera only in limited directions. Fortunately, I was seated beside a large window that gave me plenty of opportunities to shoot. It was quite dark and the camera had trouble focusing, so I would wait till a street light moved into the frame, establish focus and then wait for the next one to pass by to release the shutter. All this while, I would ensure that the focus was locked.

The buses were covered with giant advertisements on the outside. These ads were made up of netted, diamond grid-like material that actually added to the textures in the photographs.

In order to avoid distracting elements, I used mid-range and telephoto focal lengths. Also, I used the Manual mode at the widest aperture, setting the shutterspeed at a constant 1/60sec. A faster shutterspeed would have given me dark, poorly lit frames. Along with this, I needed to use the maximum possible ISO. While I had initially shot the photographs in colour, I later began to appreciate what they would look like in black and white. The high ISO noise and the out-of-focus highlights look great in B&W.

This assignment helped me rediscover something that I had forgotten about in the hustle and bustle of daily life—a love for fogged windows and street lights. I do not know what you, as a viewer, will make of these images. For me, they will remain an intensely personal experience and a set of beautiful memories.

My Equipment: I used a Nikon D90 and a Nikkor 18–105mm VR lens. The flexibility of having a range of focal lengths helped me decide how to frame the images.

Shooting During Your Local Commute 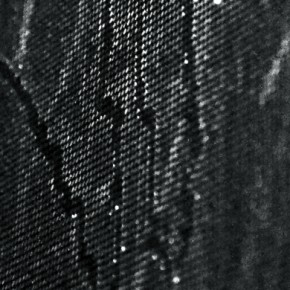 A high ISO value ensured that the resulting images were grainy and contributed to an overall gritty feel. Photograph/Ambarin Afsar 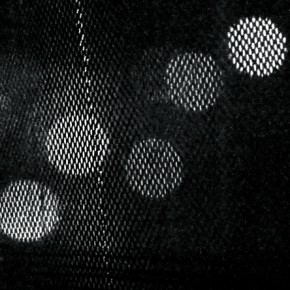 For the duration that I was shooting outside the window, the interiors of the bus ceased to exist for me. Photograph/Ambarin Afsar 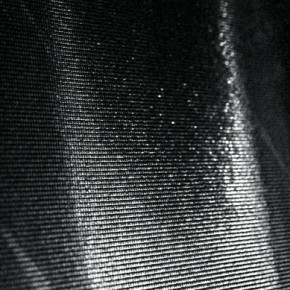 Since the bus was in motion, I had to wait to shoot each frame till it halted due to traffi c or at a bus stop. Photograph/Ambarin Afsar 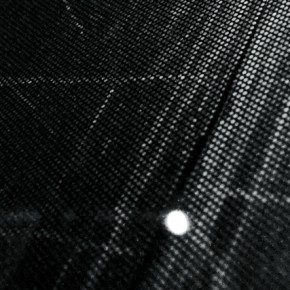 The refl ections cast by the tubelights inside the bus contributed to artistic blurry lights as well. Photograph/Ambarin Afsar 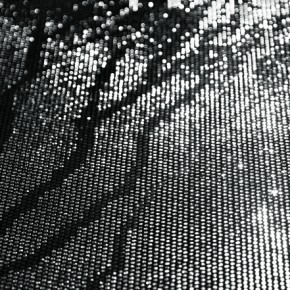 I found that each frame had a map of so many lines and so many lights that I could make innumerable smaller, distinct images. Photograph/Ambarin Afsar