The Untold Story of the Deadliest Fire in America 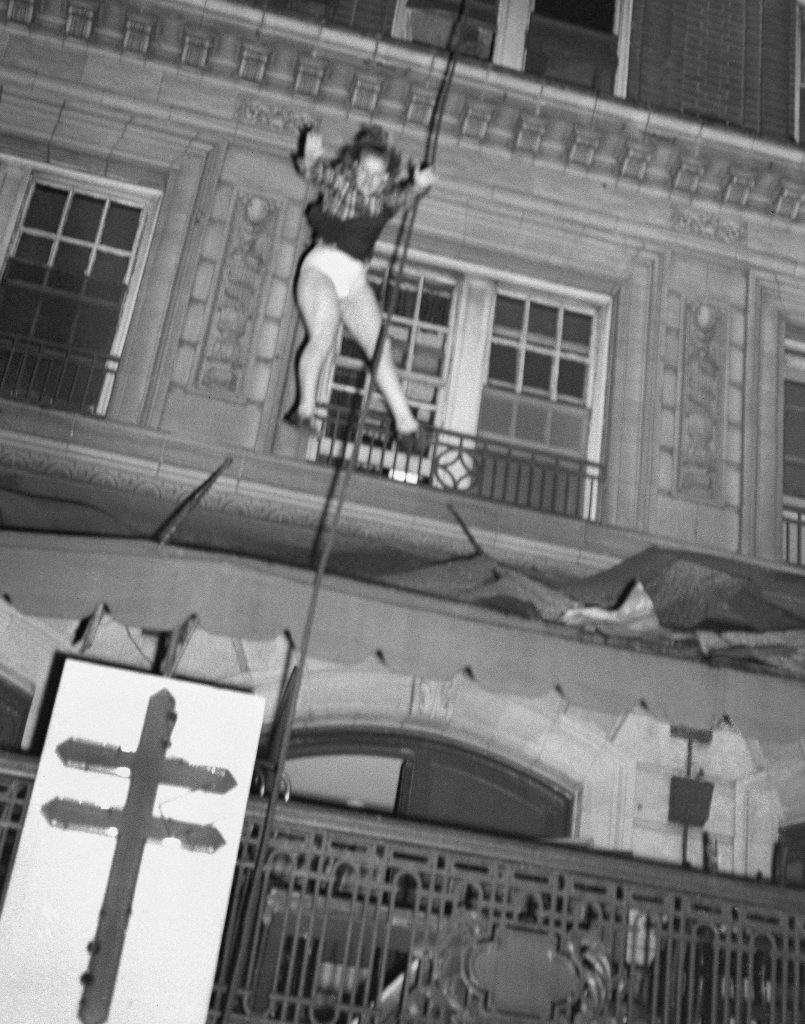 Sometimes, it takes a gruesome tragedy for authorities to change their faulty safety regulations. One such instance is the Winecoff Hotel fire, a disaster that took place on December 7, 1946. It was a chilly night when Arnold Hardy, a 26-year-old Georgia Tech student, was catching a trolley back home at 4 am when he heard sirens blaring from a distance. A keen amateur photographer, Hardy contacted the fire department and enquired about the incident. When was he told about the blazing fire at the hotel, he rushed to the scene with his Speed Graphic camera and five flashbulbs.

What he witnessed was utter chaos. Several aerial ladders and life nets were employed to catch guests who were jumping off to save themselves. Some even tried to use makeshift ropes of bedsheets, but they eventually fell and died. So, Hardy decided to capture images of their fall. “I looked up, raising my camera. A woman was plummeting downward. As she passed the third floor, I fired, using my last flashbulb,” he said. Soon, he contacted The Associated Press, who after a lot of bargaining, purchased the images at USD 300. The next day, the image of the jumping lady was published around the world. It was later discovered that the woman in the photograph was Daisy McCumber, a 41-year-old Atlanta secretary, who, presumed to be dead, survived the eleven storey jump with two broken legs, her back, and pelvis.

According to reports, of the 280 guests and employees in the hotel, 119 were killed and over 100 were seriously injured. Till today, the origins of the fire remain a mystery. The incident, which is considered to be the worst hotel fire in U.S. history, became a crucial event in fire safety ordinances. Within days, cities across the US began enacting more stringent safety laws. As for Hardy, he became the first-ever amateur photographer to win the Pulitzer Prize. He also turned down a job from The Associated Press to continue working on his X-ray equipment business.

This article originally appeared in the May 2021 issue of Better Photography.