Chandan Gomes portrays the citizen’s movement that has followed the Delhi gang rape, to realise that change is possible, if we come together with liberty, empathy and compassion. 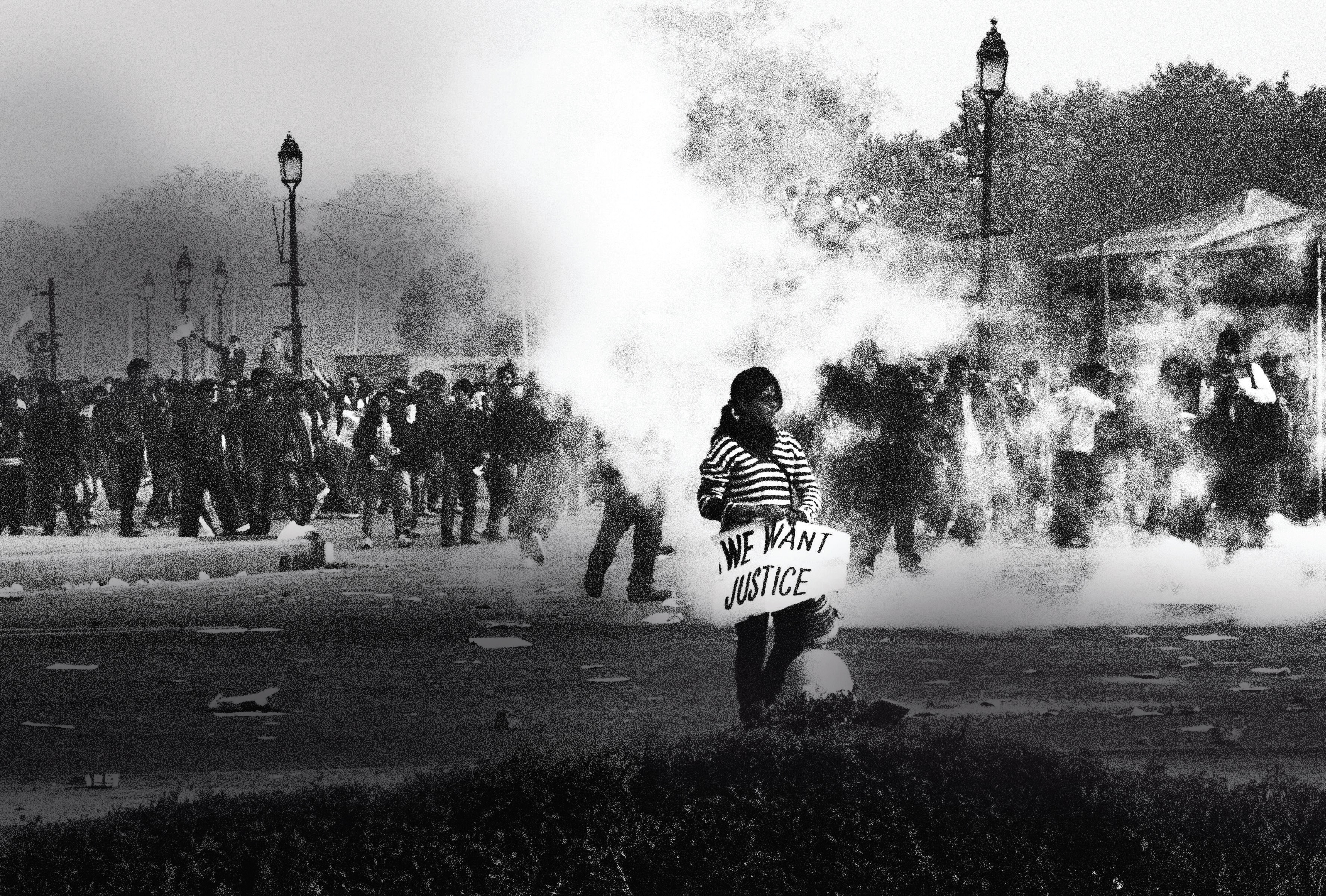 Physical impairment can be treated and dead bodies can be buried, but what about an impaired or a dead spirit? We need to ponder over this, each one of us. 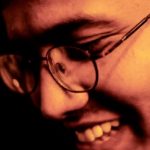 The bus was nearly empty, as I made a photograph of a dear friend, on 16 December 2012. Around the same time, not far from where we were, a 23-year-old was being brutally assaulted in a bus just like ours. The next day, I woke up to the news of her ordeal and the presence of that photo. I took to the streets, like the many young women and men of Delhi, in a bid to get rid of our collective helplessness. We wanted to reclaim a city that we had lost to our apathy and indifference. This essay is the perspective of an unknown citizen, a common man, who realised that it could have been him instead of her. It could have been his sister, mother, friends or anyone else from the faceless mass. Through this essay, I wish to tell stories of friendship and courage that have gone undocumented. I strive to bring forth the little details; it is in them that the promise of hope rests.

“She fought well and lived bravely, and now, we have to fight and live in her memory.” 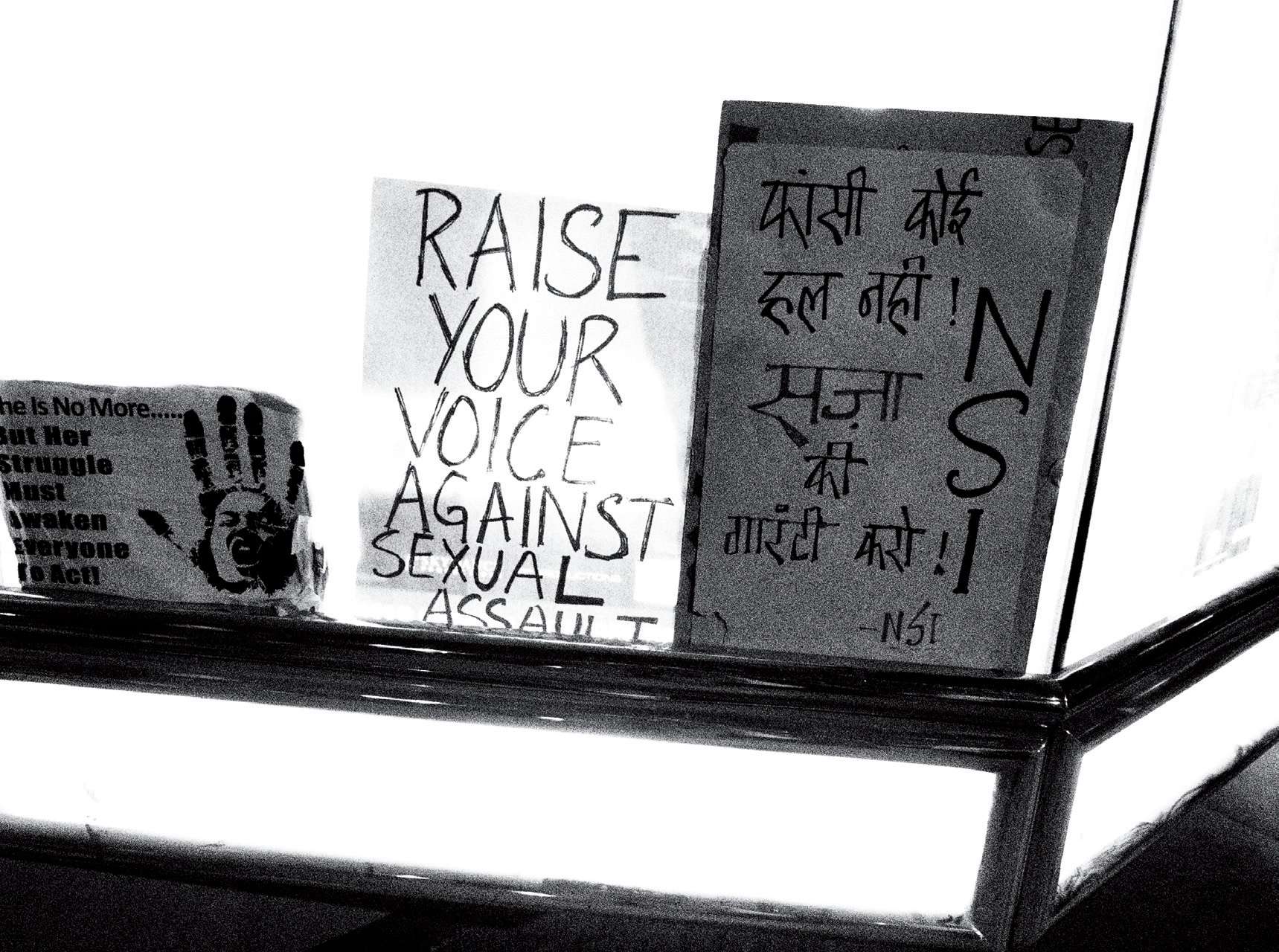 I am not documenting this movement as a photojournalist, but as a protestor who spent his Christmas and New Year on the streets, raising his voice for justice, equality and freedom.

This article originally appeared in the February 2013 issue of Better Photography.

Chandan Gomes is the youngest recipient of the IHC Fellowship for Photography. He is also the cofounder of Rang, a community of artists working towards creating a democratic space for the visual arts. 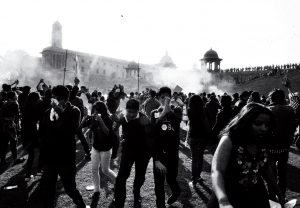 As we bore the brunt of the unwarranted police action, we shouldered those who were injured by forming human chains. We shared water and biscuits; we shared stories and memories. 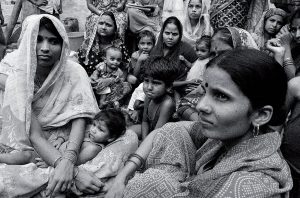 Mahila panchayats have become more active. One needs to encourage any dialogue related to women empowerment. 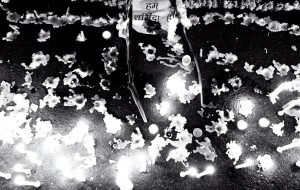 Injuries may go, but scars remain. Let us not rest, let us not forget.