The Triumph of Davison’s Painterly Aesthetics 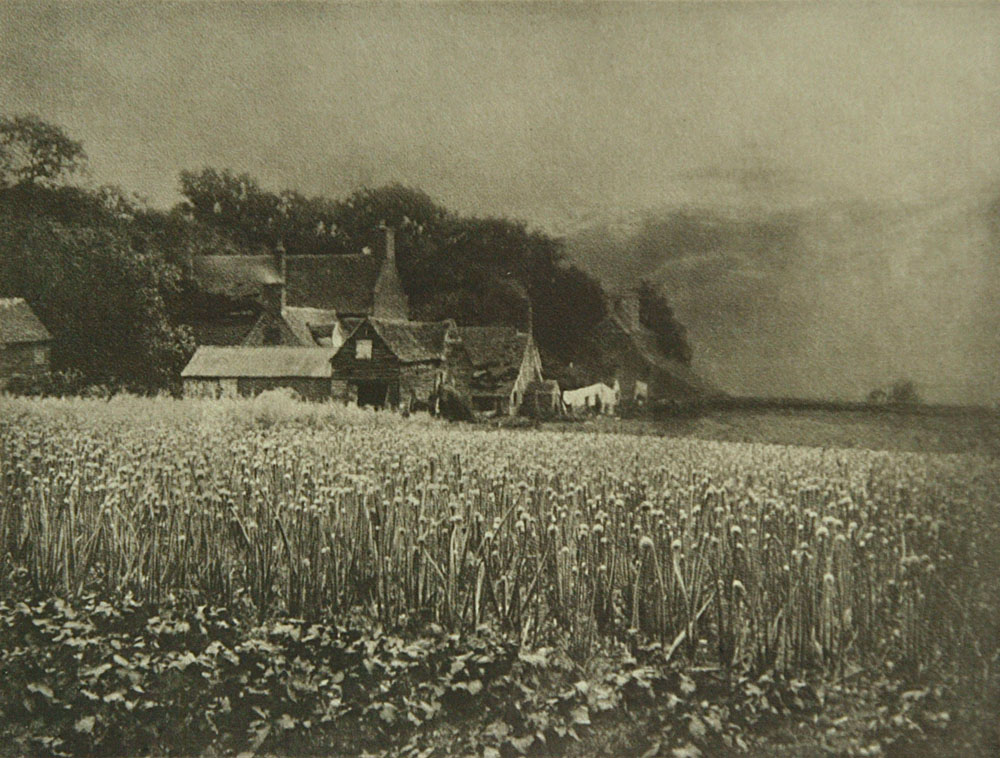 The year was 1890 when George Davison, one of the significant figures in the development of pictorial photography, was awarded a medal at the Photographic Society of Great Britain’s annual exhibition. The image, titled An Old Farmstead (later renamed The Onion Field), was one of the first impressionist photographs created with a pinhole camera. Little did Davison know that his picture would become a battlefield for those who championed ‘straight’ photography and those who preferred a painterly aesthetic—often summed up as ‘fuzzy’ photography. When the debate reached its pinnacle, it lead to a massive rift between Davison and the Photographic Society. In 1892, he, along with Henry Peach Robinson as well as other members, severed ties with the Photographic Society to establish The Brotherhood of the Linked Ring—a society dedicated to furthering artistic photography. In 1889, Davison also became the Director of the Eastman Photographic Materials Company in London. After several years of success, in 1910, The Linked Ring lost its original impetus, effectively marking its end. Two years later, following Davison’s association with anarchist organisations, Eastman decided that he was unsuited for the company, forcing him to resign. Davison moved to Harlech, North Wales, where his house became a center for artistic and political gatherings.

This article originally appeared in the March 2022 issue of Better Photography.