The Story of the Heart 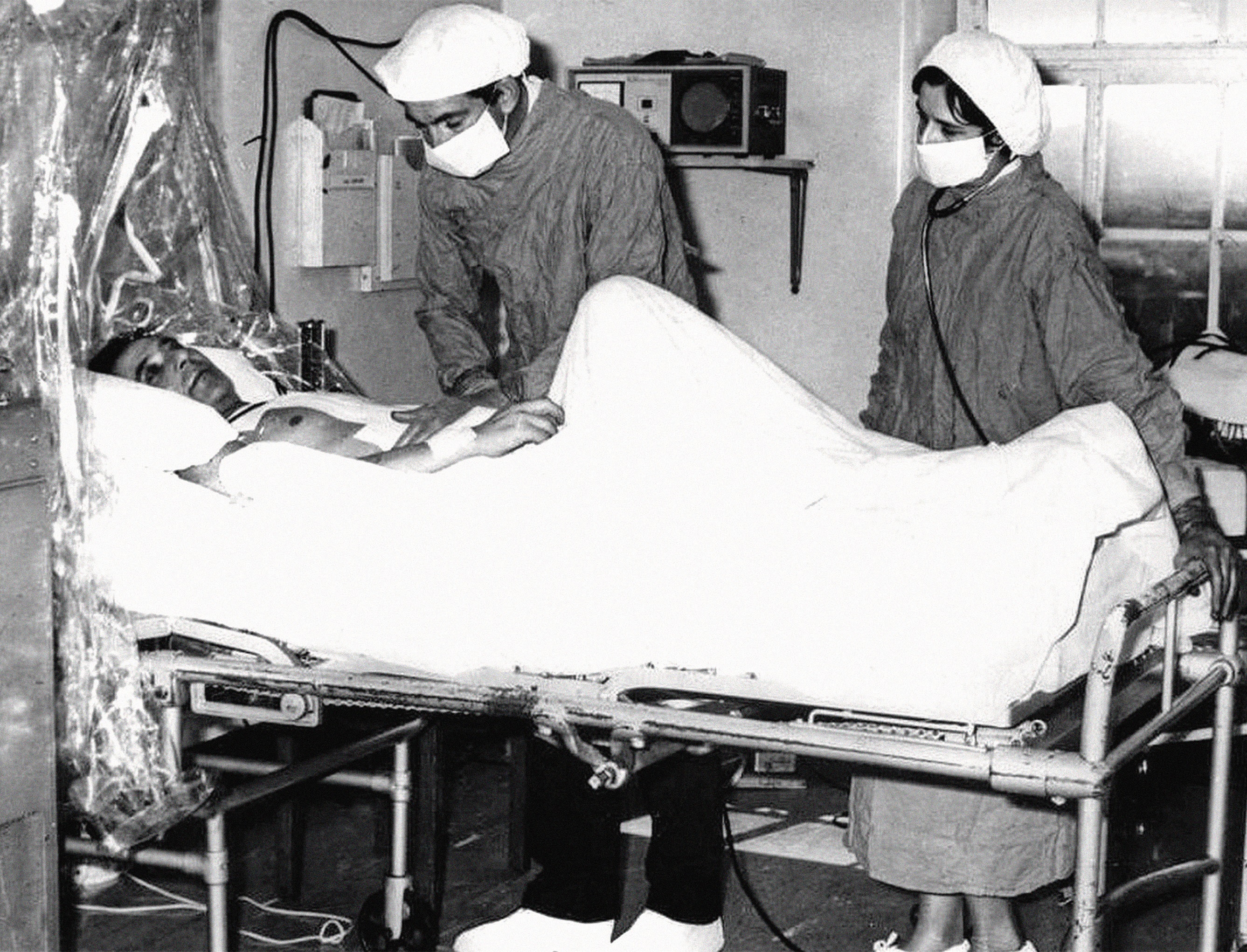 Some of the most significant photographs in human history only very subtly convey their importance. The above image seems like a non descript moment from an emergency room at a hospital. However, the image, made by photographer Hilton T, is a moment captured from the world’s first successful human heart transplant operation. It features South African doctor Christiaan Barnard attending to his patient Louis Washkansky, a 54-year-old man, who was suffering from diabetes and incurable heart disease.

Dr Barnard had been experimenting with heart transplants on animals, and had achieved success with the same. Performing the same operation on a human being, however, was a totally different matter. On 3 December 1967, assisted by his brother Marius, Dr Christiaan Barnard began the surgery on the patient at Groote Schuur Hospital in Cape Town, South Africa. The heart that was transplanted belonged to Denise Darvall, a young woman who had been rendered brain damaged in an accident. The operation was a success, and laid the foundation for a surgery that has become so commonplace today. The patient, unfortunately, passed away 18 days later due to pneumonia. The longest survivor of a heart transplant by Dr Barnard lived for over 23 years.