The Revolutionary Vision of Tina Modotti 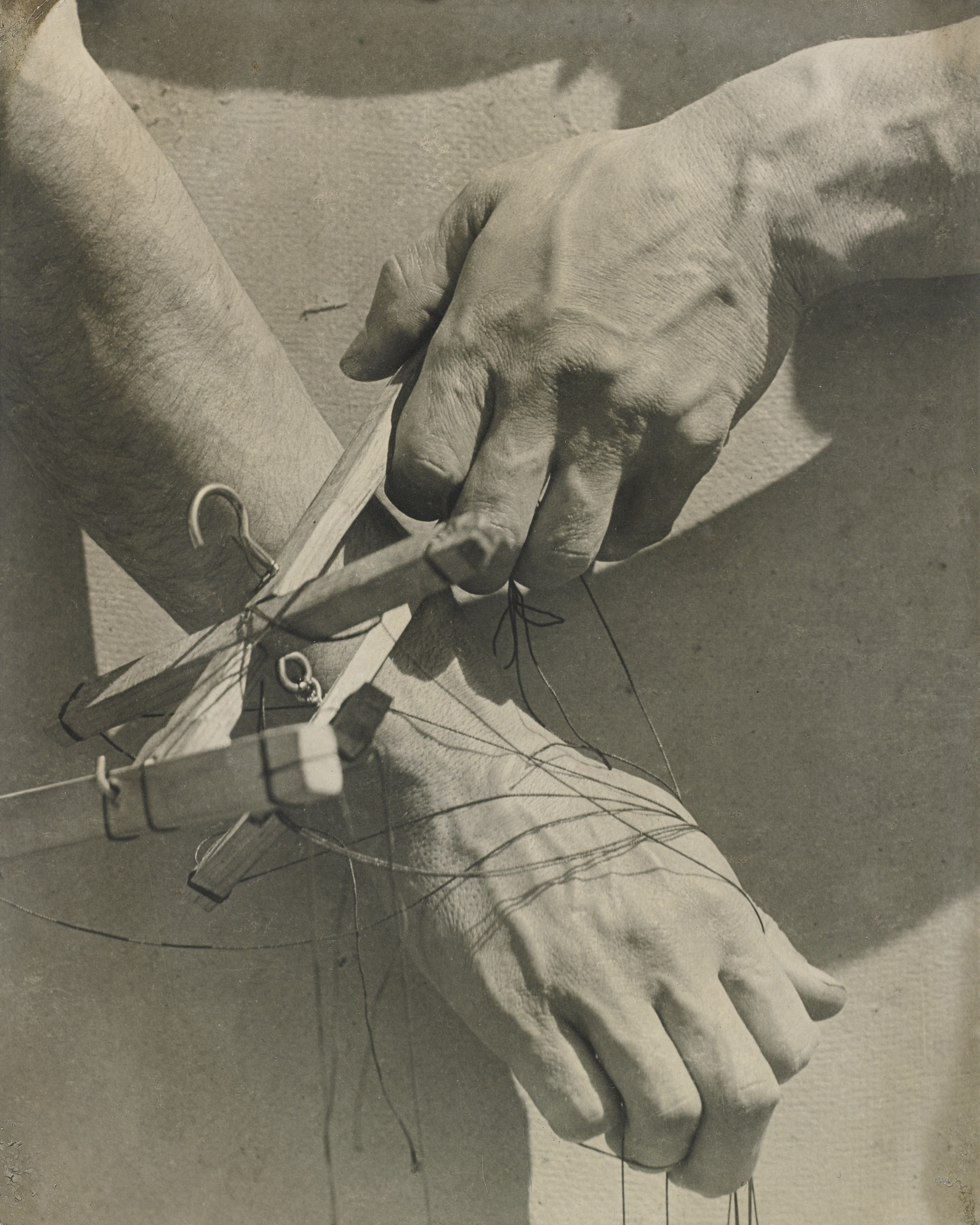 Italian-born artist, Tina Modotti, immigrated to the United States at the age of 16, where she briefly worked as a model, and even acted in a few plays and silent films. She eventually left acting and sought out a different medium to channel her creative instincts. When she met the photographer Edward Weston in 1920, he encouraged her growing interest in the medium, and even mentored her. Pino Cacucci, the author of Tina Modotti: A Life, wrote, “Through photography she discovered the outlet for feelings that until then she had only sensed without ever managing to take hold of.” By 1921, Weston and Modotti had become lovers, and in 1923 they moved to Mexico City, enamoured by its post-revolutionary promise that drew in many artists.

It was here that she befriended Mexican Communist Party founders Diego Rivera, David Alfaro Siqueiros and Jose Clemente Orozco, and went on to become an active communist herself. Modotti was intent on using the photographic medium for the betterment of society. She believed it had a wider reach and the power to engage with and inform the masses. Hands of the Puppeteer is a compelling image that is considered to be symbolic of her belief that those in power were no longer fit to be in control. It belongs to a series of images depicting artists at work, which she created in 1929, at a time when expressing such political views was considered dangerous.

By cropping into the subject’s hands and by making dramatic use of light, shadow, and textural contrast, Modotti effectively conveyed her message. Pictured in the image are the hands of American artist Lou Bunin, an apprentice of Diego Rivera. Bounin used puppetry to communicate political ideas with a largely unlettered public. They both held the belief that art should be a reflection of contemporary realities. A year down the line, Modotti was deported from Mexico for her refusal to renounce communism.

This article originally appeared in the April 2020 issue of Better Photography.