The Man Who Staged His Own Death 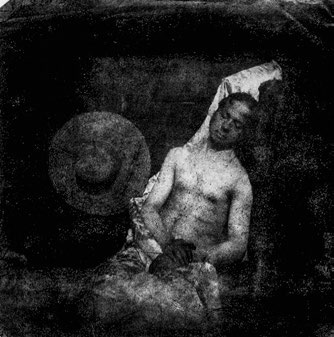 Although Louis Daguerre is credited for creating a method that produced direct positives, it is believed that Hippolyte Bayard managed to do the same through his own methods in 1839, sometime before Daguerre’s announcement. In 1840, he perhaps became the first to use photography as a form of political protest by making this picture of himself as a drowned man to highlight his dismay when his work was not recognised.