The Family of Man

In 1955, Edward Steichen, the Director of Photography at the Museum of Modern Art, curated perhaps the most ambitious exhibition that was meant to encapsulate the ‘universality of the human experience.’ Two million pictures from around the world were narrowed down to 503 by Steichen. In the end, submissions from 69 countries were put up on display in January 1955. Amongst those was a shot from Satyajit Ray’s Pather Panchali where Sarbajaya and Durga carefully get Apu ready for school. 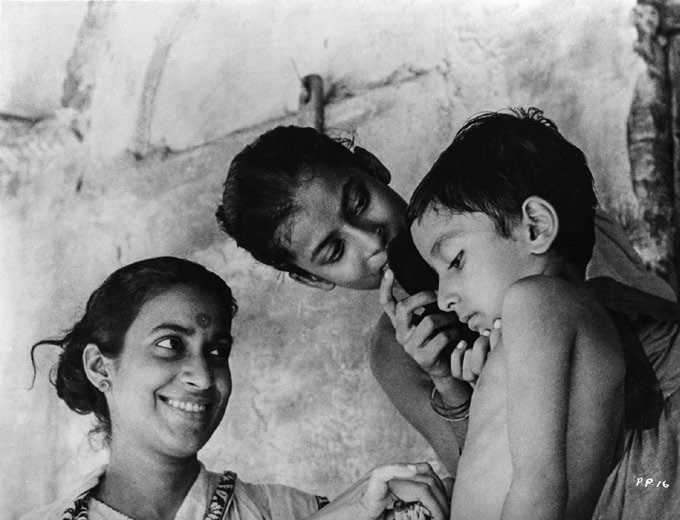