The Documenter of Vanishing Wonders 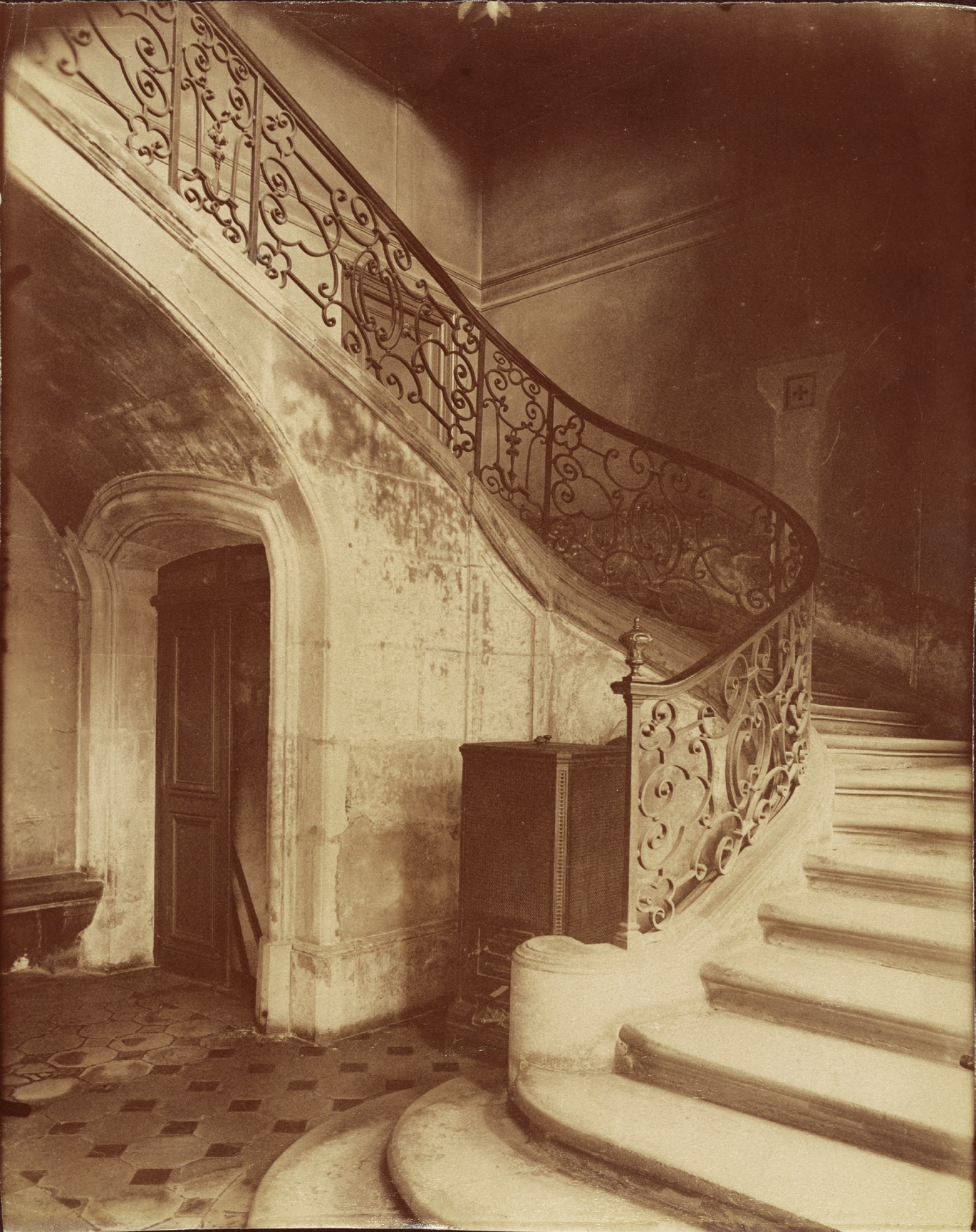 Precision and elegance perhaps remain the most distinguishable characteristics of Eugène Atget’s images. The renowned French photographer is known best for his pictures of Old Paris. In a period when the city was going through a slew of changes due to aggressive modernisation projects, he painstakingly documented its vanishing architecture. Although he seemed to approach his work with a sense of stern practicality, Atget successfully managed to infuse the scenes before him with extraordinary charm.

At the time, his images were sought after by architects, stage designers and painters, as his keen eye helped create records of the vanishing structures. And although his images were firmly rooted in reality, he had an influence on the Surrealists in the 1920s, and found favour among esteemed artists such as Man Ray and Henri Matisse.

Born in 1857, Atget only began his career in photography in 1890. He displayed an acute sense of how to present various types of spaces in an appealing manner, and was drawn to all kinds of marvelous structures in the city, from gargoyles and motifs, to gardens and alleyways. Stairwells, he believed, were of historical interest. In 1920, his letter to the director of the Ecole de Beaux-Arts included pictures of period staircases, and emphasised the significance of documenting them. Pictured here is an albumen silver print of a stairway with a wrought iron railing, titled Hôtel de Brinvilliers, rue Charles V. The structure, which wound into the entrance hall of a house that had been built in 1630, was in a state of disrepair when Atget came across it. In every frame, he managed to distinguish his vision with a penchant for accuracy and ability to make the most ordinary subjects appear to have striking character.