The Camera that Changed Photography

The Leica I was launched during the Leipzif Spring Fair in 1925. At the time, it was still common for glass plates to be used in cameras, while roll film was only used for miniature devices. It was the first commercially viable 35mm camera for still photography. Its creator, Oskar Barnack, had intended to build a movie camera that could be used with 35mm film. Nevertheless, it would go on to become the most favourable camera amongst photojournalists, along with war and street photographers. 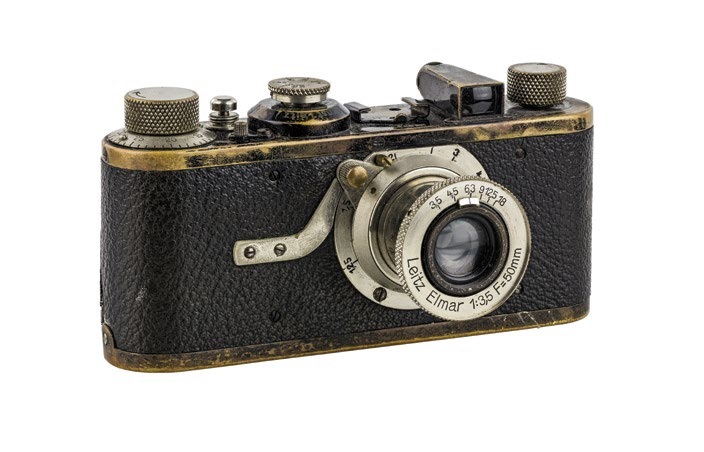