The Burden of Femininity

Shadi Ghadirian looks at the various traditional daily routines that women are expected to carry out in Iran, as well as around the world. 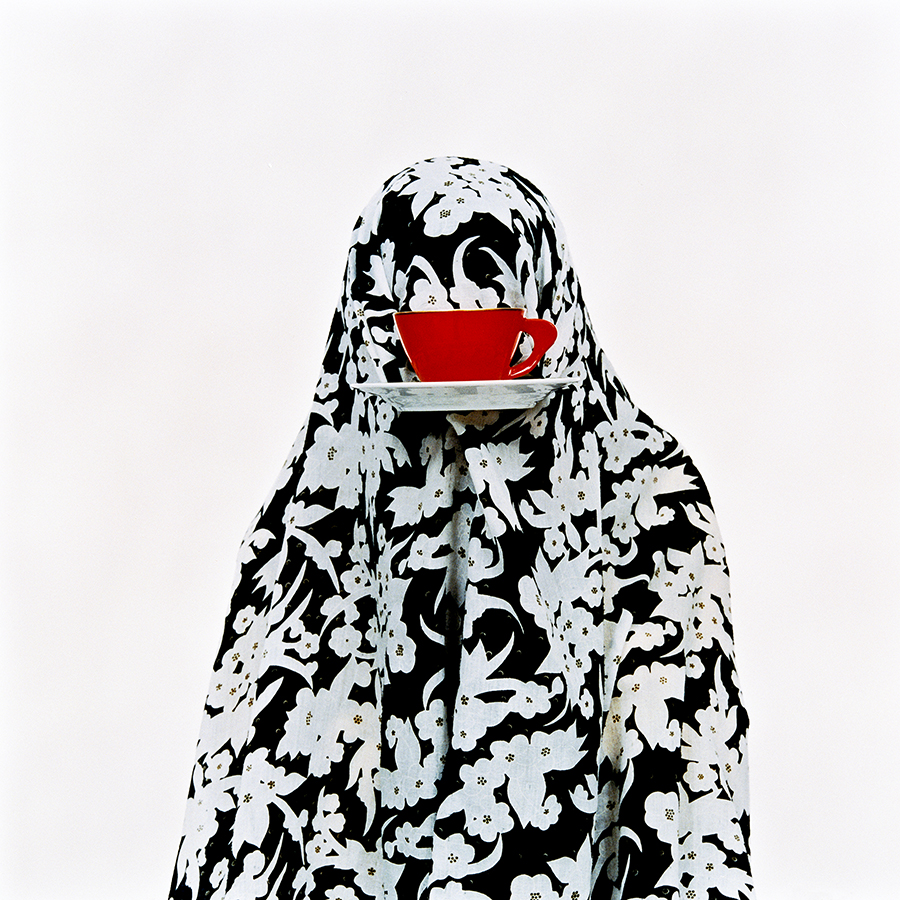 All the photographs in the series are Untitled. 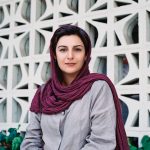 Shadi Ghadirian Based in Tehran, Shadi’s work critically comments on issues that women face in her country.

Back in 2000, when I decided to get married to my long-time boyfriend, colleague and classmate, Peyman Hooshmandzadeh, my mother instantly began our wedding preparations. Alongside searching for a venue and my bridal dress, she also began shopping for my Jahiziya (dowry), a tradition in Iran where the soon-to-be bride’s family gifts her an assortment of items that she can use in her new home… Like furniture, utensils, and in some cases, jewellery as well.

After marriage, Peyman’s, as well as my relatives, friends, and colleagues, came to our house to congratulate us. They, too, brought us gifts, the same things that my family gave me. This made me wonder—do I really need all these items to start a new life with the person I love? Are they absolutely necessary? I was at this point that it dawned upon me that I now have new responsibilities. It’s weird that a woman, whether a doctor, a lawyer, or a teacher, has to fulfill daily traditional roles and responsibilities, even though we may not be inclined to perform them. 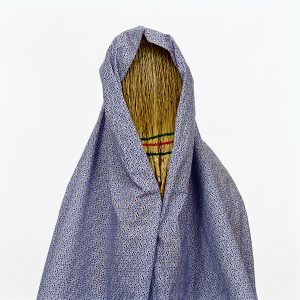 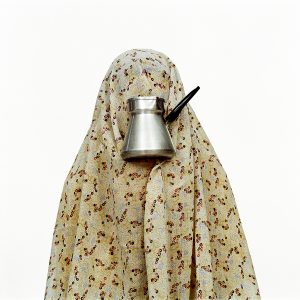 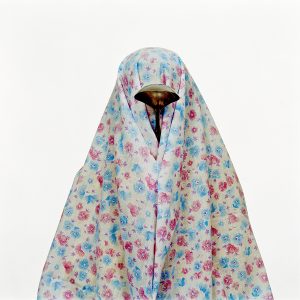 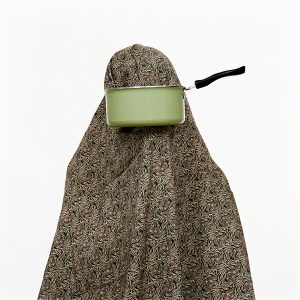 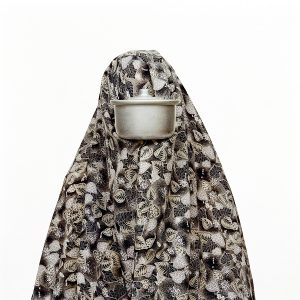 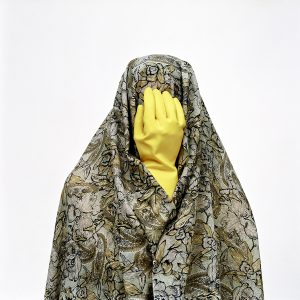 I wanted to do something about this, and the idea came to me one day, while I was ironing clothes. I noticed how the bottom of the iron was shaped like a face. I found this strange. Seeing my reflection in the mirror, holding the iron, I was able to envision the Like Everyday series. 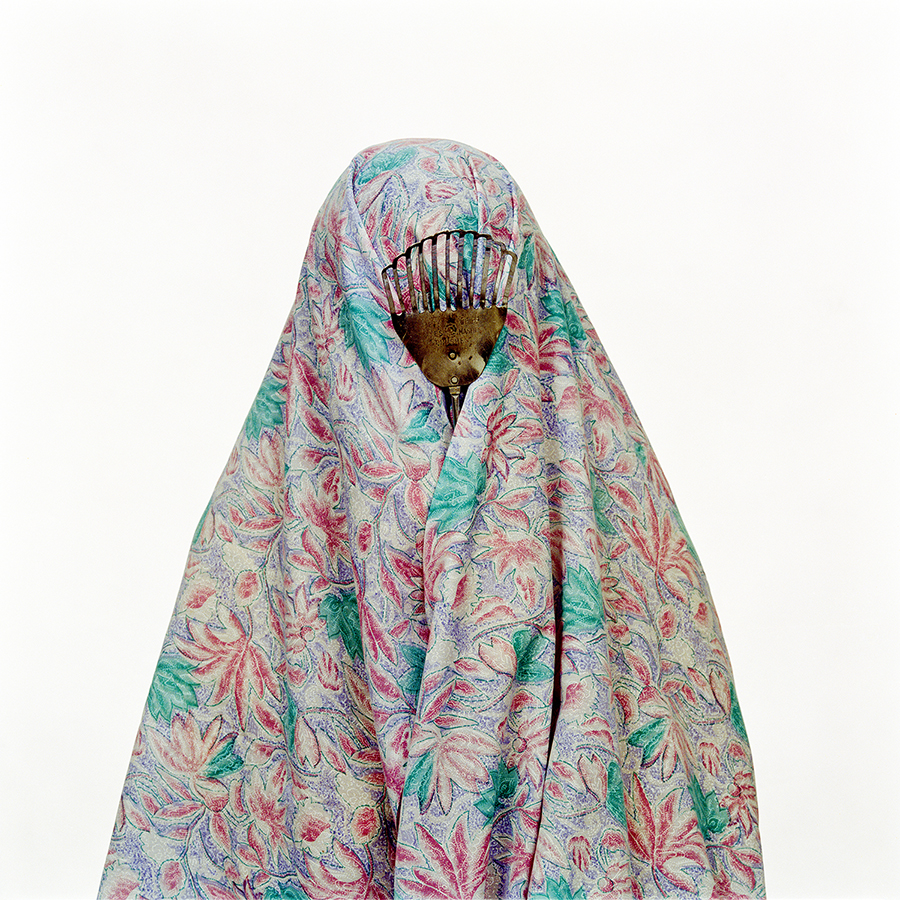 I wanted the portraits to resemble the ones that are used for official documents, that is, a face against a plain background. The objects were carefully chosen based on its day-to-day utility. I then asked my cousin to hold these items in my studio. However, it didn’t work because I felt her face and her eyes had a message of their own. The incident with the iron was fresh in my mind, and I decided to juxtapose the face with the objects. I added the colourful chadors because they are the tradional garb of religious women in Iran, especially at the time of prayer. Women now don’t need to cover their heads in public. 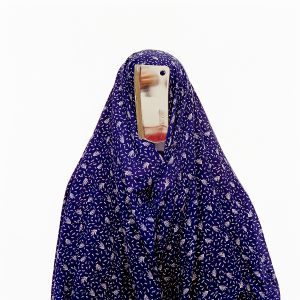 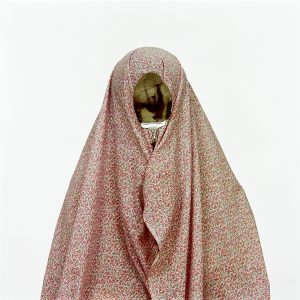 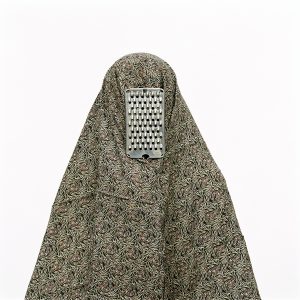 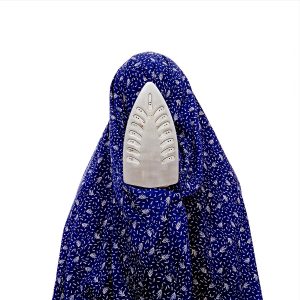 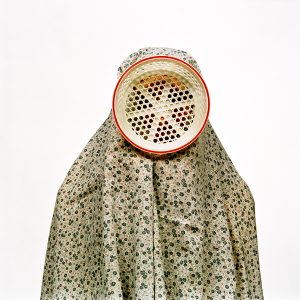 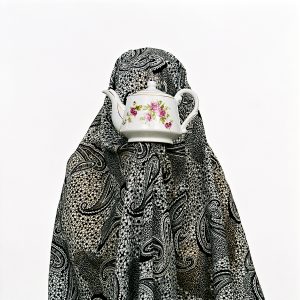 With Like Everyday, which is generation’s story, I want people to ponder over the traditional responsibilities of women, and create a serious dialogue around it. It’s an issue that’s pertinent not just in Iran, but other countries as well. The project may not change the society at large, but it’s a stepping stone towards acknowledging and questioning gender roles assigned to us.

Shadi is one of the artists who will be showcasing her other series Cntrl+Alt+Delete at Chennai Photo Biennale 2019.