The Birth of Magnum Photos

Since its conception, the photo cooperative has documented most major events and personalities from around the globe. It was founded two years after the second World War by Robert Capa, David Seymour, Henri Cartier-Bresson and George Rodger. All four of them were fairly well established in their own right, with Capa still considered to be one of the greatest war photographers. It was amongst the first photographic cooperatives to be owned and administered entirely by its members. 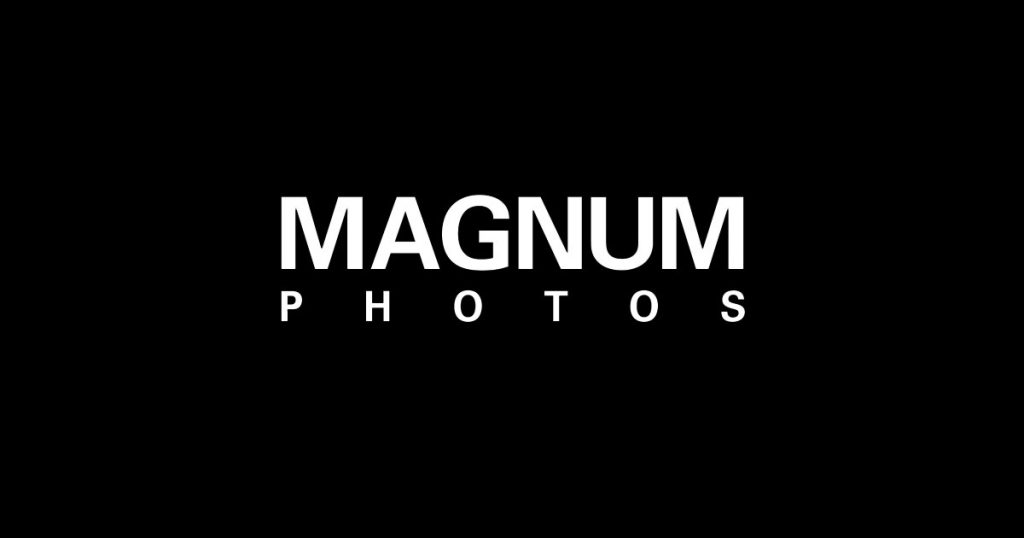