The Birth of Hasselblad 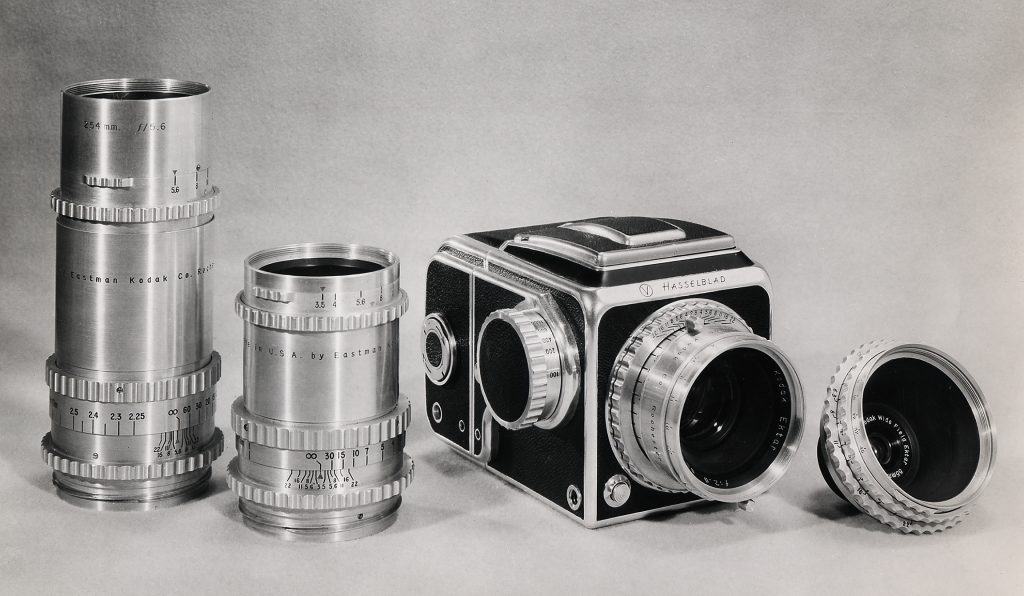 Fritz Wiktor Hasselblad established the company in 1841 as a trading firm. Early on, they began to import products and supplies for photographers. His son’s (Arvid Viktor Hasselblad) keen interest in photography led them to start a photo division of their own. While doing so, he was fairly certain that it would rake in little money, “but at least it will allow us to take pictures for free.” Over time though, he was proved wrong and the photographic department became a major part of F W Hasselblad and Co.