The Beginning and the End of an Era 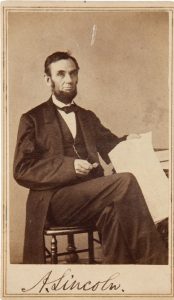 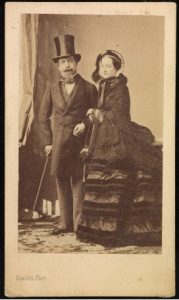 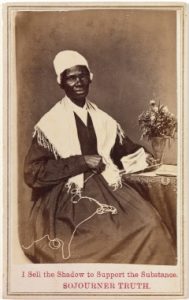 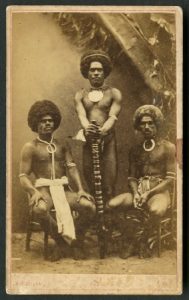 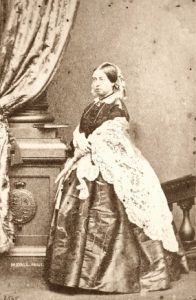 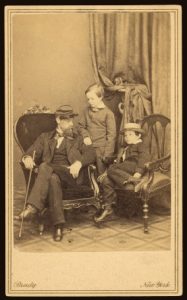 Most brilliant ideas are the simplest ones that have gone on to change the trajectory of history. Photography is replete with such examples, one of them being carte-de-visites, also known as calling cards. It incorporated a small portrait, 6 x 9cm, that was pasted onto a slightly larger card. It’s still debated upon who invented the carte-de-visite, but the patent was reserved by a French photographer, André Adolphe-Eugène Disdéri, on 27 November 1854. Disdéri noticed how the French bourgeoisie were keen on having their portraits made, but with the daguerreotypes, it was a tedious and relatively expensive process. He realised the need for mass-production of images, which sparked off the idea of the calling cards.

To create them, Disdéri used one collodion sheet to make eight different exposures using a setup of four lenses and a sliding plate holder. Individuals could now have multiple different poses at a much affordable rate. By the 1860s, carte-de-visites became a social trend. Celebrities, athletes, politicians, even the those at the royal echelon—everyone wanted portraits of themselves as well as members of their family.

It became such a craze that people began collecting them akin to how postcards are collected today, and maintained them in photo albums that comprised family portraits as well as those of famous celebrities and politicians. Since the latter saw such great demand, photographers around the world began to cash in on the bootleg versions. Seeing this, photographer and competitor Felix Nadar had said, “You had to succumb, that is to say, follow the trend or resign.”

It is interesting to see the poses and the settings of these portraits, which were uniform in representation and depicted with grace. Carte-de-visites also allowed people to pose theatrically, something that wasn’t seen before. In a way, one was allowed to step into a world of make-believe, leaving behind traces of realism.

However, by 1866, the trend began to diminish when cabinet cards, which were much larger, were introduced. As for Disdéri, who was once the world’s richest photographer, declared himself bankrupt in 1872. Later on, he became blind and deaf, and on 4 October 1889, he passed away anonymously in a local hospital in France.

This article originally appeared in the July 2020 issue of Better Photography.