Stay Where the Songs Are

Sandy Ford takes you through her journey of photographing the Romani nomads, and their sense of community, while they traverse through the Turkish cultural landscape. 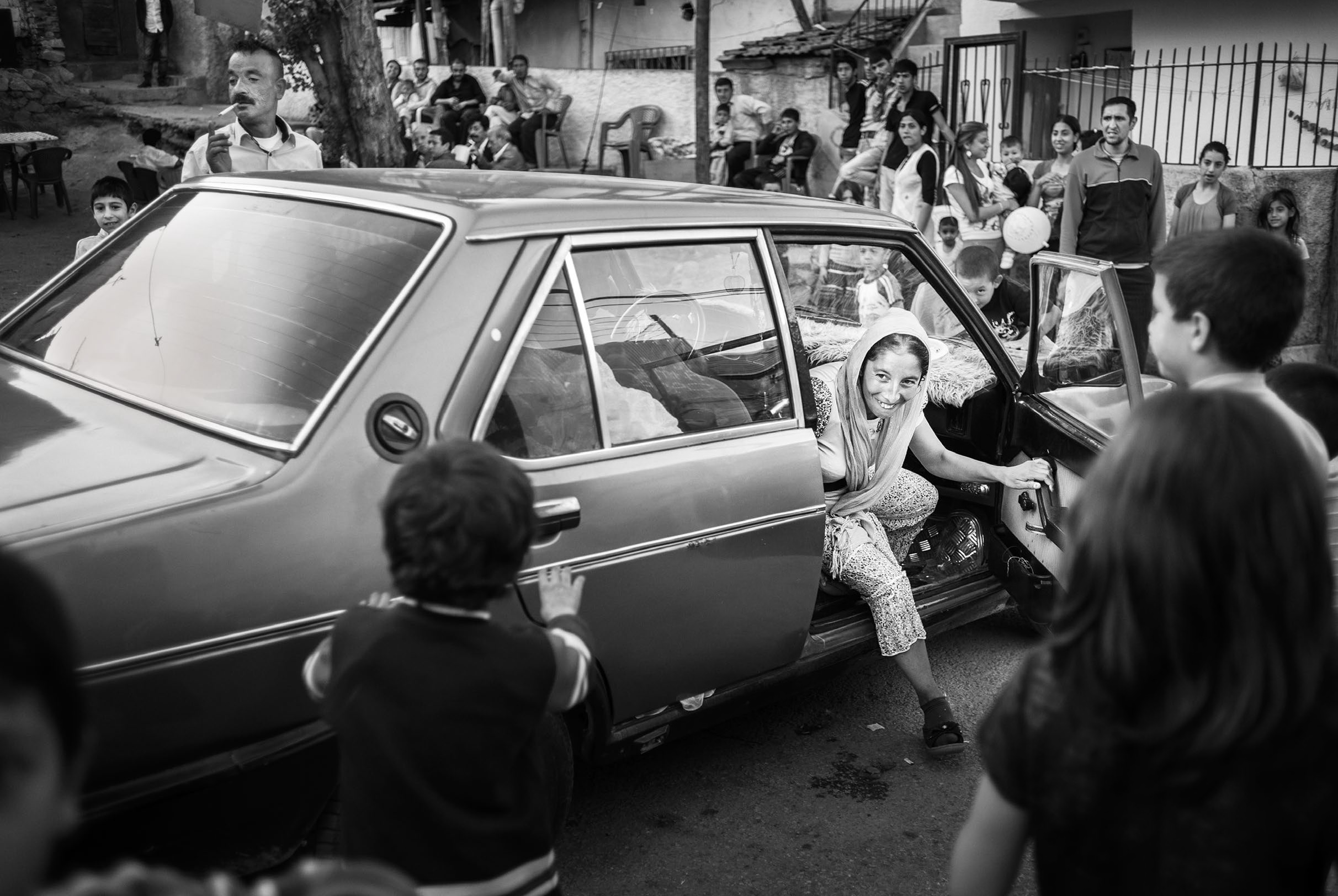 Although gypsy weddings often take place in the street directly outside their homes, the mother of the bride arrives in a borrowed car, with all the families and relatives waiting to greet her. 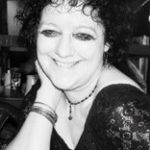 Sandy Ford is from New Zealand, but her interest in India’s rich cultural heritage brought her to Delhi, where she works as a documentary photographer. She also has a background in psychology, nursing and sociology.

While walking through the streets of Ankara, I heard faint strains of music that lured me to find out where it was coming from. It was a wedding procession of the Romanis, a group of nomads. I was instantly reminded of Latcho Dhrom, a French documentary musical that depicted the migratory struggle of the gypsy community, as they travelled from north-west India to Spain. Intrigued by their lives, I started photographing these perennial travellers. 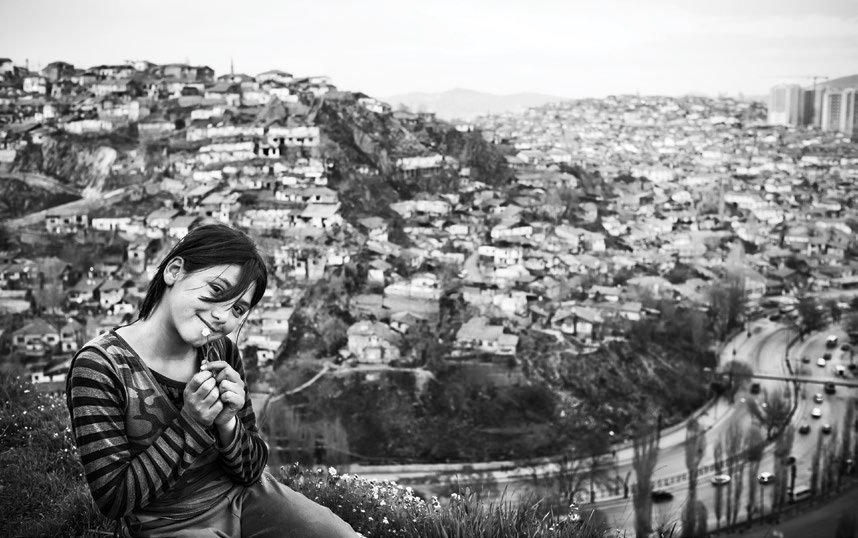 In spite of being a minority, the Romanis have adapted well to Turkish society, and have contributed abundantly as a community.

The deeper I delved, the more I started appreciating their approach to life, which is zestful and joyous, despite the harsh living conditions they often have to face. From the travails of daily life to moments of celebration and contemplation, I discovered that their lives were displaced, but their hearts weren’t. After almost two years of travelling with them, I realised I wasn’t just photographing them. I was them, celebrating life, the gypsy way.

— As told to Rachna Dhanrajani

When Documenting a Community…

This article originally appeared in the October 2016 issue of Better Photography. 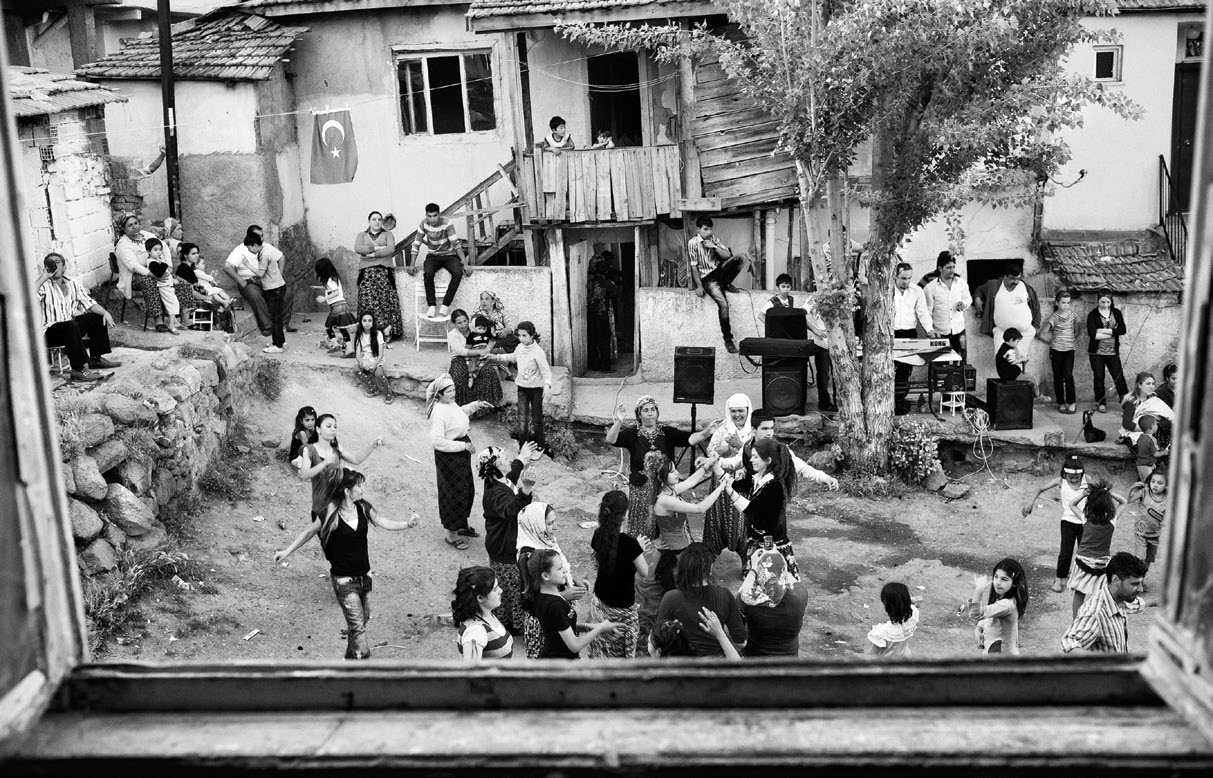 For the Romanis, family is community and community is family. Engagements and weddings are celebrated with great pomp, with the entire neighbourhood and community present at the event. 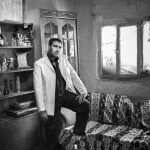 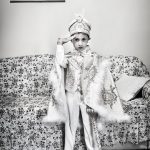 Despite their unofficial status in society, the Romanis are proud of their identity. Above, a young Romani boy is seen decked up and ready to attend a party, in honour of his circumcision. Although the Roma people adopt the religion of the country in which they have settled, they continue to maintain a strong hold over their own traditional cultural values. 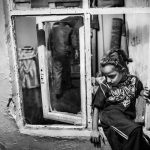 The Romanis live in a tight-knit community, with the children always playing, in and out of each other’s homes. They give the feeling of living in a big joint family. 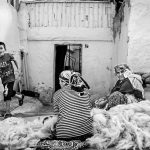 Rapid industrialisation has led to a lack of demand for traditional gypsy occupations such as basket weaving, working with brass and copperware, and so on. 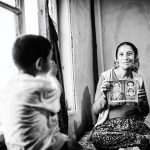 Women are often breadwinners for their families, and often work outside their home selling handicrafts to tourists. 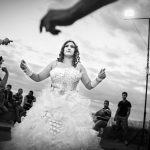 A Turkish bride is seen dancing at her wedding. As with most gypsy communities, Romani girls marry young, and the weddings are planned many years in advance. 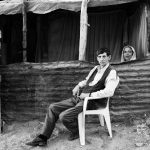 Limited educational opportunities and other constraints have pushed community members to adopt a settled life, where they may be able to only find temporary or seasonal type of work.