Souls of a Homeland

Children sleep inside a broken house at Killinochi district, the former headquarters of the LTTE. Photograph/Pattabi Raman

Pattabi Raman captures the lives of displaced and rehabilitated Tamilians in the aftermath of the Sri Lankan Civil War.

This story was originally published in March 2013.

Pattabi Raman is
an award-winning
photojournalist
based in Puducherry.
A photographer for
‘The New Indian
Express’, he specialises
in photographing
socioeconomic,
cultural and
environmental issues.

The Sri Lankan Civil War began in 1983, when the Liberation Tigers of Tamil Eelam (LTTE), a separatist military organisation, rebelled against the government for an independent Tamil state. In 2009, after 26 long years, the Sri Lankan military defeated the Tamil Tigers, bringing an end to the Civil War. In the meanwhile, Tamil residents of the north and eastern provinces of the island nation were badly affected. Physical, cultural and human losses surmounted in the Tamil colonies. The bloodbath killed over 90,000 people, predominantly civilians. More than a year after the war ended, almost half of the Tamilians were displaced, and had to make a livelihood for themselves. This issue has been close to me for the longest. After the war ended, I approached the Sri Lankan government for a possibility to photograph the aftermath for The New Indian Express’ Sunday paper. They agreed, and the week-long assignment turned into a project that has been ongoing for the last two-and-a-half years. 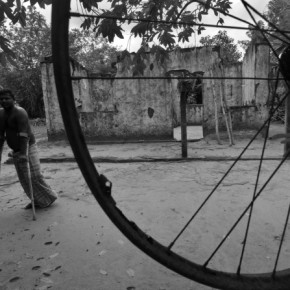 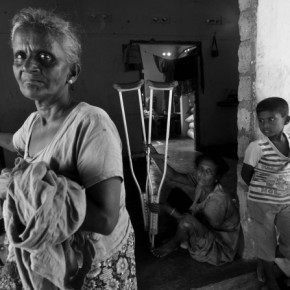 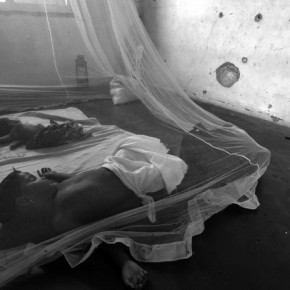 Children sleep inside a broken house at Killinochi district, the former headquarters of the LTTE. Photograph/Pattabi Raman 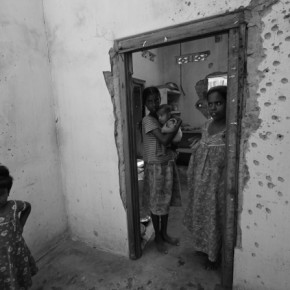 One of the resettled families inside a home in Mullaitivu district. The bulletridden walls are particularly haunting. Photograph/Pattabi Raman 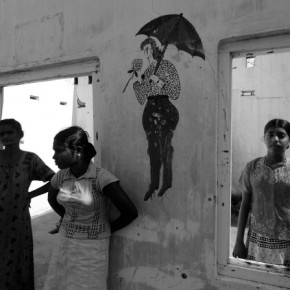 This is one family among the millions displaced internally during the last phase of 26-year-old Sri Lankan Civil War. Photograph/Pattabi Raman