Saul Leiter and His Poetic Images

Saul Leiter is remembered as one of the most influential colour photographers whose style of shooting (along with that of Weegee, Diane Arbus and Richard Avedon) is recognised as the New York School of Photography. Born into an orthodox Jewish family in Pittsburgh, Leiter left theological college in 1946 to pursue painting in New York City. His friend, Richard Pousette-Dart, an Abstract Expressionist painter, encouraged him to start shooting. He began by making black and white pictures, and by the 1960s, during a time when colour was still treated with a fair amount of disdain, he started shooting with Kodachrome. His work exudes an unforgettable quiet serenity. He had once said, “I never felt the need to do what everyone else did. And I wasn’t troubled by the fact that other people were doing other things.” 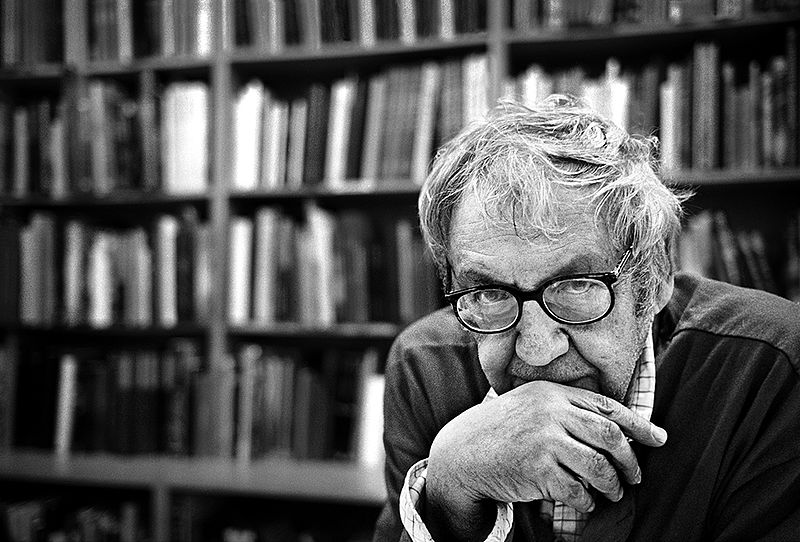