Rajesh Kumar Singh takes you through the bedlam and chaos in Varanasi during Lolark Chatt Puja, to show you the unwavering faces of devotion. 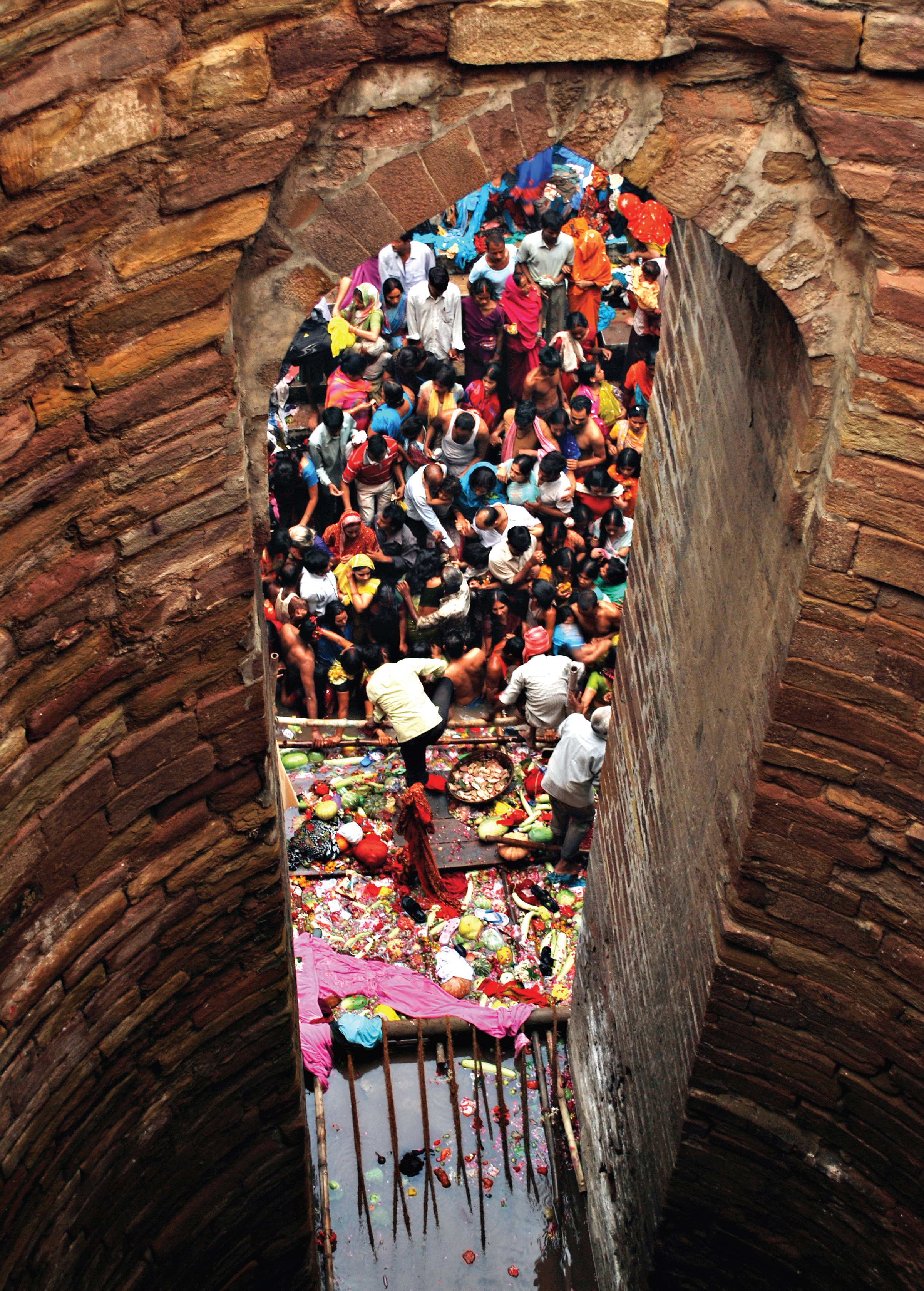 Thousands of married couples jostle for space to take a dip in the water. The ceremony itself takes a couple of minutes. 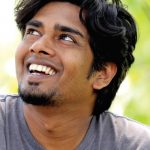 Tulsi Ghat in Varanasi transforms into a communion of hundreds of people during Lolark Shashti, a festival dedicated to the Sun God. This festival sees thousands of married couples taking a dip in the ancient steep well of the Lolark Kund, with only one intention in mind. The sheer amount of couples who visit this place come with the hope that they will be blessed with a baby. Moreover, once the couples take a dip in the water, they leave behind whatever possessions they have on them, including their clothes, footwear, and even jewellery.

India is a country governed by firm religious beliefs, and people still continue to follow ancient traditions, despite their feasibility today. This is what I wanted to portray with this series.

— As told to Supriya Joshi 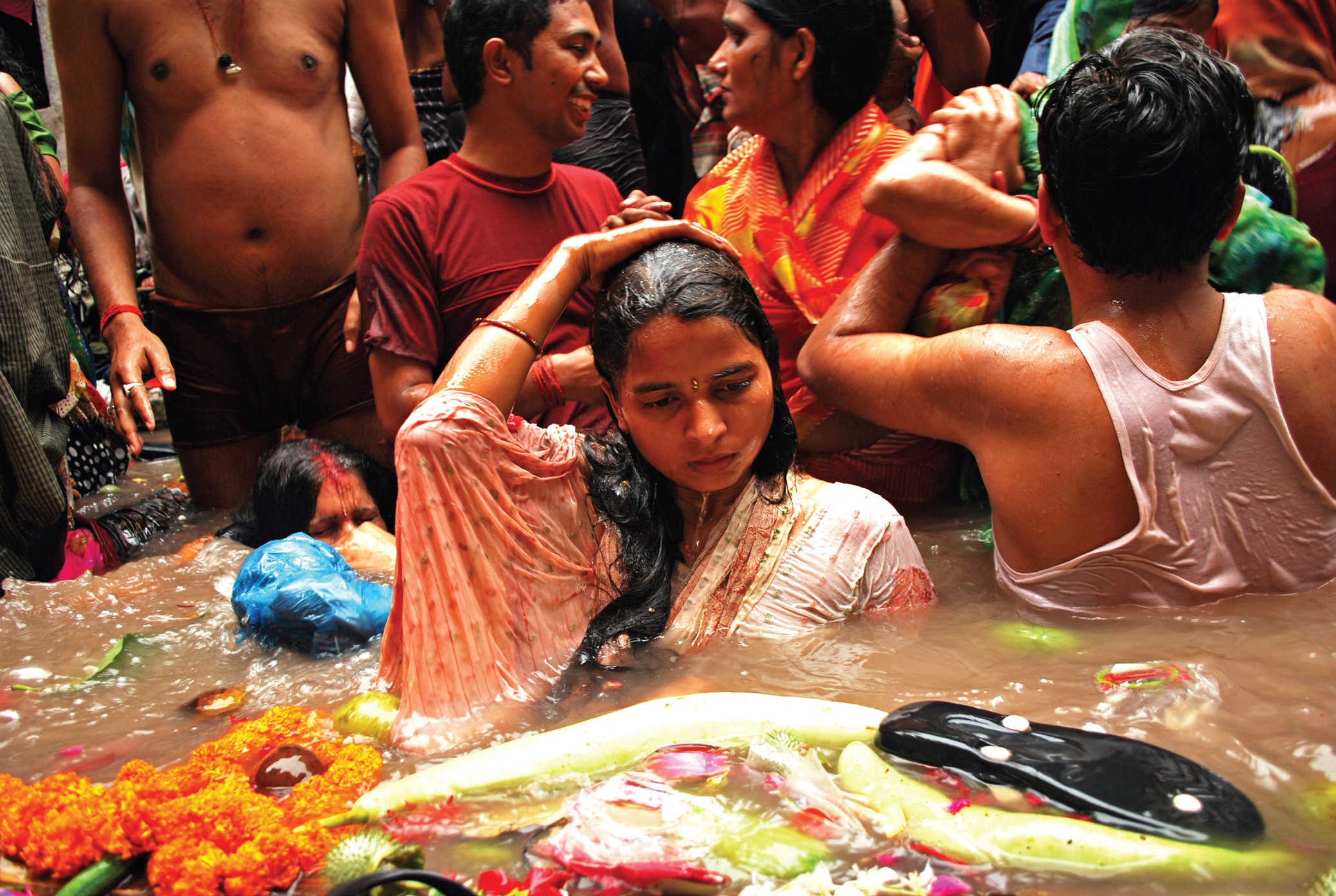 The devotees become blind to the items floating in the water, which includes vegetables, flowers, clothes and footwear.

Rajesh Kumar Singh is a Varanasi-based photographer, whose work is shaped in the narrow bylanes of his fascinating city. He makes images with the goal to draw the viewers’ attention to the various problems that plague human society. He feels that the stories from the marginalised strata need to be heard, which is the basis of several of his photo projects. 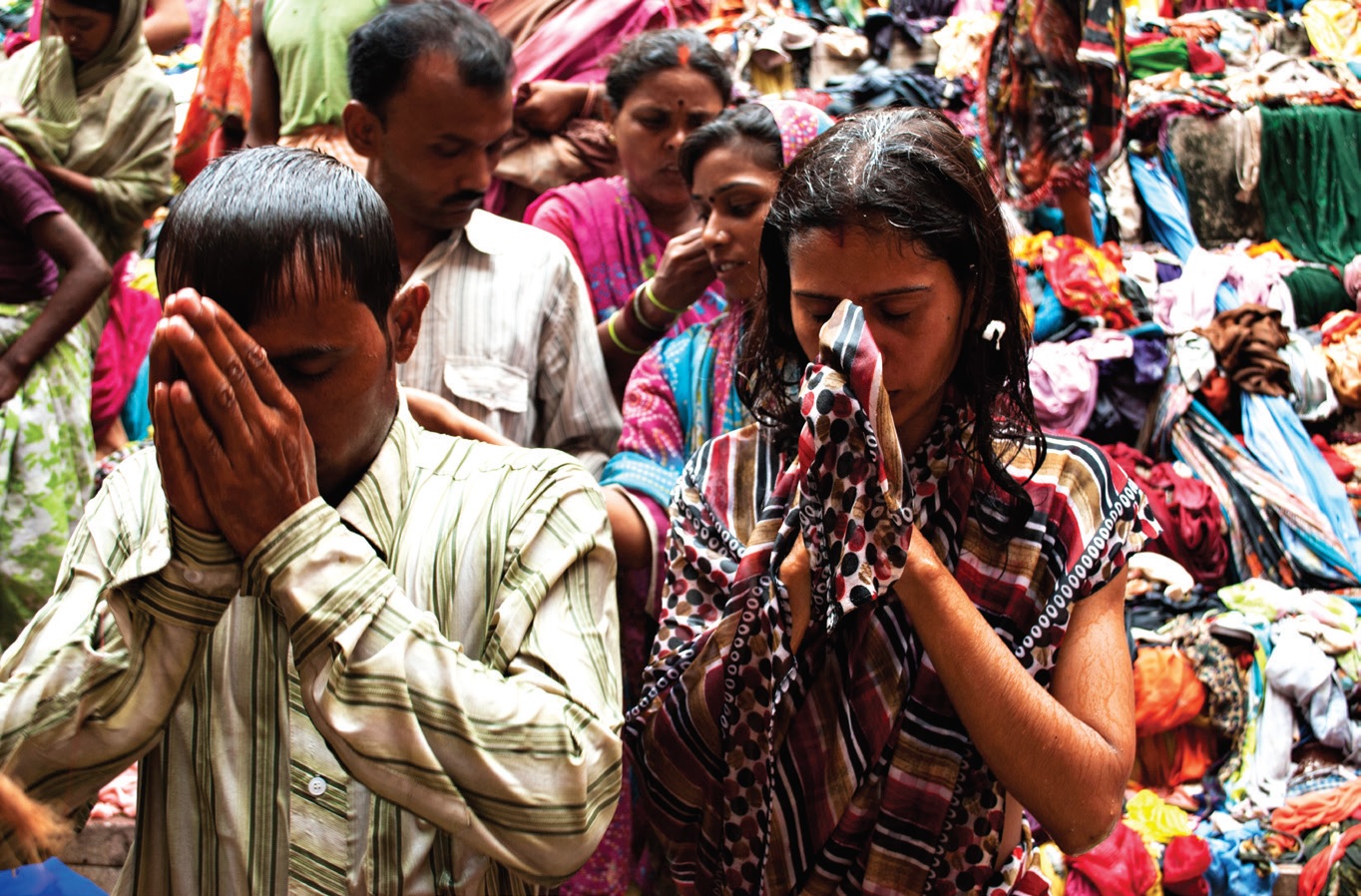 The couples pray to the Sun God to bless them with a child and then offer a vegetable, mostly a gourd, as form of prayer. It is believed that the couple never eats that particular vegetable again in their lifetime. 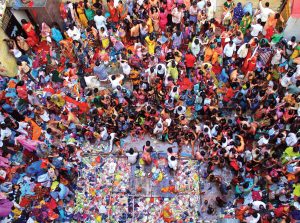 There have been several instances of stampedes that occur in the area during the festival. However, this has not stopped the devotees from paying their respects. 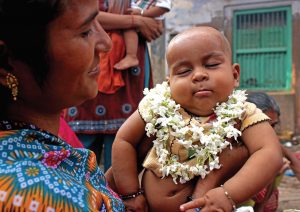 Those who have been blessed with a baby after visiting Lolark Kund come back again to offer their gratitude to the Sun God. Babies have their heads tonsured in a big ceremony, involving musicians who play the drums. 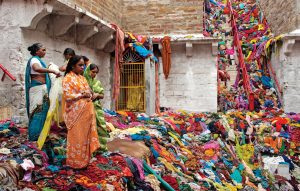 The belongings left behind by the devotees are distributed amongst the priests. It takes two to three days to completely clean out the area. 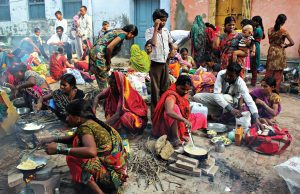 Families who visit during the festival set up camps right outside and cook meals for the Sun God.