Indu Antony dismantles gender roles through parodied portrayals of queer women dressed as popular male characters. Her project, ManiFest, will be shown at the second edition of Chennai Photo Biennale, from 22 February-24 March. 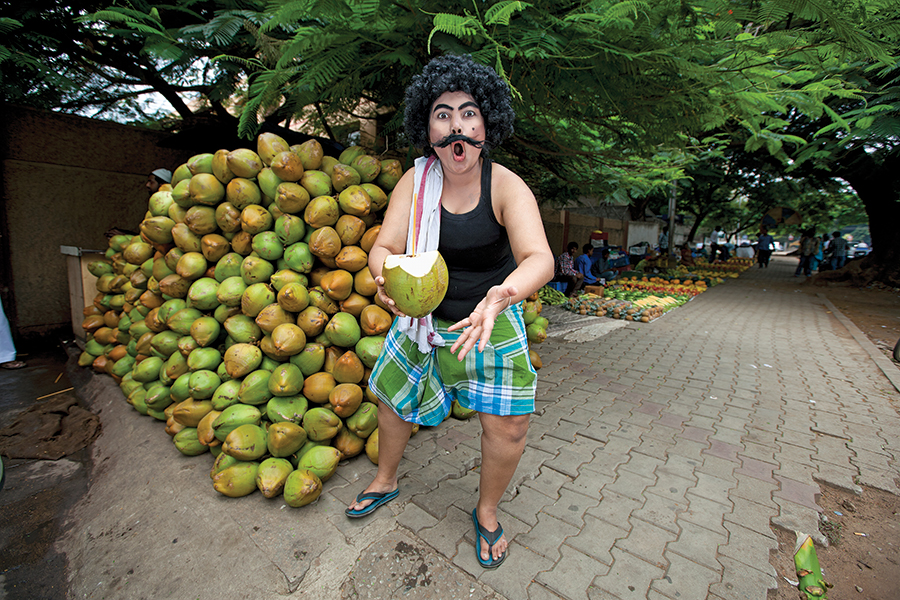 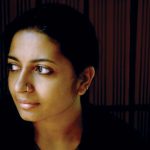 Indu Antony Her work explores tonalities of inward discussions which later bursts out into the communal spaces. Her work comprises the understanding of feministic stands, which gives way to performances and installations.

There’s a photograph of me, as a child, dressed up as a pilot. At the time, I remember revealing to my mother how I wanted to be a pilot when I grow up. But she was unwilling to accept such a possibility. Being a pilot wasn’t an ideal career choice for women, I was told. I remember being quite upset with this revelation—to see the confinement of gender into certain prescribed roles. This stayed with me. When I took up photography later, a lot of the themes that my projects focused on dealt with debasing this problematic narrative.

In 2011, I completed a project called Bitch, Please! that focused on drag queens. I examined queer men and their deeprooted femininity, with the aim to construct their personal and collective identities that are neither masculine nor feminine, but rather a complex gender on its own. In the same year, We’re Here and Queer, a Bengaluru-based social group for queers, were deliberating over what they could contribute to the upcoming Queer Pride: Bangalore 2012 festival. They were aware of Bitch, Please! and wondered how a similar project, but with queer women dressed up as male characters, would appear. That’s pretty much how ManiFest materialised. It was decided that my photographs would feature in the first of its kind drag king calendar. The idea was to make these pictures accessible to a larger audience, especially households. 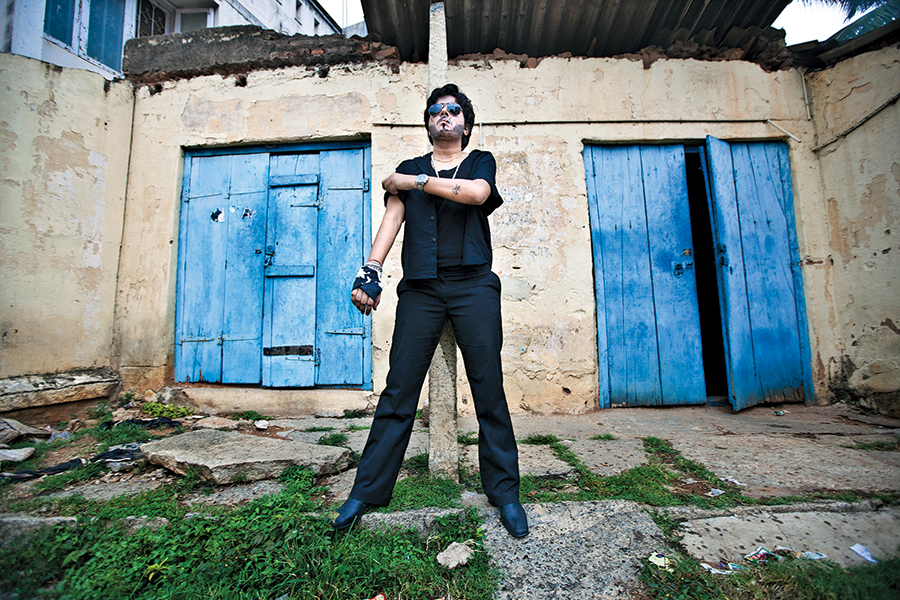 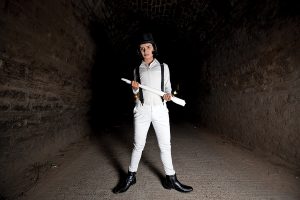 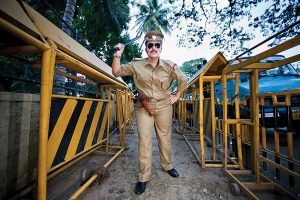 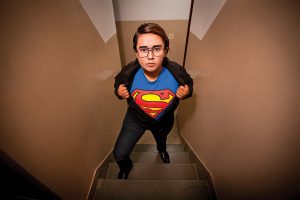 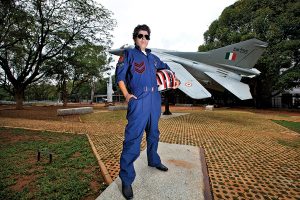 For the project, I photographed 13 queer women, dressed as popular male characters, aiming to question and undermine stereotyped gender roles. Makeup artist Rahul Pillai took on the task of transforming the women into their respective characters, which they picked themselves. The images were intended to be comical and eye-catching portrayals, so as to initiate a larger conversation around the subject and enable queer women to do the same with their families. 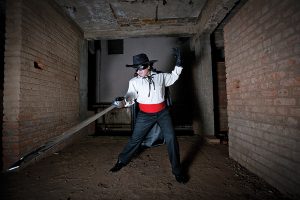 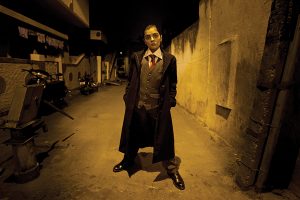 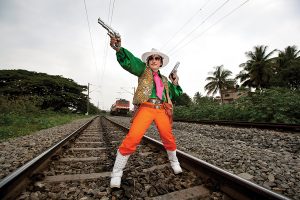 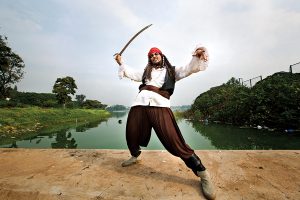 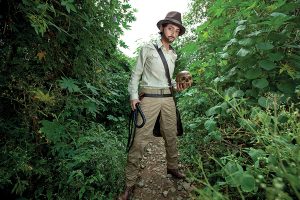 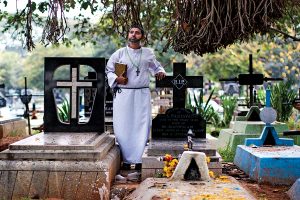 Although it has been six years since the project culminated, I would very much like to continue the series, perhaps photograph myself and become a part of the work.