Henry Hargreaves collaborates with Caitlin Levin to show how authoritarian regimes throughout history have used food as a weapon. 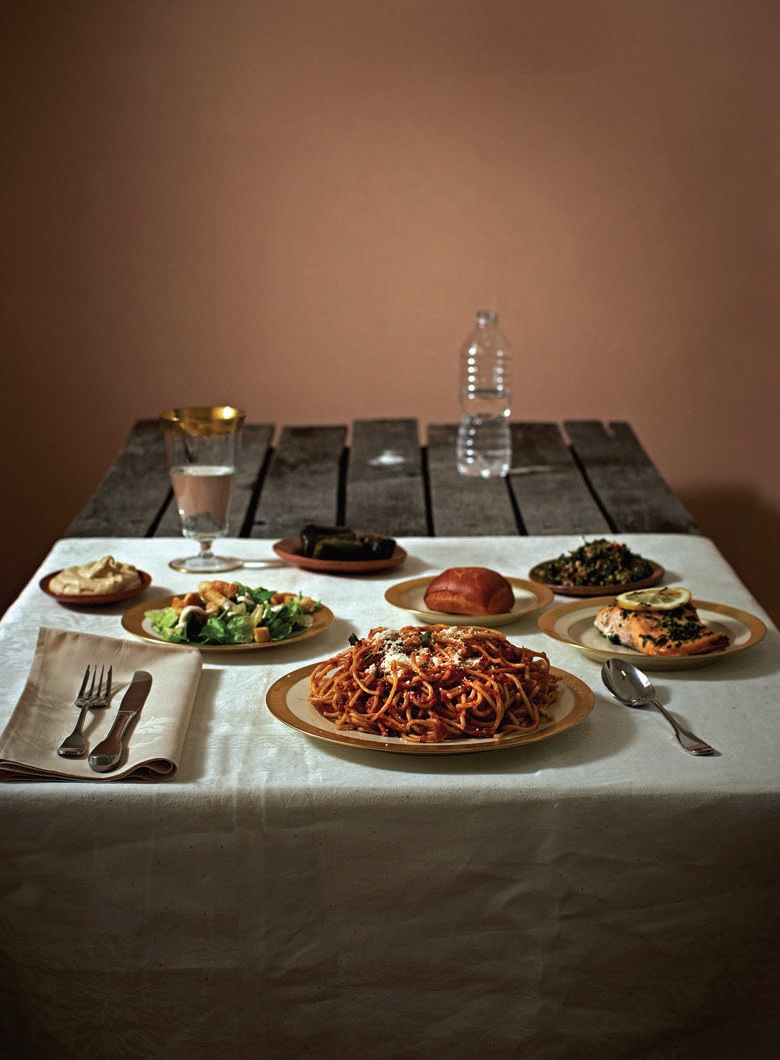 The several individuals who are still living in war-torn Syria are left with little to nothing to eat. Often times, the only meal to be had is water with sugar, while Bashar al-Assad and his family dine on imported western food.

Food has always intrigued me and I have spent much of my time exploring its possibilities. I knew that I didn’t want to approach it from a traditional food photography perspective. Instead, I was keen to show how food is connected to not just our physical well-being, but also show its effect on a country’s social, political and economic spheres.

This is where the idea for Power Hungry originated, after Caitlin read about how the Syrian President, Bashar al-Assad’s regime had intentionally prevented food and aid from reaching civilians, in order to starve them into submission. Around that time, I was thinking about creating a series on dictator’s favourite meals. And so, a combination of both these ideas resulted into the project. 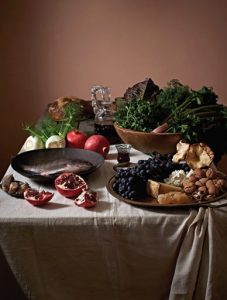 A wealthy Roman diet usually included sumptuous fruits, vegetables, cakes and wine, while the common man ate millet, a grain looked down upon by the wealthy and fit only for livestock. 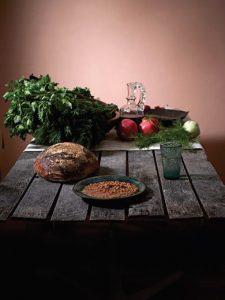 We approached the series by photographing diptychs to show the contrast between what the rich and the poor ate, thus hoping to start a conversation about how food is often turned into a weapon when left in the hands of the powerful. We chose time frames that spanned a large period of history, as we wanted to show how this issue has existed for a very long time, and continues to be a big problem to this day. On the other hand, we also sought to give the project a historical and modern perspective, as over the years, concerns of food have shifted from starvation to obesity and vice versa.

— As told to Rachna Dhanrajani

Tips on How to Approach an Issue You Want to Photograph

Henry and Caitlin began working together in 2004. Their mutual interest in food and photography has led to many out of the box collaborations turning food into Art and documenting it through the lens. The narrative, and ability to tell a story with food through their images is what drives them. From deep frying electronic gadgets, through recreating Rothko’s in rice to Art Galleries from gingerbread; they enjoy turning the mundane into the offbeat and memorable. 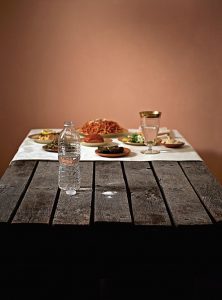 The several individuals who are still living in war-torn Syria are left with little to nothing to eat. Often times, the only meal to be had is water with sugar, while Bashar al-Assad and his family dine on imported western food. 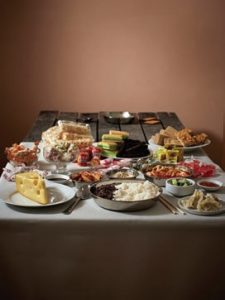 North Korea’s famine and persistent hunger and starvation affirm Kim Jong II’s practice of starvation politics, as a means of controlling and oppressing its citizens. While the people survive on biscuits, Jong dines on his favourite imported cheese. 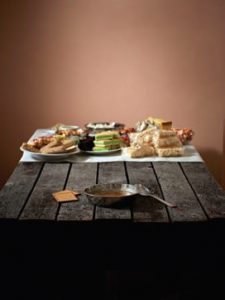 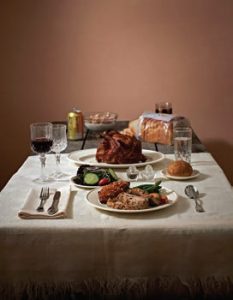 The United States throws away up to 40% or close to USD 165 billion worth of food each year, making it one of the most wasteful countries on the earth. It also happens to be one of the leading countries affected by obesity. 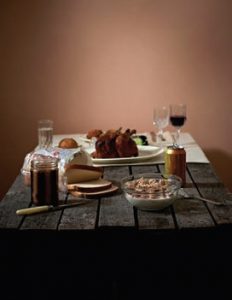 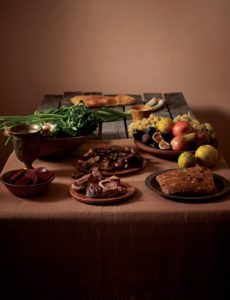 Slave labourers and the poor in Egypt had very little to subsist on, and most likely ate only once a day. The wealthy on the other hand, had the luxury of eating rich meats, fruits and vegetables. 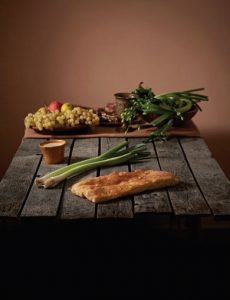