The Origin of the Word ‘Pixel’ 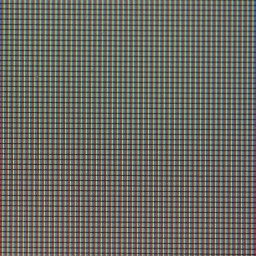 This story was originally published in March 2015.

Digital photography has made the word ‘pixel’ extremely common, but did you know that this term is actually rather old? Also known as ‘pel’, a pixel refers to the smallest unit that a photograph can be represented in. Each pixel stores the colour information, the brightness values and the tonal range of that part of the image. ‘Pixel’ is basically a combination of ‘pix’ (picture) and ‘el’ (elements). the word was first used by image processing engineer Frederic c Billingsley in 1965, with reference to picture elements in video games. Of course, the concept of picture elements has been around since the beginning of television. The german word Bildpunkt, which literally means ‘picture point’, was patented in 1888 by german inventor Paul Nipkow. The term ‘picture elements’ itself was first used in 1927 in the radio and electronics magazine Wireless World.