One of the Earliest Nature Conservationists 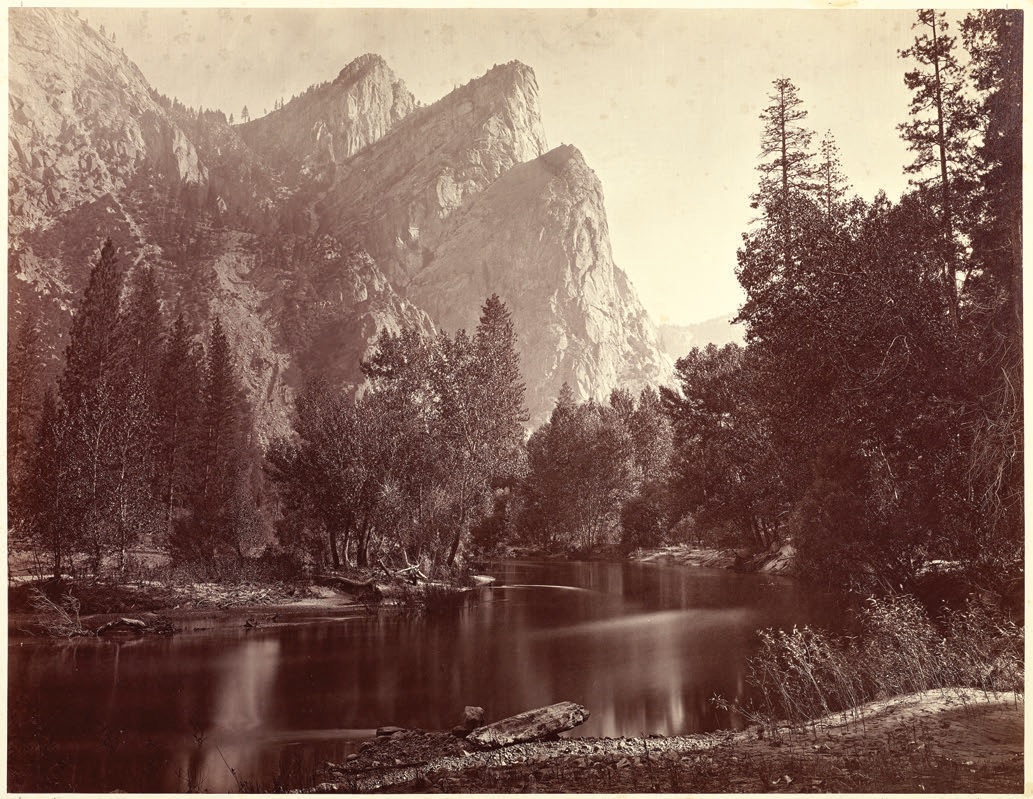 Over six decades prior to Ansel Adams’ first of many visits to Yosemite, that changed how people perceived nature and the environment, Carleton E. Watkins made his journey through the scenic and treacherous valley, creating some of the first photographs of the uncharted territory. The year was 1861. Watkins, along with a dozen mules to carry his huge plate camera along with 18 x 22-inch glass plate negatives, tripods, a stereoscopic camera, chemicals and a tent that would be used as a darkroom, made his way towards Yosemite. He returned with 30 glass plate negatives and 100 stereoscopic negatives. So breathtaking were the photographs that President Abraham Lincoln passed a legislation that would become the first step towards the creation of the National Park Service in 1916. “Watkins’ visual genius was in knowing exactly where to position his camera to maximise the potential of each subject. His viewpoints were consistently so perfect that they set an example for all future representations by those who walked in his footsteps—even Ansel Adams—and his viewpoints became conventions long after he was forgotten as their inventor,” Weston Naef, former curator of photography at the Getty Museum, said. Although he faced several setbacks in his career (lost his work to bankruptcy and the 1906 San Francisco earthquake), Watkins never stopped photographing the beauty around him.

This article originally appeared in the November 2020 issue of Better Photography.