Shooting against the light helps highlight water droplets clinging on to the spider web, a common occurrence seen in the monsoon. Photograph/Anupam Pal

Chandni Gajria discusses how to capture the joy, magic and colours of the monsoon in single-toned photographs.

Looking out from a hotel window, legendary singer and songwriter John Lennon saw people scurrying away, protecting themselves from the rain. Inspired by this, his band The Beatles sang the song Rain which started with the line, “If the rain comes, they run and hide their heads.” In a way, these words apply to most photographers. The moment it starts raining, we tend to hide our cameras and stay indoors.

In fact, the arrival of clouds and rain is actually when you should pick up that camera! This monsoon, try to observe the varying shades of the season, and how every moment is characterised by one particular colour. Be it grey clouds, vibrant greenery or the warm orange light just after a rain shower, there are a number of instances when you can capture the monsoon in monochrome.

The Concept of Monochrome
Before you start shooting, it is important to realise the exact meaning of the word ‘monochrome’. A lot of people assume that monochrome images only refer to B&W photographs. However, this is not true. Monochrome is nothing but ‘mono’ ‘chrome’, which simply means ‘the use of one colour’. It may be black and white, but it could also be a scene that is completely blue, or entirely orange.

Embracing Simplicity
In the monsoon, it can be difficult to understand what one should shoot. There is so much of activity going on all the time! Monochromatic photos usually look great because of their simplicity. The viewer’s mind is presented only one colour, which helps him concentrate on the subject.

Choosing the Right Subject
Your choice of subject plays an important role in the way the tones look. If you want a picture with green tones, you can shoot plants, or for capturing a brown-toned image, you can shoot rust.

Creating a Sense of Mood
Think about this. The first thing you tend to notice about any photograph is not the subject, but the colour. Is it black and white? Or a cool blue? Or is the entire frame dominated by red tones?

Each of these colours affect our psyche in different ways and thus, project various moods. A picture of dark grey clouds may look ominous, while a close-up of a wet green leaf is bright and vibrant. The changing light plays an important role. Blue shades tend to be calming, while pink and orange tones have an air of romance.

Making Use of Changing Light
During the rainy season, the light can either fascinate and inspire you or it could do just the opposite—frustrate and annoy. From the time the clouds begin to gather, to the actual rain and the time beyond, the quality of light changes multiple times.

Mornings can be dark and moody with grey tones, but there is still a chance of sudden bursts of sunlight from time to time. You may notice orange or even pink hues in the sky during sunset. Also, since the colour blue reminds us of water, the blue tones of twilight are a great time to photograph rain.

Apart from natural light, try to notice the other sources of light that you can use. Raindrops are best visible when shooting against the light, and so, you can try making an image of rain falling against a street lamp or a car’s headlight.

Setting the Right White Balance
The first step towards altering the tone of your photograph is to change the White Balance. Auto WB is supposed to give you neutral colours, but this may often look boring. Also, at certain times in the monsoon, it tends to give an undesirable blue tone to the photograph.

Set the WB to Cloudy or Shade to get warm, saturated tones. This is particularly useful when shooting colourful subjects in the soft, diffused light of the rainy season. Alternatively, use the Tungsten WB setting for a completely blue frame. A top-angle shot of a rain-soaked street can look calm and mellow with this blue tinge.

It is great fun when you deliberately use the ‘wrong’ WB setting. Experiment with different presets to add a red or green tone to your rain-soaked photos.

The Use of Plastic Sheets
Are you unable to isolate one particular colour in the frame? You should try using plastic gelatin sheets to make the image monochromatic. All you have to do is place them in front of the lens!

You can also use a gel on the flash. External flashguns are often compatible with colour gels. Even if you have a compact camera, try sticking a red gelatin paper onto the flash. The use of flash will freeze any raindrops that are within the flash’s range, and the red tone will add a surreal effect to the photograph.

Toning Photographs After You Shoot
If the use of monochrome is only an afterthought, you can use various options in software like Photoshop, Lightroom or Picasa to add a coloured tone to your image. These software can also be used to fine tune the exact shade of the tone.

Cheating With Blur
If there are many disturbing colours, use a slow shutterspeed so that the blur spreads the colours. This can be used to shoot rain-swept roads, sparkling droplets and dreamy cloudscapes. The best thing is that every attempt looks different!

Removing All Colours
While the colours of the monsoon are beautiful, sometimes, it may make more sense to convert the image to B&W. Depending on the picture and the kind of B&W treatment you use, you can introduce drama, mystery, softness or romance. B&W works well for shooting clouds, portraits in the rain, abstracts of water droplets and of course, nature.

We cannot do justice to the monsoon by simply talking about it. We need to go outdoors and experience the magic, the feeling of rain water falling on our heads. So, remove that umbrella and decide which colour you want to shoot today.

A dramatic cloudscape is something that can elevate any scene above the ordinary.. Photograph/Katrin Blumenschein 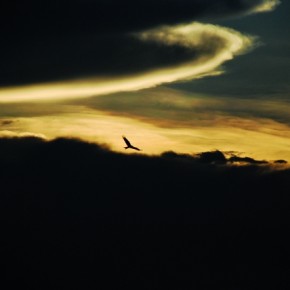 Be alert becaue the sky changes moods and colours by the minute. Photograph/Heena Lohia 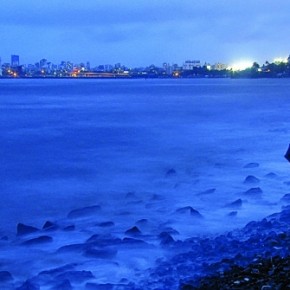 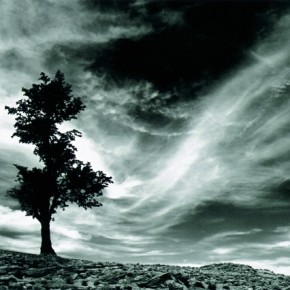 Your choice of converting somethign to B&W can make a monsoon image look gloomy and ominous. Photograph/K B Jothady 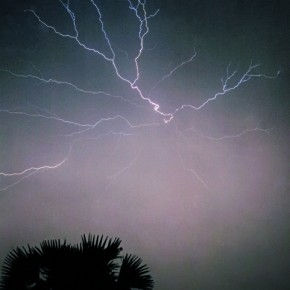 The season showcases a wide variety of weather phenomena, each of which needs a lot of practice to master. Photograph/Manas Khasnabish 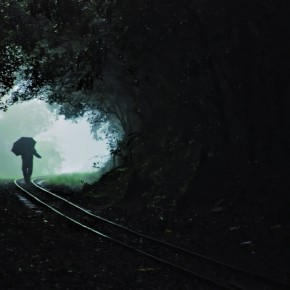 The season has some visual motifs like water droplets, umbrellas, puddles and clouds that you must use effectively. Photograph/Krupali Raiyani 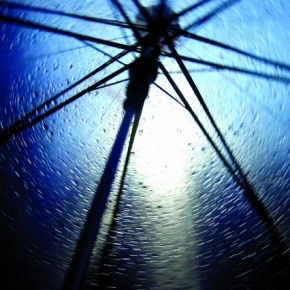 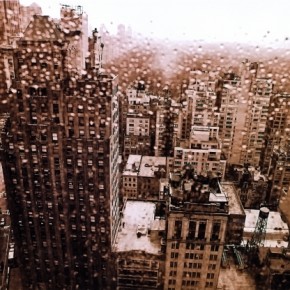 The presence of raindrops in a frame automatically gives it a soothing, romantic feel. Photograph/Kaushal Parikh 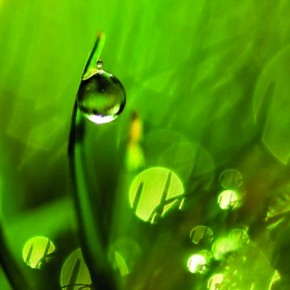 Using a large aperture lens in the rains is useful as it helps you narrow down on one tiny detail. Photograph/Abhinav Sah 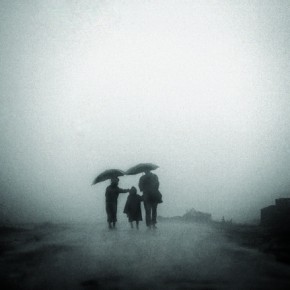 It is not easy to shoot pictures when it is raining, but when done right, the results will leave you stunned. Photograph/Ritesh Uttamchandani