The camera’s light meter gauges the amount of light available and determines an exposure. In tricky lighting, you need to know how your meter will react and what controls are available to you to get good shots. Photograph by Vasanth Edward.

Supriya Joshi explains the importance of your camera’s in-built light meter and how you can use it to your advantage.

This article was originally published in February 2011.

Imagine you are in the middle of a forest. Light streams through the trees and the branches form beautiful shadows. The setting is perfect for a photograph and you expose a frame. But as soon as you see the picture on your camera’s LCD screen, you find the beautiful streams of light have completely burned out and have ruined the picture. The camera’s in-built light meter is a curious device. If you leave it to the camera to calculate the exposure, you may get images that looks nothing like the original scene. On the other hand, there could be situations in which the camera may expose the scene perfectly, to render the image as you have seen it, and yet it could be much improved if it were a little darker or lighter.

How a Camera Uses its Light Meter
Photography is painting with light. The camera’s light meter reads the light reflecting off the scene and entering the lens. The camera then decides what shutterspeed, aperture and ISO to set for the scene in front of it. If the light levels in the scene are low, the camera will try to set the exposure to make the scene appear brighter… and vice versa. This may produce good results in most cases. Yet, by controlling how the camera sets the exposure based on the meter reading, you gain creative control over how the scene finally looks in a photograph.

Looking for a Middle Grey
The camera’s light meter sees only in shades of gray. It cannot see colour. For the meter, the scene is simply made up of contrast values, in terms of percentages of black. It assumes that the perfect exposure is a balance of all contrasts in a scene, or a middle grey (also known as 18% grey). In scenes with even illumination, where the lighting is neither too bright nor too dark, this works quite well. But in contrasty scenes, the meter does not know what to expose perfectly. It will still give you an average reading of the scene, but it will not be able to judge which subject in the scene is most important and needs to be well exposed. Likewise, the meter will try to brighten a dark scene or darken a bright scene to make the photograph appear ‘normal’.

The Affect on Tones and Colours
Since camera meters cannot see colours, it is often fooled by them. For example, a bright red rose will look almost black to the camera meter. To compensate, it will set a higher exposure than required, making the rose appear unsaturated and a lot lighter in the final photograph. If you need a certain colour to reproduce perfectly, you need to meter off an object which is neutral in shade, in the same lighting condition as that of the subject. This is where the 18% grey card comes handy. It is a special card with a grey surface, made with a perfect reflectance of 18%, used for this very purpose.

Bracketing Your Exposure
Exposure bracketing is a technique to help you get the right exposure, especially if you are not sure of what to do. In essence, it involves shooting several frames at different exposure settings. It is useful in challenging light situations where you cannot gauge what exposure is just right. With DSLRs, this technique has been automated into a function. The camera takes three (or more) pictures in quick succession—one that is slightly underexposed, one that is slightly over-exposed and one that is correctly exposed according to the light meter reading. It allows you the set the level of over and underexposure, measured in EV (exposure value) stops, in half or full stop increments. By enabling the exposure bracketing function and setting its limit to the desired EV stops, you can decide later which exposure is the best for the image. Auto bracketing is also a wonderful tool for creating your own HDR or High Dynamic Range images. HDR photos have an extended range of details in the shadows and highlights, caused by merging or combining three of more identical frames with different exposures.

…Or Compensate for Perfection
Over time and with some experience, you will know how much to increase or decrease the exposure from the given meter reading, in different lighting situations and to achieve a certain kind of result. The exposure compensation function lets you do just this. It quickly lets you make slight adjustments without having to lift the camera from your eye. Exposure compensation works in two ways—positive or negative. The range of adjustments usually ranges from +2 to -2 in 1/3 stop increments and the button is marked as ‘EV’. By dialling positive EV, you let in more light and vice versa.

Locking In Your Exposure
Many photographers use the Exposure Lock feature to get a the most important element of the frame exposed perfectly. The function is marked by the ‘AE’ symbol on most DSLR cameras and it is normally used in conjunction with spot metering. Once you identify the most important element in your frame, you need to point your camera to it and take a meter reading off that subject or object. On pressing the AE button, the exposure reading then locks into the camera’s memory. You can then recompose the frame (with the shutter-release button still half-depressed) and shoot. The object from which you initially took a meter reading from will remain perfectly exposed. Seasoned photographers know how to combine exposure lock along with compensation to get exactly the results they want. Eventually, the light meter is a tool that is meant to help you decide what exposure to set. It cannot think for you and it cannot decide which is the most important part of the frame. Mastering it will help you get perfect exposures in each of your shots. 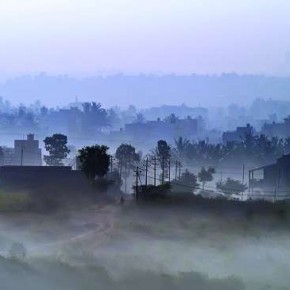 Use exposure compensation along with with evaluative metering in low contrast scenes like misty landscapes. Photograph by Aranya Sen. 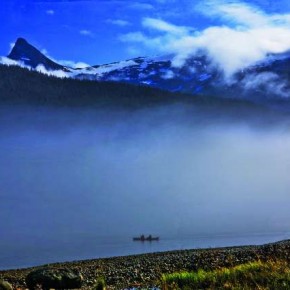 Having control over the exposure goes a long way in not just creating, but, many-a-times, in simply maintaining the mood in your photographs. Photograph by Asis Kumar Sanyal. 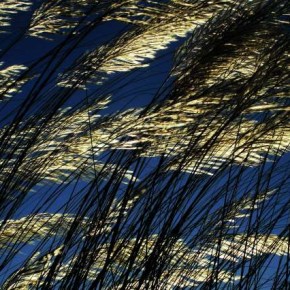 Metering is tricky when the the scene has varied brightness levels. You need to decide what level of details in the highlights or shadows are important. Photograph by Sandip Niroula. 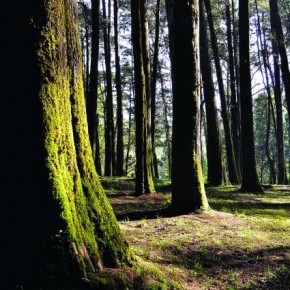 To ensure that the highlights in the photograph were not lost, the image was underexposed despite the large shadow areas. Photograph by Kolendavelu Manivannan. 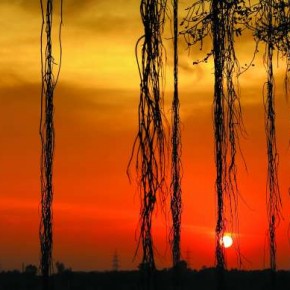 Sunsets can be tricky. Center-weighted metering along with bracketing works well. Alternatively, if you have a sunset mode in your camera, use it. Photograph by Varun C Babu. 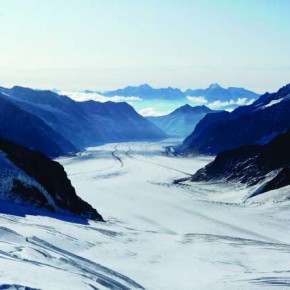 To ensure that snow does not look dull in an image, overexpose the image by a stop or two. Photograph by Anamitra Chakladar. 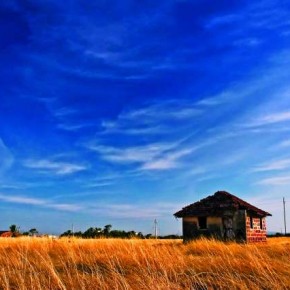 When nature provides you with the perfect frame, concentrate on getting the shot and bracket, rather than getting confused about the metering. Photograph by Gaurav Patil.