Ladakh is quite easily one of the most breathtaking locations in the world. It is a dream destination for anyone who wants to photograph gorgeous landscape shots. Photograph/Furqan Khan

The recent cloudburst that has wreaked havoc over Ladakh has generated a lot of concern. Furqan Khan revisits the eternal beauty of the region.

Nestled in the snow-covered fringes of the Himalayas, Ladakh or the ‘land of passes’ has been the centre of Tibetan-Buddhist culture for ages. Over the years, it has attracted devout Buddhists from all over the globe, as well as photographers and adventure lovers. The recent cloudburst and heavy rains that played havoc in Leh- Ladakh and around were unusual, unseen and unpredicted.

This tragedy came as a shock for me as I was there only a few days before the incident. While there have been frequent incidences of cloudbursts in the greener Himalayan states, the effects were worse in Ladakh because the region is devoid of vegetation—it is a cold desert where it rains very rarely. Ladakhis have adopted a way of living that suits the dry climate. Houses are built from mud and so even the slightest amount of rain can cause great damage. Needless to say, a cloudburst had a far more damaging effect. It will perhaps take months and years to reconstruct it. I wonder if Leh- Ladakh will ever be the same again.

When Shooting the Remote Beauty of a Land like Ladakh

This article originally appeared in September 2010 of Better Photography. 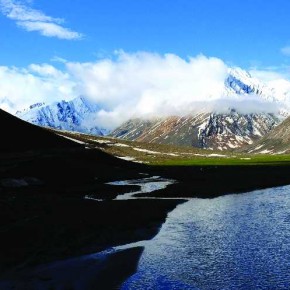 Ladakh is quite easily one of the most breathtaking locations in the world. It is a dream destination for anyone who wants to photograph gorgeous landscape shots. Photograph/Furqan Khan 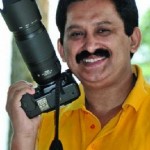 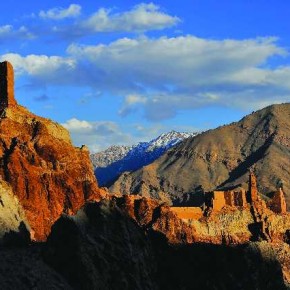 Due to its altitude and climate, the light in Ladakh often takes on a magical character. Photograph/Furqan Khan 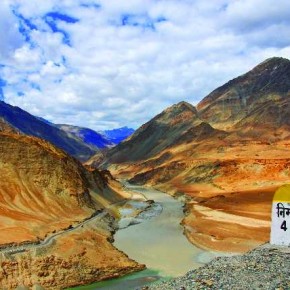 This is the place from where the famous ‘Chadar trek’ starts. Adventure lovers walk over the frozen Zanskar river—the only route that people could use to go in and out of Zanskar in winter when all other ways are closed due to heavy snowfall at high passes. Photograph/Furqan Khan 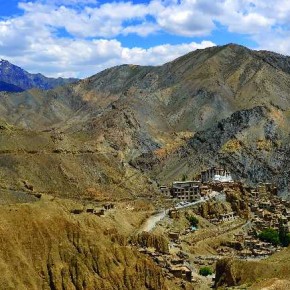 This is a famous monastery and it stands on sandy rocks. It is believed that the sand is eroding gradually due to uncertain rains, snow and winds. Photograph/Furqan Khan 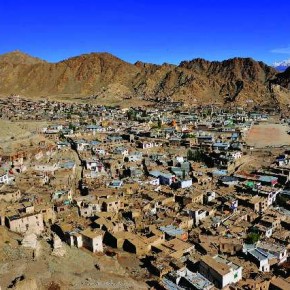 Mud houses are commonly seen in the region. Since the climate is usually dry, Ladakhis build such homes. Photograph/Furqan Khan 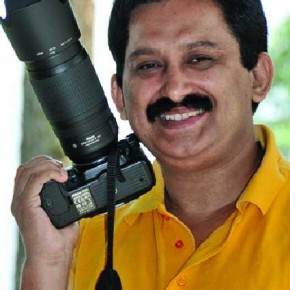