This action-packed photograph of a baseball match is one of the most famous sports photographs of all time. Photograph/Charles Conlon. Image Source: Wikimedia Commons

Supriya Joshi presents the exciting history of sports photography, and people who managed to capture nail-biting moments and the spirit of sport.

Sports has enthralled audiences through the ages. Be it the latest season of football, or a series of cricket tournaments, people throng venues to witness momentous events, or catch the action on their television screens. But it was not always like that. There was a time when fans relied only on photographers to present all the exciting moments to them!

Rapid growth in equipment has changed sports photography in a big way.

A Laborious Venture
Around the late 1800s, photography was very expensive, given the laborious means of processing photographs. Sports photography, in itself, was not a wellestablished genre. In 1872, Eadweard Muybridge photographed the movements of a jockey riding a horse using a sequence of cameras triggered by threads—not as a means of capturing a sporting moment, but to illustrate a scientific theory. This series, titled Sallie Gardner at a Gallop became legendary.

Sports and War
During and after World War II, people sought refuge from their daily worries in sports. They turned to newspapers to see their sports heroes, albeit in photographs. Since Muybridge shot his famous series, more and more photographers ventured into the field of capturing action. Several photos were released and contained a series of movements by many athletes from various sporting events.

The Advent of Sports Magazines
These scatterings of photographs received barely any recognition for a long time. Later, it garnered some foothold in the industry because of the emergence of sports magazines.

For instance, the introduction of Sports Illustrated magazine in 1954 promoted the cause of sports photography. Pages and pages of sports related information created a very high demand for images of sporting events like football, golf and gymnastics all over the world.

The Rise of Film
The introduction of the 35mm SLR changed everything, as photographers found it a lot easier to capture pivotal moments. There was also a realisation that lenses were critical towards sports photography. Thus, a lot of research went into this field. During the 1970s and 80s, better lenses and advancements were made, especially when it came to the area of telephoto lenses.

The Digital Age
Today, sports photography has become a very commercially viable genre. Almost all magazines and newspapers now carry sports photographs every day. Moreover, live coverage on television has also changed the stakes. Due to this, the demand for quality shots is also high.

Compared to the past, it is clear how far we have come. Where posed shots were once considered the best in the genre, it is now reached a stage where every second is captured by sports photographers.

The Power of Imagery
The March 1980 cover of Sports Illustrated shows the American hockey team celebrating its semi-finals win over the Soviet Union during the 1980 Winter Olympic Games. This cover is the only one in the magazine’s history to not feature a headline or a caption. In photographer Heinz Kluetmeier’s words, “It did not need it. Everyone in America knew what happened.” 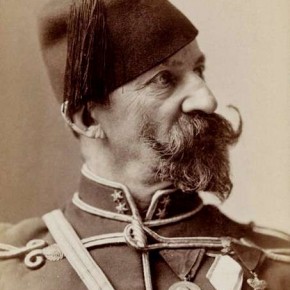 Napoleon Sarony: He was an American photographer, popular and most noted for his prolific work as a portraitist of some of the greatest athletes and theatre personas during the late 1800s. Image Source: Wikimedia Commons 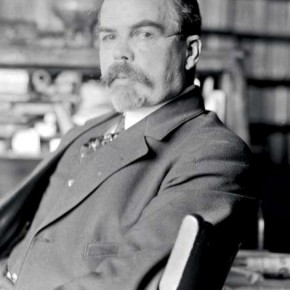 George Grantham Bain: Popularly known as ‘the father of foreign photographic news’, Bain was a creative photographer. He has about 40,000 negatives of his photographs including photos of several athletes. Image Source: Wikimedia Commons 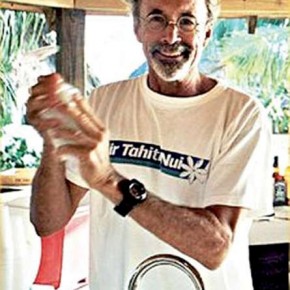 Walter Iooss Jr: Famous for his portraits of athletes, Iooss’s pictures have been Sports Illustrated covers for more than 300 times. In 2004, he received a Lucie award for Lifetime Achievement in Sports Photography. Image Source: blinqphotography.net 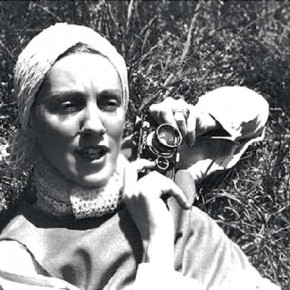 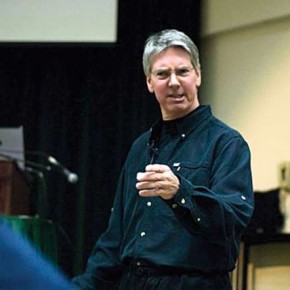 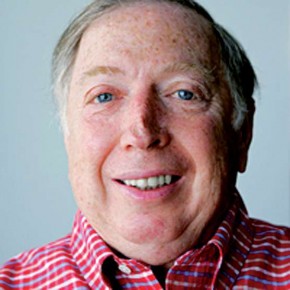 Neil Leifer: Widely considered as the greatest sports photographer of all time, Neil has worked extensively with Time magazine. His image of boxer Muhammad Ali knocking out his opponent made him popular. Image Source: boerner.net