How To Take a Life

Through his stark imagery, Ravi Choudhary portrays the physical and psychological scars that acid attacks survivors are haunted by. 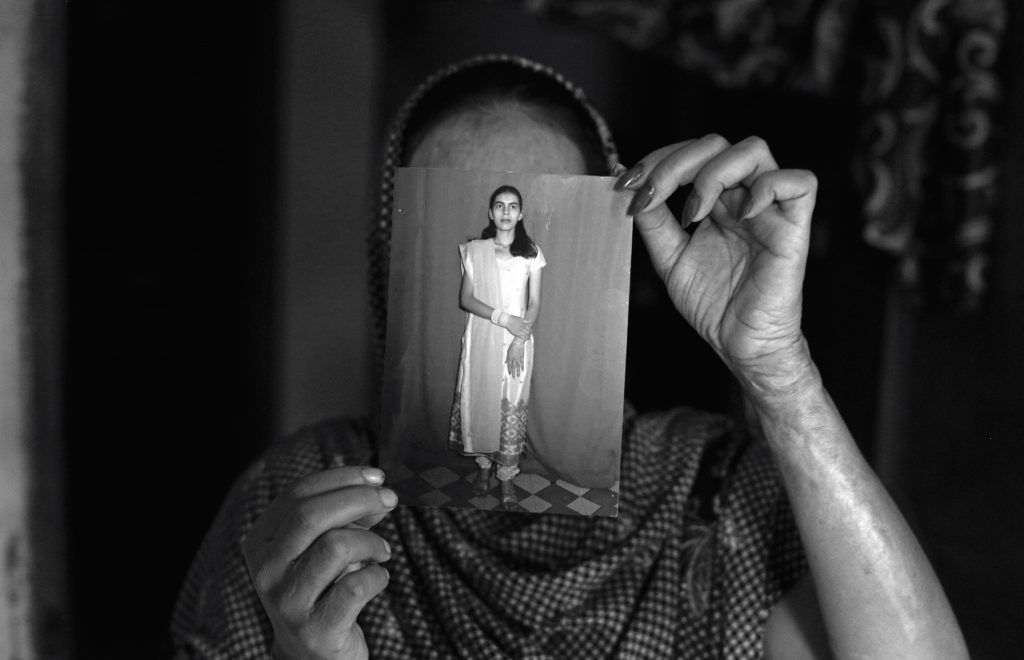 Sonia was gifted a phone by her neighbour. When it came to light that the phone was stolen, she told the police and directed them to her neighbour. Humiliated by his arrest, he took revenge by throwing acid on her. 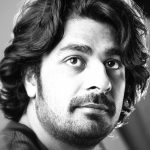 One of the most common utterances that follows these women around are the words, “How can you come out like this, you are scaring the children. Please cover yourself up.” It is incredible how poorly survivors are treated by the most people. It gets a lot worse. For many victims, the societies they live in believe that there must be some fault of the girl for such an incident to have occurred.

The truth is, however, that these crimes are often fueled by feelings of jealousy and rejection. Nothing can possibly prepare someone for the aftermath of such a horrendous crime—unimaginable, constant pain, numerous surgeries at great financial cost, and being shunned by those closest to you. 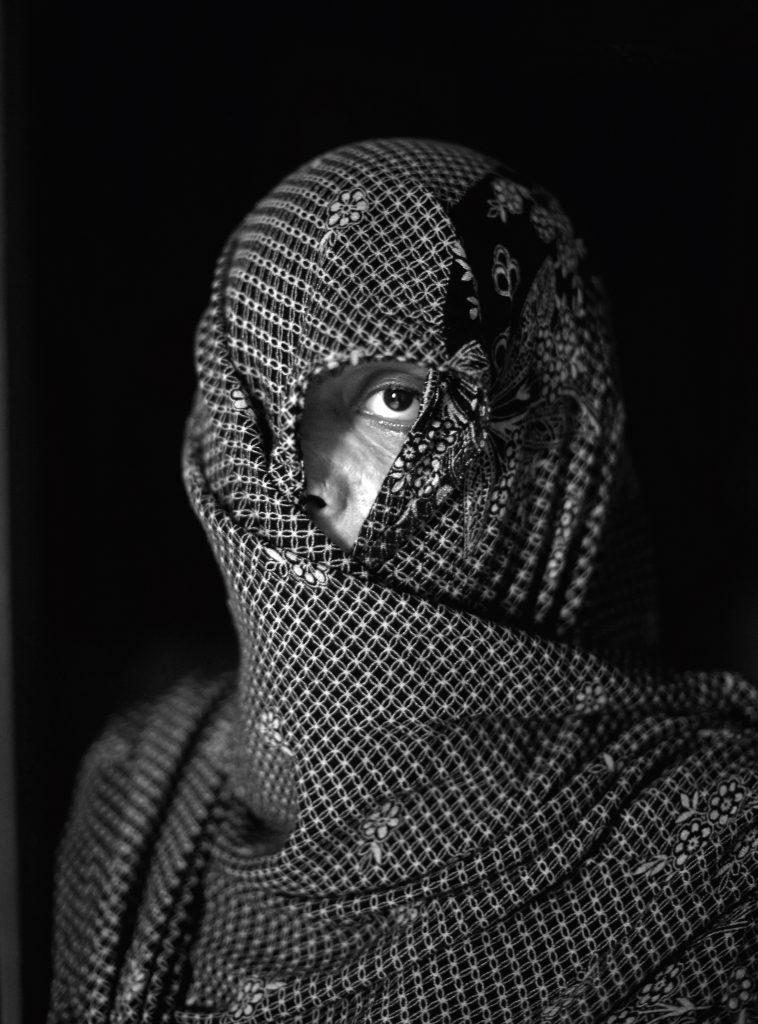 What a weapon. For Rs. 20, it is cheaper than a knife or a bullet and it destroyed me,” says Sonia.

When I began interacting with these women, I realised the tremendous courage they had to not be defined by this incident. I had two parallel goals—to capture their inner strength and beauty, and make people aware of what they faced, to bring about a change.

Thankfully, since 2013, there are some improvements. The courts have banned the open sale of common acids, private hospitals have been ordered to treat victims for free, and criminal cases are being fast tracked. However, we have a long way to go. 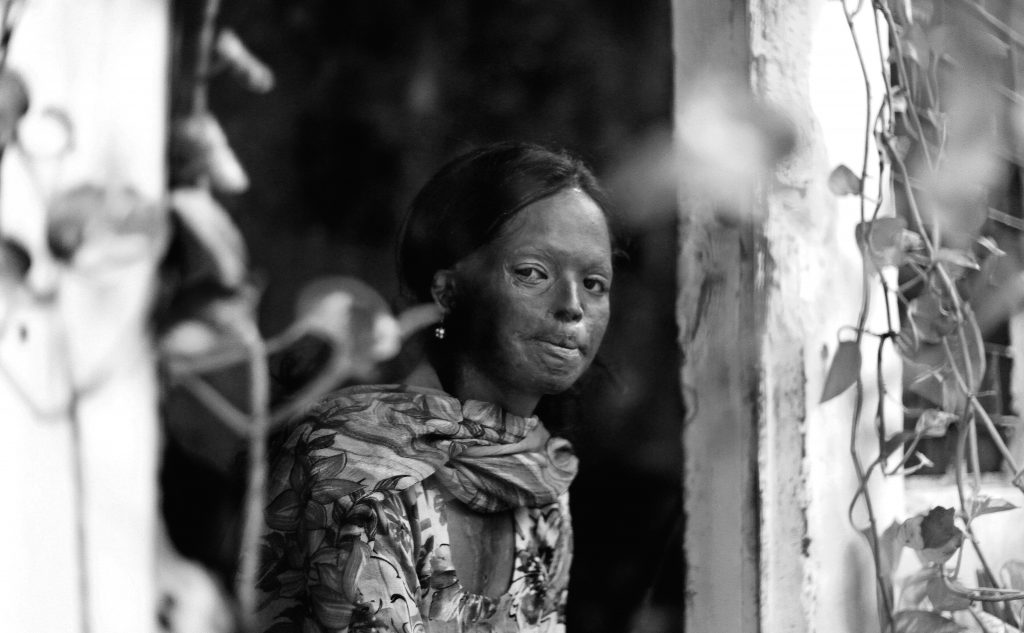 15-year-old Laxmi was working in a bookstore in Khan Market, New Delhi. She refused a marriage proposal from her friend’s brother, who was twice her age. The act of revenge inflicted on her was beyond horrific.

Ravi Choudhary is a photojournalist with the New Indian Express. A self-taught visual artist and an agricultural student from Muzaffarnagar, Uttar Pradesh, he is a fellow with the National Foundation for India, which has funded this series.

This article originally appeared in the July 2015 issue of Better Photography. 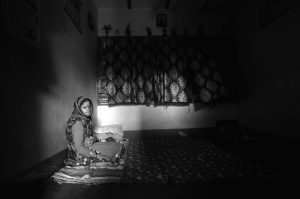 Tuba was just 14 when jealous cousins threw acid on her, as she was walking to school. 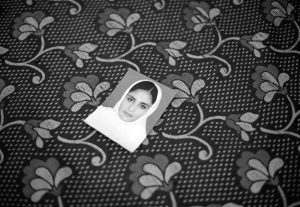 Tuba’s father, Arif, who is fighting a case against her attackers, says, “they claim to be juveniles. If that is proven, then they will simply walk away, free from any punishment.” 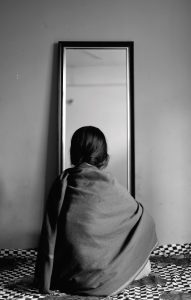 Upset with having no sons, Nitu’s father threw acid on Nitu, her 18-month old sister and her mother. While her sister passed away, Nitu was left blind. She was three when this happened. 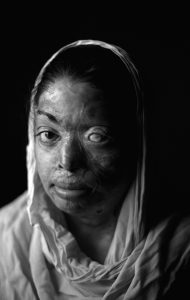 “Every girl wants to look beautiful. I just want to look like myself.” Archana’s neighbor, with the connivance of other women, was responsible for the acid attack. She has had 42 surgeries since.