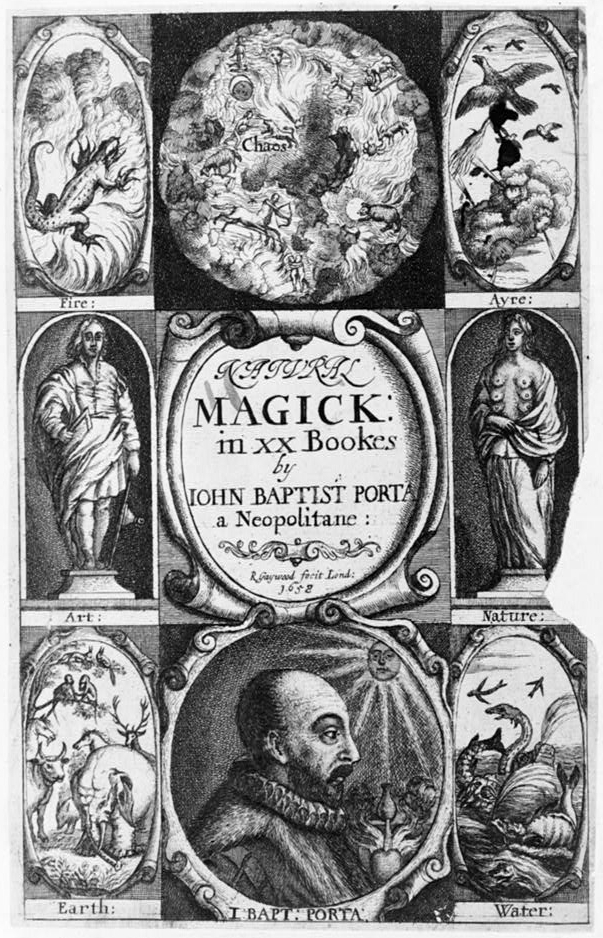 Giambattista della Porta was an Italian polymath, scholar and playwright, who is most famous for his text titled Magiae Naturalis (Natural Magic). He is also known to be the person who perfected the camera obscura, which he had initially used as a drawing aid. In his writings, he described comprehensively how light could bring images to our eyes. He was also the one to compare the human eye to a lens set in a camera obscura. During an experiment, he seated a few guests inside a room designed to act as a camera, and had actors perform outside to see whether guests could view the scenes on the opposite wall. However, the upside-down moving images startled the audience and they fled from the premises. He was later brought to court for sorcery.