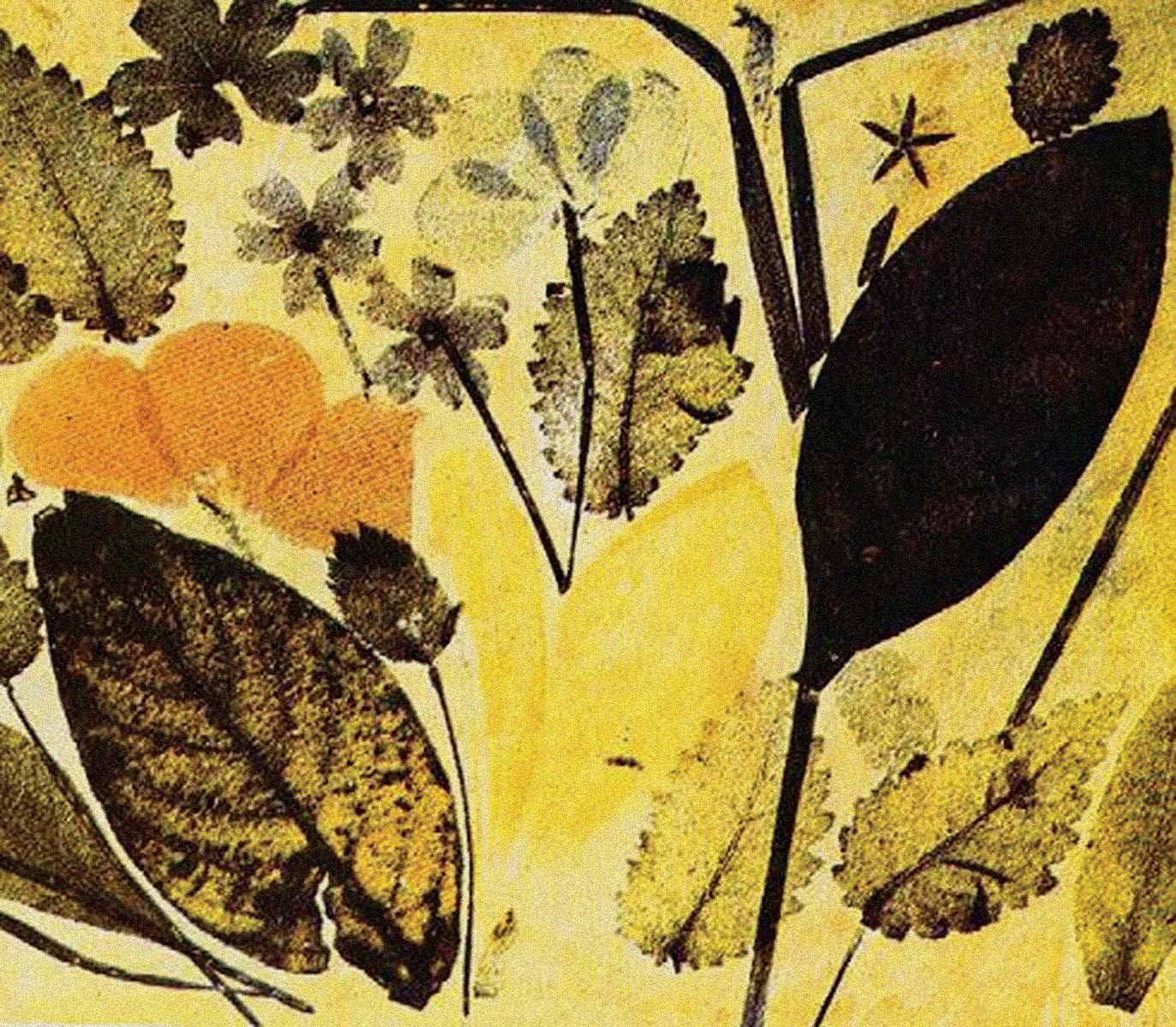 During the mid-1800s, there was still a lot left to understand about the nature of light. Despite the limited technology of the time, French inventor Louis Arthur Ducos du Hauron came up with a colour photography process. He proposed that by photographing a scene thrice through red, blue and green filters and superimposing the camera negatives on a sheet, it would produce the scene in colour. He applied for a patent on this process and was granted one in 1869. Coincidentally, another French inventor Charles Cros independently published similar findings in a scientific journal, but du Hauron patented his processes first.

Unfortunately, du Hauron’s process was never fully employed by photographers, because of how complicated it was to produce images. Thus, he did not make any profit from his findings. However, he was made a Chevalier of the French Legion of Honour (Ordre national de la Légion d’honneur) in 1912 and he received a pension from the Government.