This photograph represents something I have always believed in—the power of an unusual picture to make you stop and look. Photograph/Chase Jarvis

Chase Jarvis uses unusual perspectives to photograph the people who make up the ethos of his city.

All of us share a unique bond with the place we stay in. But there is a time that we all ask ourselves—do we really know this place? Can we create something that pays a tribute to a city, our city, captures the identity of this place we call home? I found myself struggling with these thoughts, before I began an elaborate project to capture quirky portraits in my hometown Seattle.

My Perspective
I am usually on the road, travelling to different cities for my commercial work. Thus, even though I have stayed in Seattle all my life, I could not claim to be much of an insider. The turning point was three years ago, when I realised that I know more about New York and Paris than my own city!

So, I decided to photograph 100 creative individuals from different fields, including artists, DJs, scientists, journalists and so on. Instead of looking at famous individuals or popular brands, like Starbucks or Bill Gates, I wanted to convey that there are amazing things happening practically everywhere—on the streets, in clubs, in galleries.

The Process
The most difficult challenge was to decide which 100 people I wanted to photograph. I asked myself who really amazes me, in terms of what they do. Photographing these individuals was done over a period of three years, and happened simultaneously with my other work. This disjointed approach made it important for me to stick to a consistent style throughout the period. I decided to go as minimalist as possible, keeping a white background and identical lighting for each photograph.

I collated these images in the form of a book, and also included the opinions of these individuals, on Seattle. They speak of their favourite places, experiences and stories. So in a way, I am portraying Seattle through them, but also seeing the city through their own eyes.

Eventually, we should all undertake a project like this, to understand the brilliant intricacies of our cities. Not only do their experiences enrich us as people, but we also gain new friends—all intriguing and creative minds from different fields.

My Equipment: Since I was shooting these images for a book, I used a variety of high-end equipment, but you can eventually shoot something like this with any camera, as long as you have your concept and expressions in place.

This article originally appeared in the December 2010 issue of Better Photography. 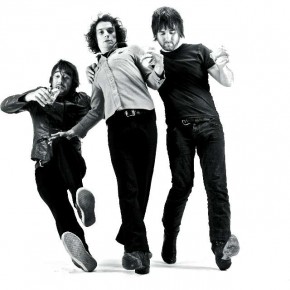 A reductive style helped me concentrate on expressions, and helped me think of unusual ideas. Photograph/Chase Jarvis 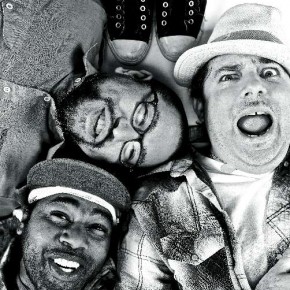 The more quirky you make a portrait, the more intimate and memorable it is. Photograph/Chase Jarvis 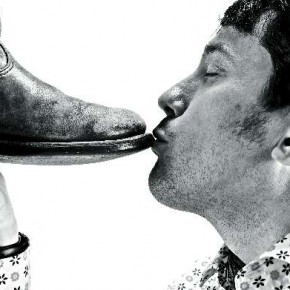 While most frames are stylistically similar, I have not brushed up any imperfections as that is an important part of life. Photograph/Chase Jarvis 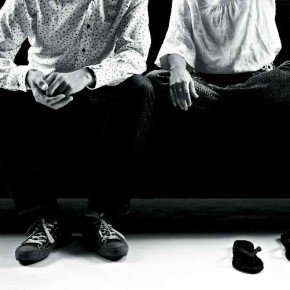 A seemingly perfect framing and classic expression does not have the same feel as something more raw. Photograph/Chase Jarvis