In 1930, a young André Friedmann left Hungary to study journalism and political science in Berlin. However, as the influence of the Nazi party grew, he moved to Paris. There, in 1934, he met Gerta Pohorylle who had also fled Germany after Hitler’s rise to power. Together, they invented the identity of Robert Capa, a fictitious photographer who was fairly famous in America. The two of them made pictures under his name and posed as his sales representatives, attempting to drive up rates of the prints. They were found out rather swiftly, but the work was so impressive that Friedmann kept Capa’s name, while Pohorylle became Gerda Taro. In 1936, when the Spanish Civil War broke out, the two covered it as a team. Capa earned fame for his documentation of the war, and Taro too gained recognition as a photojournalist. She passed away due to an accident on the frontlines of Brunet, in 1937. Robert Capa went on to become the greatest war photographer in history. 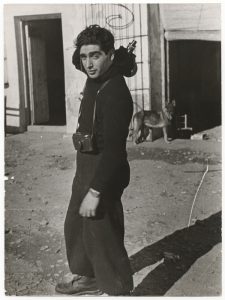 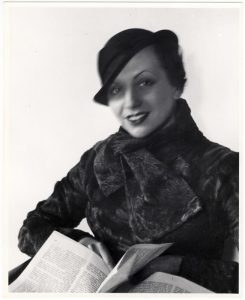