No Camera? No Problem!: Surprising Screenograms Screenograms can add a sense of mystery to what would otherwise have been plain compositions on screens. Photograph/Adam Ramsen

Your laptop or television screen can do a lot more than just show images and play movies—Supriya Joshi finds out ways with which it can make photographs too!

Who would have thought one could use their video and image viewing devices to create photographs? It may sound absurd, but recently,
these devices have been used to make some remarkable imagery. Here is how you can try your hand at making screenograms.

What is a Screenogram?
This technique involves creating images with the use of a laptop or a television screen. A darkened room is necessary, as well as photosensitive paper along with photo developing chemicals. This technique gives your images a cinematic effect.
Difficulty Level: 4/5 The refresh rate of the screen and the movement of the image, if any, adds an old-world, blurry feel. Photograph/Adam Ramsen

A Darkened Room
Before you start making screenograms, ensure that you are working in a darkened room. Just like the other cameraless techniques, making screenograms also necessitates an organised workflow so that it is a streamlined process. Therefore, arrange all the chemicals and equipment in order, before you begin.

Screenograms have a strange, otherworldly feel that can be quite haunting.

Getting One Made
Screenograms employ a technique akin to photograms, but in an inverted manner. While photograms are created by placing objects on a photosensitive paper, a screenogram is created by pressing photosensitive paper on a television or computer’s screen. When a TV or laptop screen is switched on or off, there is a two to three second delay. So, before you actually start the screenogram process, have some dry runs to time how long it takes for the device to switch on and the image to appear perfectly on screen. What makes screenograms unique is the cinematic quality it adds to your images. Photograph/Adam Ramsen

Negatives and Positives
Before you begin making screenograms, there is one logistic you should definitely keep in mind. What is recorded on to the photosensitive paper is the negative of the image seen on screen. If you are using your computer to make a screenogram, it is important to convert the image on the screen into its negative version, so what gets recorded on paper is the positive. This can be done using an image editing software like Adobe Photoshop.

Of course, you can also make a screenogram of the image as it is, for its unique effect. Since you can use this technique on practically any video screen, you can make screenograms with different devices. Once you capture the image, store the photosensitive paper in a light-tight box and develop the print. Consider how a particular scene would translate on a screenogram and create one accordingly. Photograph/Adam Ramsen

A Tribute to Moving Pictures
You can modify your own photos and give them that unique twist that you always wanted. Document your favourite TV show or movie, but give it your own identity. Make pictures of pictures, to create a screenogram version of yours. Think about moving pictures and what they might look like as an image. Turn a movie scene into a photograph by the screenogram technique—it is one of the most unique ways in which you can honour the visual arts. 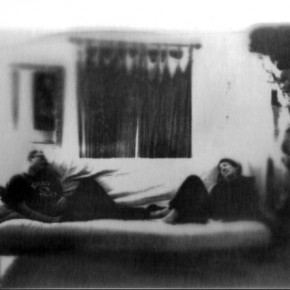 The refresh rate of the screen and the movement of the image, if any, adds an old-world, blurry feel. Photograph/Adam Ramsen 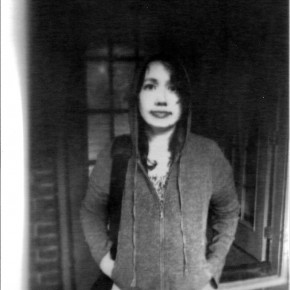 Have a favourite photograph? A TV show you love? Making their screenograms is like a personal salutation to them. Photograph/Adam Ramsen 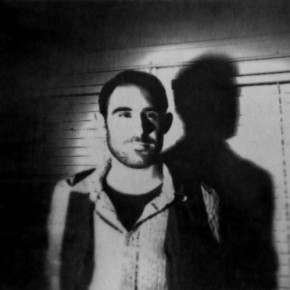 What makes screenograms unique is the cinematic quality it adds to your images. Photograph/Adam Ramsen 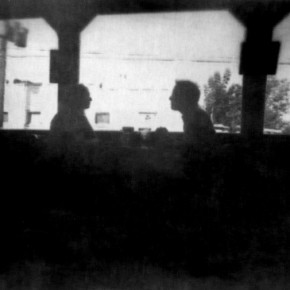 Screenograms can add a sense of mystery to what would otherwise have been plain compositions on screens. Photograph/Adam Ramsen 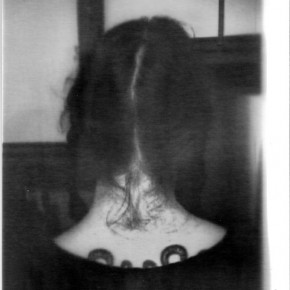 Consider how a particular scene would translate on a screenogram and create one accordingly. Photograph/Adam Ramsen