Julius Neubronner, an apothecary from Kronberg, Germany, would use pigeons to deliver light doses of urgent medication to a sanatorium in Falkenstein. An interest in photography led him to develop a miniature automatic camera that could be attached to the carrier pigeon’s breast. The pigeons were carefully trained to carry weights of 30-75gms. While the idea was conceived around 1903, Neubronner attempted to patent it in 1907. His first application was rejected due to doubts regarding the weight a pigeon could carry. It was later granted in 1908 after sufficient evidence had been provided. 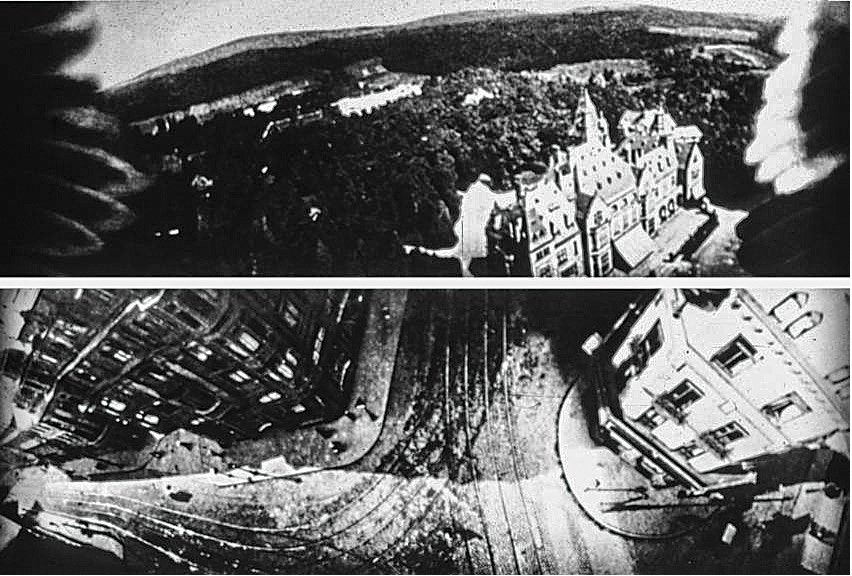