This article was originally in July 2013. Sudhanshu Malhotra is a documentary photographer and the Photo Editor of Greenpeace India. He began his career as a photojournalist for the India Today Group. In 2009, his project ‘Poisoned’, received the National Foundation Grant.

Singrauli is a small town in central India, so tiny that anyone can miss noticing it. Famous for its monstrous thermal power plants, it is the energy capital of India. What used to be a dense forest , is now converted into mines. The tall chimneys at the Northern Coalfields Limited (NCL) make you wonder about the sacrifices that have been made, as well as the irreversible damages caused to the environment and its habitat. The coal mining and power plant nexus have displaced thousands of tribals. The worsened situation has been conveniently traded under the name of development and meeting the power needs of the country. Through these photographs, I hope to throw light on the plight of the once lush forested land and its people, who have to deal with the harsh consequences of industralisation on a daily basis.

Narrating the Story of the Environment and its People 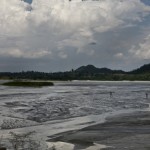 Due to industralisation, the water bodies get polluted by the toxic ashes. This contaminates the groundwater. Photograph/Sudhanshu Malhotra 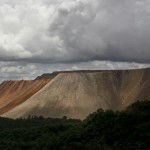 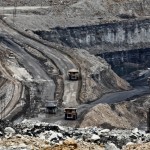 The Nigahi Coal Mine in Singrauli, Madhya Pradesh is eating into the forests of the region and has resulted in the displacement of the ethnic minority communities. Photograph/Sudhanshu Malhotra 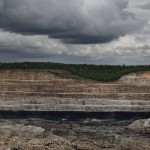 The image is a stark juxtaposition of the forested land and the severe outcome of industralisation. Photograph/Sudhanshu Malhotra 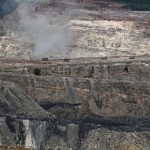