The magical window light that streams into my bathroom inspired me to start this project. Photograph/Manjari Sharma

Manjari Sharma invites people to bare their souls in a session of intimate portraiture in the shower.

For the last few months, I have been inviting people to visit my apartment and photographing them in a very intimate space—my bathroom. The shower series is something that strives to go beyond regular portraiture—it is, in fact, a journey to explore and understand different personalities, especially once the subject lets his guard down.

My Perspective
The two things that led me to begin this project were the magic of water and light. I was driven by a mad passion and desire to document the sensory overload that I personally experienced while in the shower. There is a certain texture, drama and undeniable sexuality that we experience with the touch of water. Also, the light that streams in through my window late in the afternoon is absolutely magical.

Once I realised this, I decided to shoot emotionally loaded portraits in the shower. With this project, I was also challenging my traditional and conservative Indian upbringing. For instance, I do not really know what my family thought of this series when I first told them about it.

The Process
When I approached people to pose in the shower, they were often scandalised by the idea. My first subject was a friend who was familiar with my work. She trusted my convictions and agreed to be a part of the project. After I photographed her, those images actually helped me convince other subjects to shoot with me.

To establish a connect with the subject, I would sit with them for an hour or two, and get to understand their psyche. At times, we would get so lost in conversation that I would miss the light, and we had to reschedule the shoot for the next day! While the series has been showcased in many international forums, I can see it working as an installation-based exhibition. After all, my experience of this shoot extends beyond the images.

When I am photographing, my toes are getting wet. I can hear the subjects hum to themselves, voice out their thoughts. Warm water running over my subjects’ bodies relieves them of any awkwardness. Once they are relaxed, the bathroom almost becomes a confessional space.

While shooting this series, I was consciously aware of the risk of being misunderstood. But if art and photography are your way of life, risks are something that you need to keep taking.

Plan a Series of Intimate Portraits 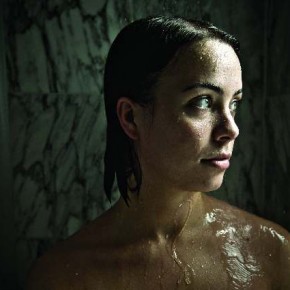 The magical window light that streams into my bathroom inspired me to start this project. Photograph/Manjari Sharma 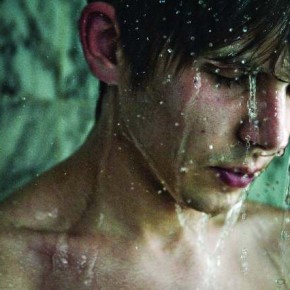 While window light is the key light in all my images, I also use a flash or a strobe to freeze the water. Photograph/Manjari Sharma 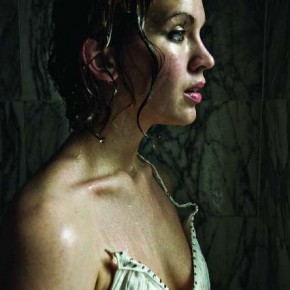 This was one of the first few images in the series, and helped me convince my other subjects. Photograph/Manjari Sharma 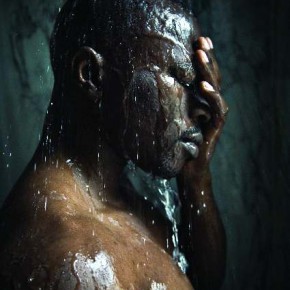 I converse with my subjects both before and during the shoot, to bring out their mood and emotions. Photograph/Manjari Sharma 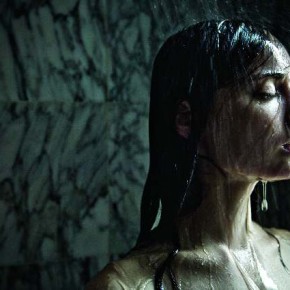 Water does curious things to us as people, especially as it runs down our faces and goes into our eyes, nose and mouth. Photograph/Manjari Sharma